Donald Wells said his daughter Summer was planting flowers outside, but disappeared shortly after she went back in the house. 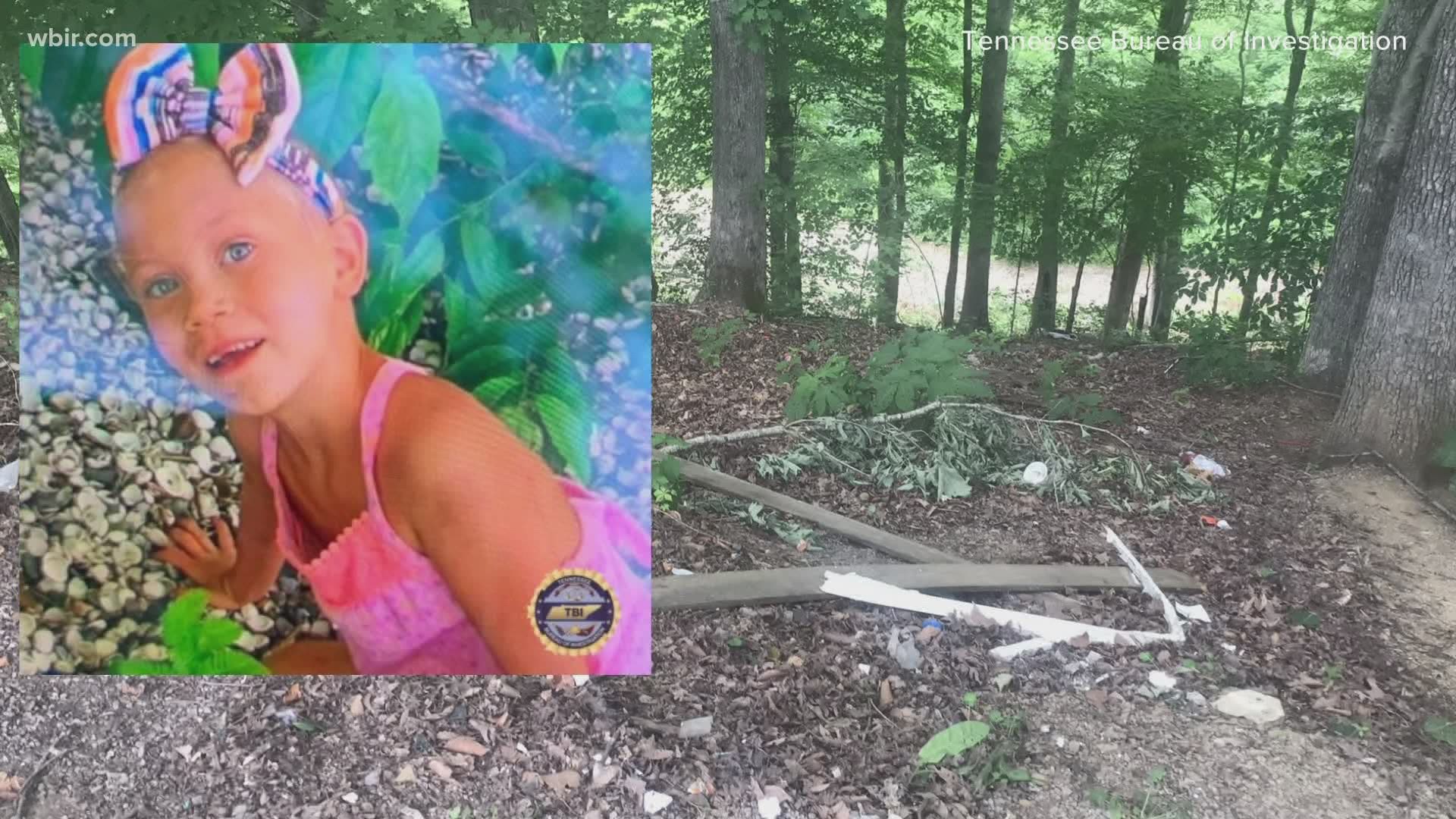 In an interview with 10News affiliate WCYB, Donald Wells said "we try to warn our kids about these things all the time" and said the little girl's mother was only 50 or 60 feet away when she went missing Tuesday.

"She was planting flowers with her mother and her grandmother and she wanted to go into the house so my wife watched her go into the door," Wells said.

He said she went inside and down to the basement to play with her toys, but then didn't respond when her mom called her name.

"She went down there and she was gone. So she went out the basement door, which was unlocked, and we haven’t seen her since," he said.

The Tennessee Bureau of Investigation issued an Amber Alert on Wednesday. The TBI said Summer has short, blonde hair and is thought to be wearing gray pants, a pink shirt and possibly be barefoot.

Search crews have spent days searching more than 600 acres of rough terrain around the Wells family home and are following up on more than 70 tips, but have not found the girl.

"We had hoped to have good news to share with you by now," TBI spokeswoman Leslie Earhart said during a 1 p.m. Thursday briefing from the scene. "Unfortunately, we do not."

Donald Wells said investigators have checked every lead the family could imagine with little luck.

"Just pray that God in his awesome power, for His name’s sake will let Summer be okay and please come home," he said.