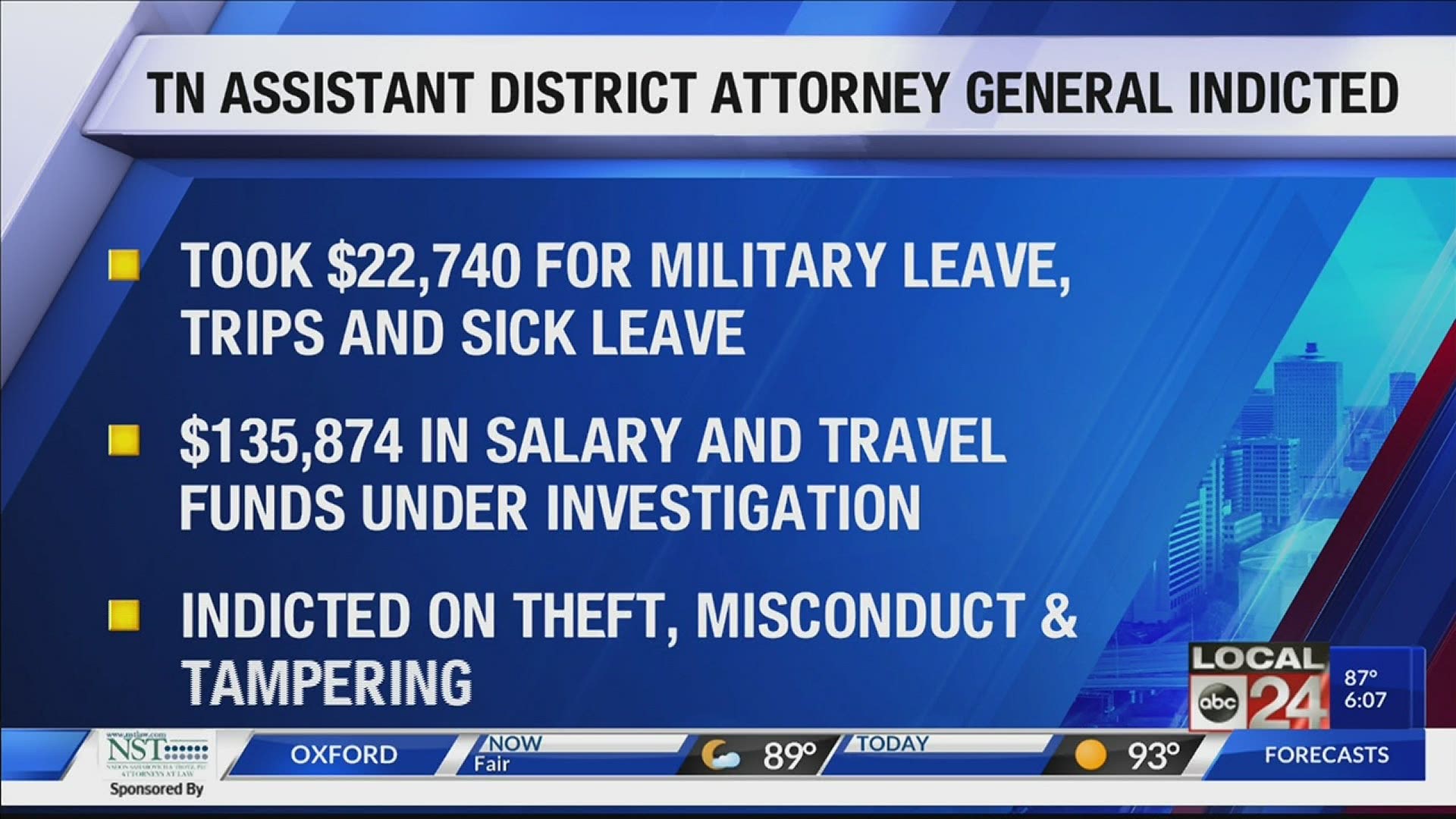 Investigators determined that Tansil Jr. wrongfully obtained $22,740.36 in state salary and travel expense reimbursements between August 1, 2017 and January 31, 2020. These payments are explained in detail below:

Additionally, investigators are questioning $135,874.55 in salary and travel reimbursements paid to Tansil Jr. Tansil Jr. admitted that he did not work 25 percent of the time he claimed to work between July 1, 2018 and January 31, 2020. Investigators have questioned all of Tansil’s salary and travel reimbursements that could not be substantiated through documentation or interviews.

In September 2020, Thomas A. Tansil, Jr. was indicted by the Carroll County Grand Jury on one count of theft over $10,000, one count of official misconduct, one count of tampering with governmental records, and one count of computer offenses. The District Attorney General of the 10th Judicial District has been appointed to prosecute this case.

“We appreciate the District Attorney General of the 24th Judicial District for notifying our Office of the irregularities that launched this investigation,” said Comptroller Justin P. Wilson. “We also encourage his office to closely monitor the attendance and travel documentation of employees. Employees should also be required to submit valid military orders when they are paid military leave.”

To view the investigative report, go to: https://comptroller.tn.gov/office-functions/investigations/find.html

If you suspect fraud, waste or abuse of public money in Tennessee, call the Comptroller’s toll-free hotline at 800.232.5454, or file a report online at: tncot.cc/fraud. Follow us on twitter: @TNCOT

Find An Investigation
The Division of Investigations supports the office's audit function by investigating allegations of fraud, waste, and abuse in government and publicly-funded entities and by working closely with law enforcement and prosecutors on criminal allegations. The division reports the results of its investigations, including significant internal control and compliance deficiencies noted during the investigations, to the appropriate parties.