Three men pled guilty Friday to a botched robbery plan in 2016 in which a pizza delivery driver was shot and killed when she tried to drive off, said Shelby Cou... 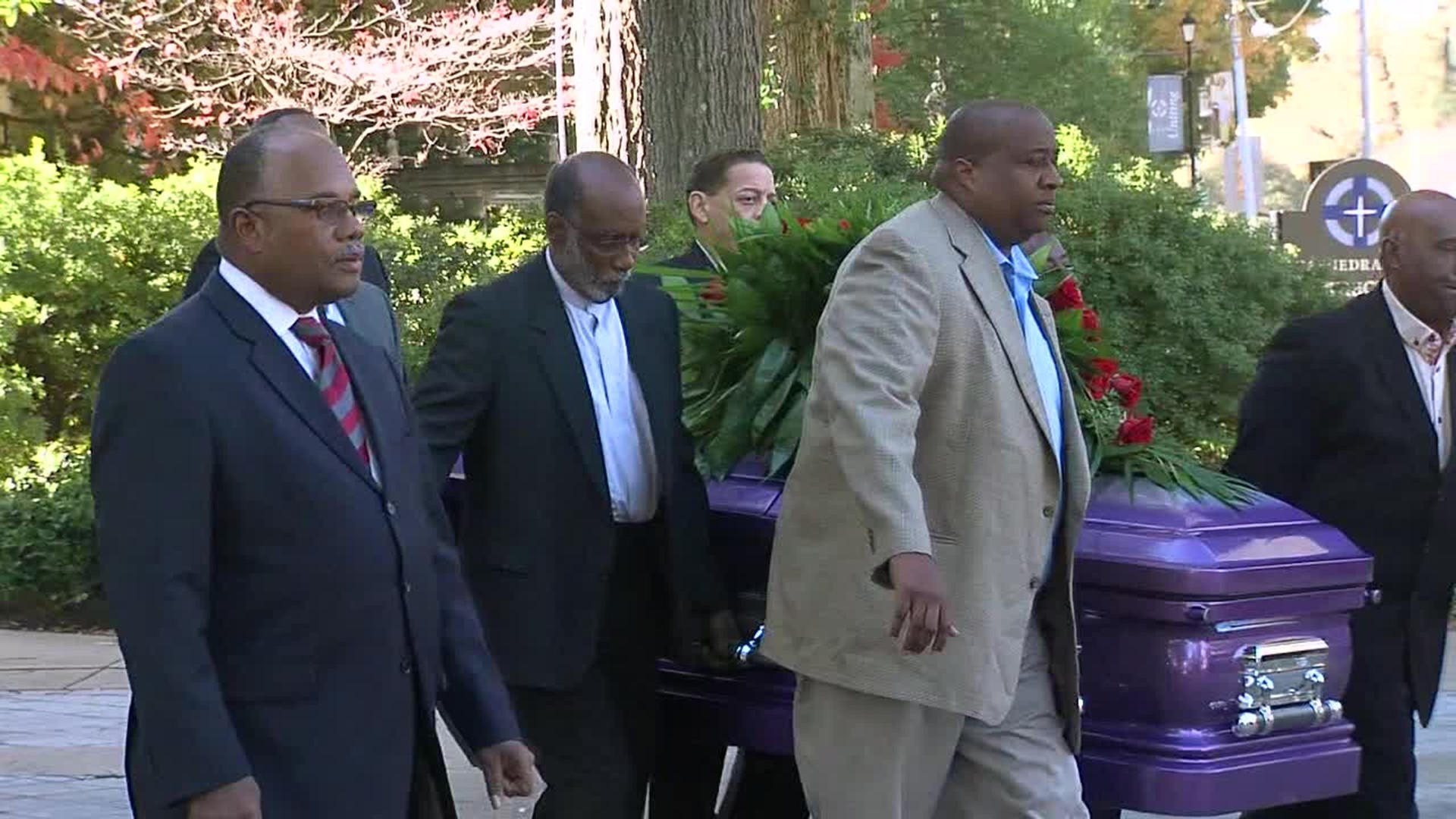 MEMPHIS, Tenn. (localmemphis.com) – Three men pled guilty Friday to a botched robbery plan in 2016 in which a pizza delivery driver was shot and killed when she tried to drive off, said Shelby County Dist. Atty. Gen. Amy Weirich.

Thompson, who was 16 at the time, was sentenced to 40 years in prison, while McClellan and Primer each were sentenced to 20 years by Criminal Court Judge W. Mark Ward.

Investigators said that on the evening of Nov. 16, 2016, the three called Domino’s Pizza and ordered a delivery for an address on Joy Lane in southeast Memphis. When Domino’s driver, Mia Jones, arrived at the address, the homeowner said he did not order a pizza, so she left.

As Jones was driving away, however, the three defendants were waiting at the intersection of Joy Lane and Ketchum Road where they tried to open her car doors which were locked. When Jones began to drive away, Thompson shot at her several times.

The victim, who was hit in the right side, continued driving west on Ketchum and crashed into a guardrail after going through the intersection at Airways Blvd. She was taken to a hospital where she died about an hour later.

The case was handled by Chief Prosecutor Kirby May of the DA’s Vertical Team 5 which handles cases from General Sessions Division 13 and Criminal Court Division 9.