The court earlier had declared most in-person hearings in state and municipal courts would be suspended through the end of March. 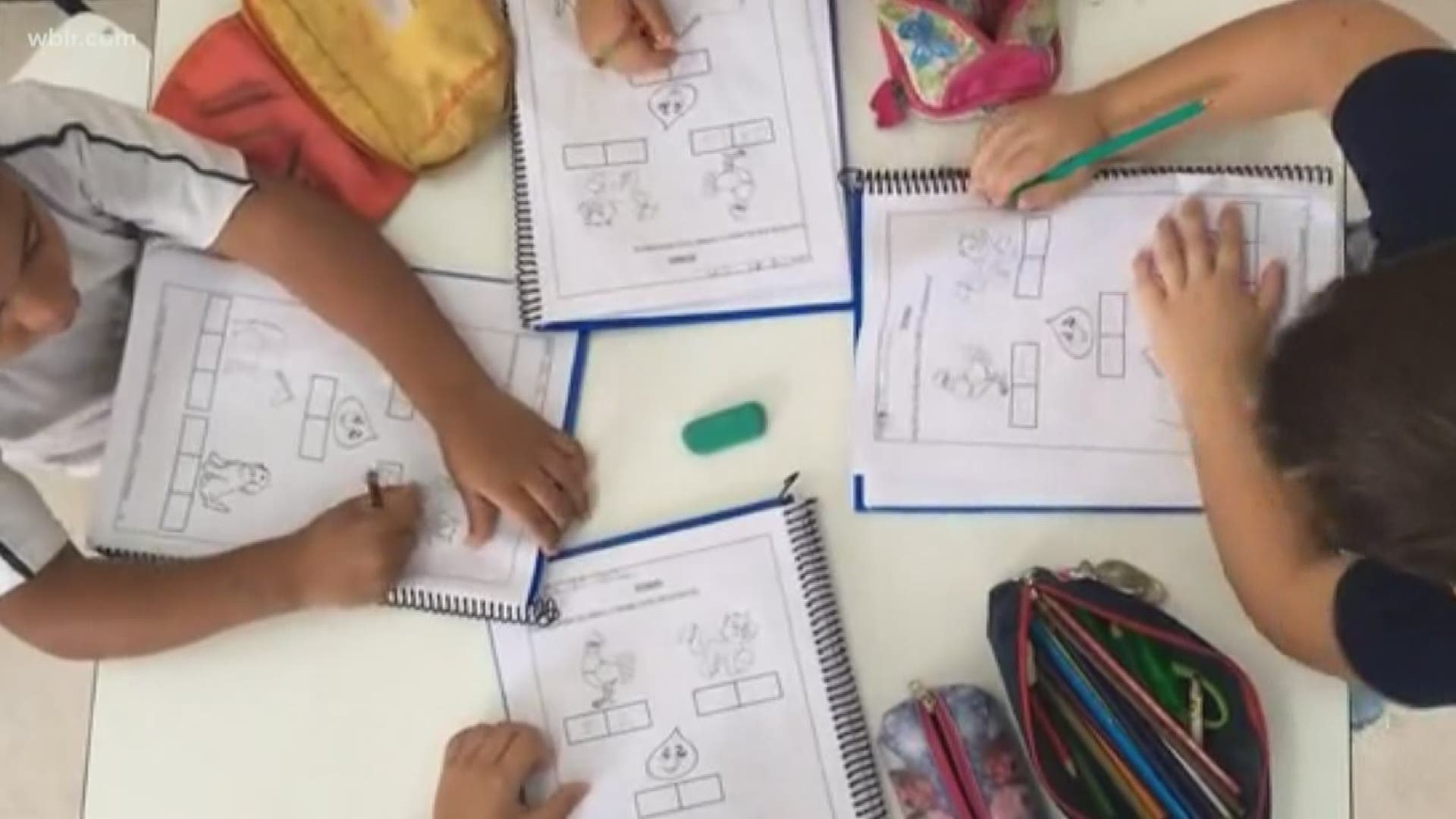 KNOXVILLE, Tenn. — The Tennessee Supreme Court is extending its order largely prohibiting in-person court hearings from the end of March until the end of April.

The court in Nashville issued the order Wednesday afternoon.

"This order is intended to be interpreted broadly for protection of the public from risks associated with COVID-19," the document signed by the five justices reads.

It was not unexpected because Tennessee is just now seeing a significant rise in the numbers of positive coronavirus results from testing, which also has begun in earnest.

The court hopes to limit the potential spread of the virus, which is highly contagious and has killed at least three people so far in the state.

During normal times, hundreds of people often pack into local courtrooms for report-backs and hearings. Courtrooms often are small with poor or limited ventilation.

Essentially, the court said, Tennessee is dealing with a disaster that merits the appropriate response.

The court said a number of exceptions, as before, will apply with its Wednesday order:

*Proceedings related to relief from abuse, including but not limited to orders of protection

*Proceedings related to the voluntary surrender of parental rights

*Settlements involving a minor or a person with a disability

*Proceedings related to emergency protection of elderly or vulnerable persons

Courts and courthouses remain open. For example, clerical offices in Knox County continue to be staffed, and lawyers and judges can still do their work.

The federal courts in the Eastern District of Tennessee have taken similar measures to limit large gatherings of people. Chief District Judge Pamela Reeves also went further, prohibiting people who have recently traveled from some regions including China and Europe from even entering a federal court building in East Tennessee.

Defense attorneys in the state have expressed concern about people charged with crimes and the protection of their constitutional rights during the coronavirus crisis.

Also, they sought late Tuesday to have the court impose stricter orders about the release of pre-trial detainees to protect them from being exposed to the virus while confined behind bars.

Wednesday's court order does not address that issue.

In Knox County and some other East Tennessee counties, sheriffs have been slowly reducing jail populations, and law enforcement has begun switching, in non-violent cases where appropriate, to issuing citations rather than making arrests and detentions.