Police investigate interstate shooting on I-40 near Whitten 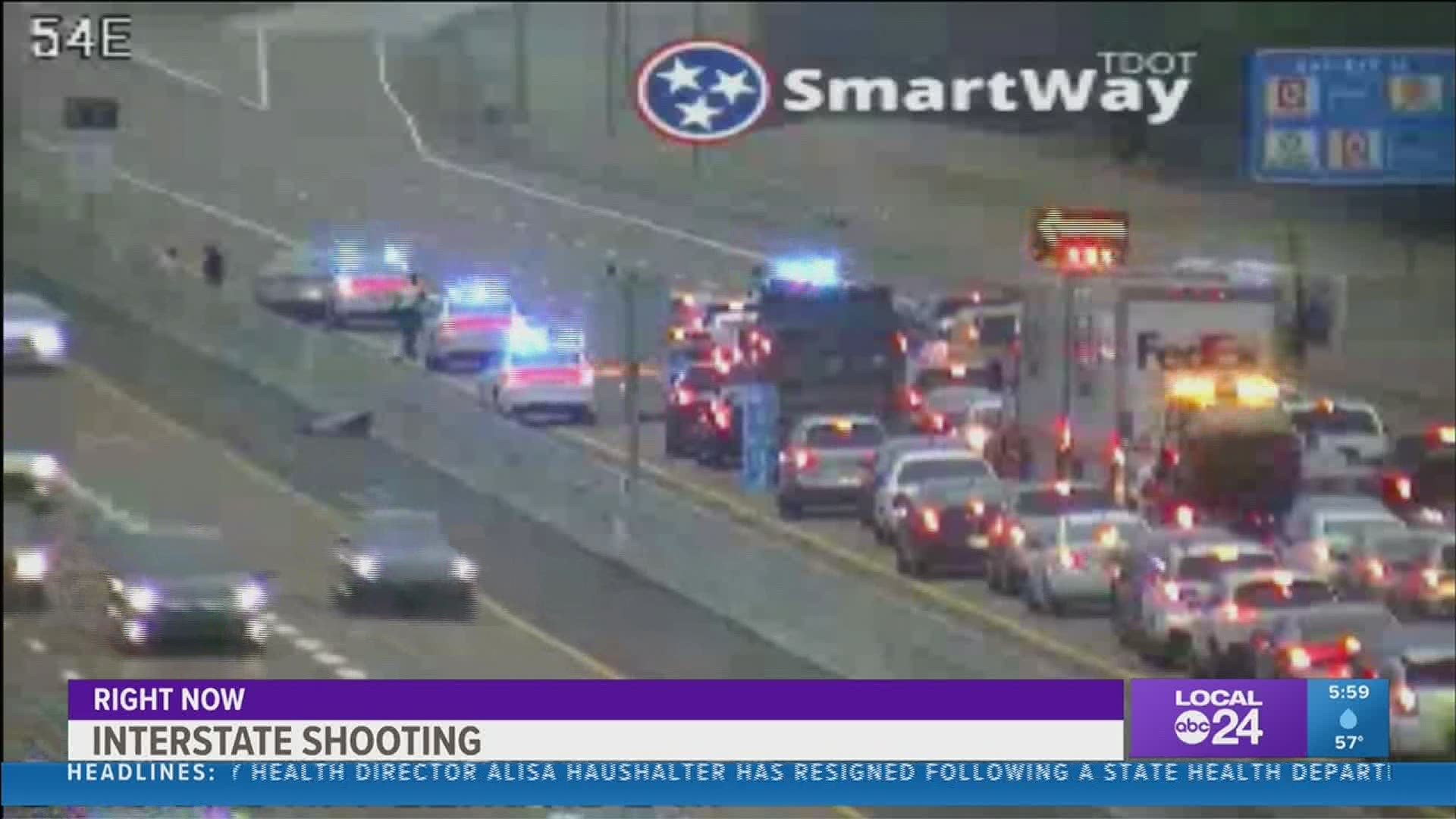 MEMPHIS, Tenn. — I-40 in northeast Memphis was shut down Saturday afternoon after reports of a shooting on the interstate.

About 3:00 p.m., TDOT reported westbound I-40 near Whitten and Appling was shutdown, and the left shoulder was blocked. Memphis Police say shots were indeed fired, but no one was hit.

Details on the shooting have not been released. Memphis Police said westbound I-40 at Whitten would be shutdown due to the investigation.

CrimeStoppers Memphis
February 26, 2021 HOMICIDE Memphis Police dispatched officers from the Raines Station precinct to respond to a shooting call at 12:59 a.m. Sunday, February 7, 2021. They arrived at the scene at Horn Lake and Dixie Road in south Memphis to locate a victim inside a Ford Escape. Sonia Starks...