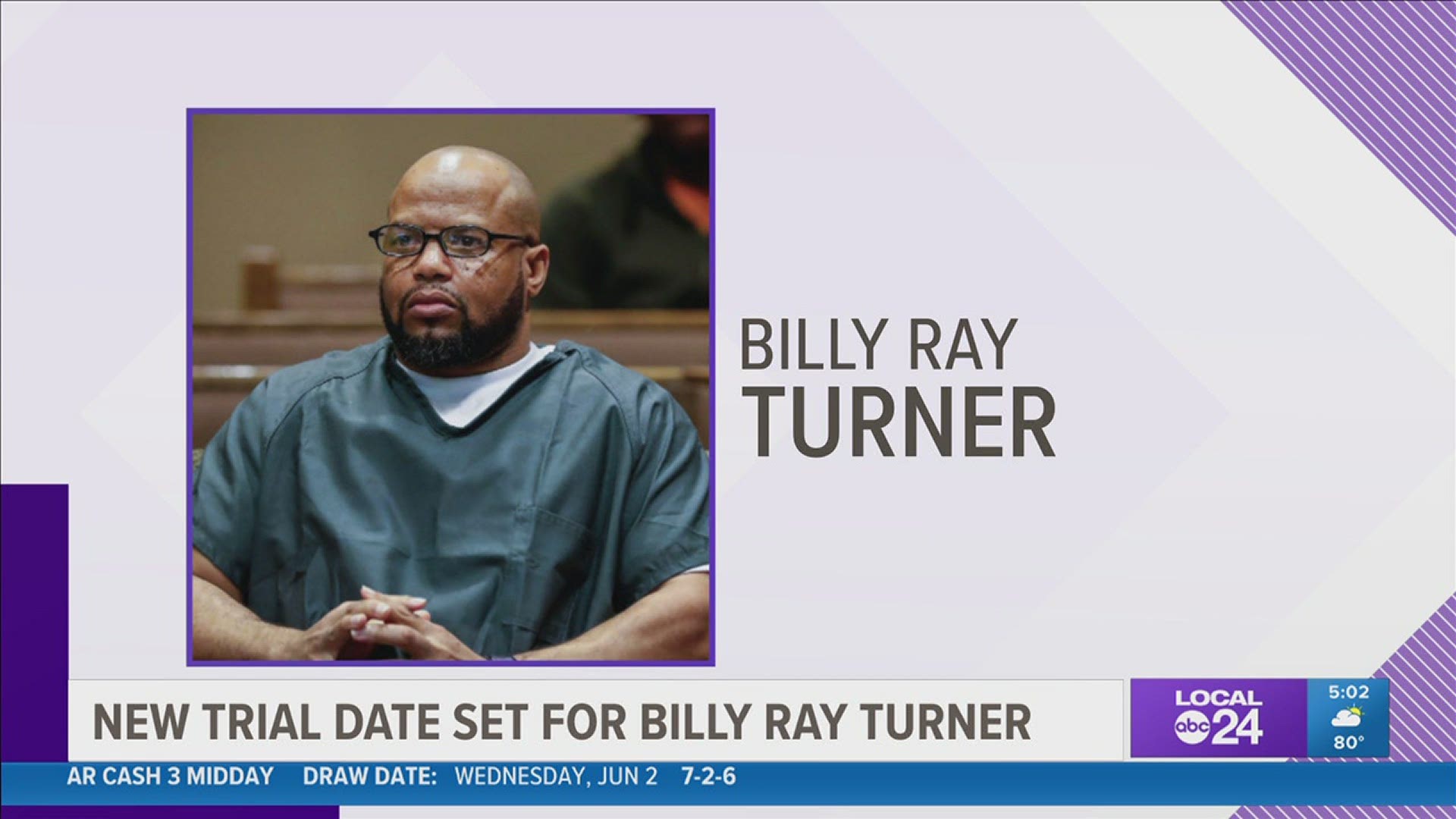 MEMPHIS, Tenn. — Billy Ray Turner, the man accused of murdering NBA star Lorenzen Wright 10 years ago, will now head to trial at the beginning of next year.

Turner has pleaded not guilty to murder and conspiracy charges in Wright’s death.

Lorenzen Wright’s body was found riddled with gunshot wounds in a swampy field in southeast Memphis in July 2010.