Robinson is charged with federal wire fraud and money laundering for this case. She also has a second case against her. 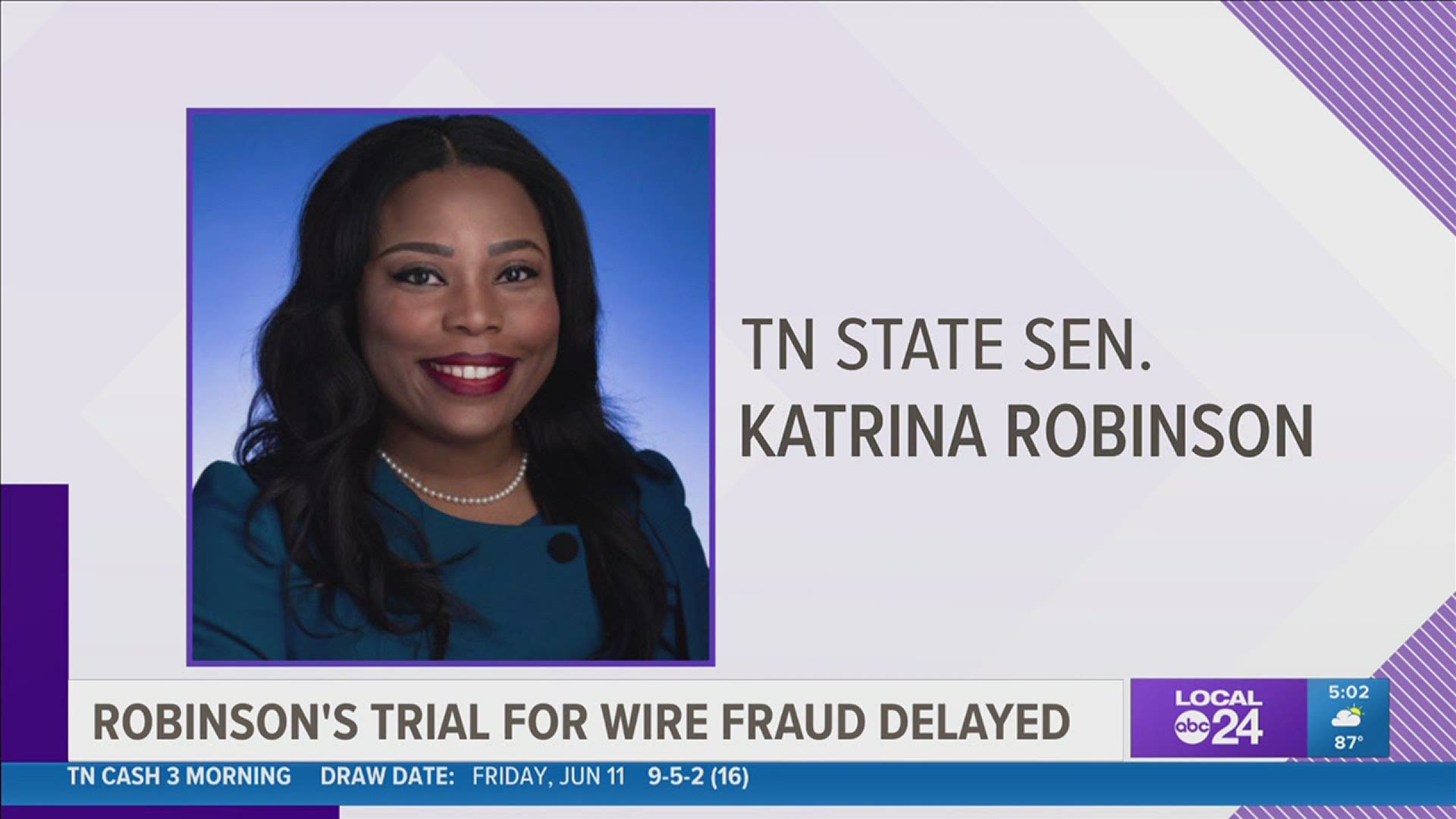 It was supposed to start Monday, but attorneys asked for more time to prepare.

A report hearing is now set for August 27th - when they will return to court to discuss a possible new trial date and updates in the case.

Robinson is charged with federal wire fraud and money laundering after investigators say she and two other women convinced someone named "R.S." to donate money to one of the women so she could attend Robinson's nursing school - The Healthcare Institute.

This is the second set of federal charges against Robinson, who is also facing charges for stealing grant money intended for her nursing school. That trial is scheduled for September 13th.