A truck driver was found shot to death in the cab of his truck early Wednesday morning. 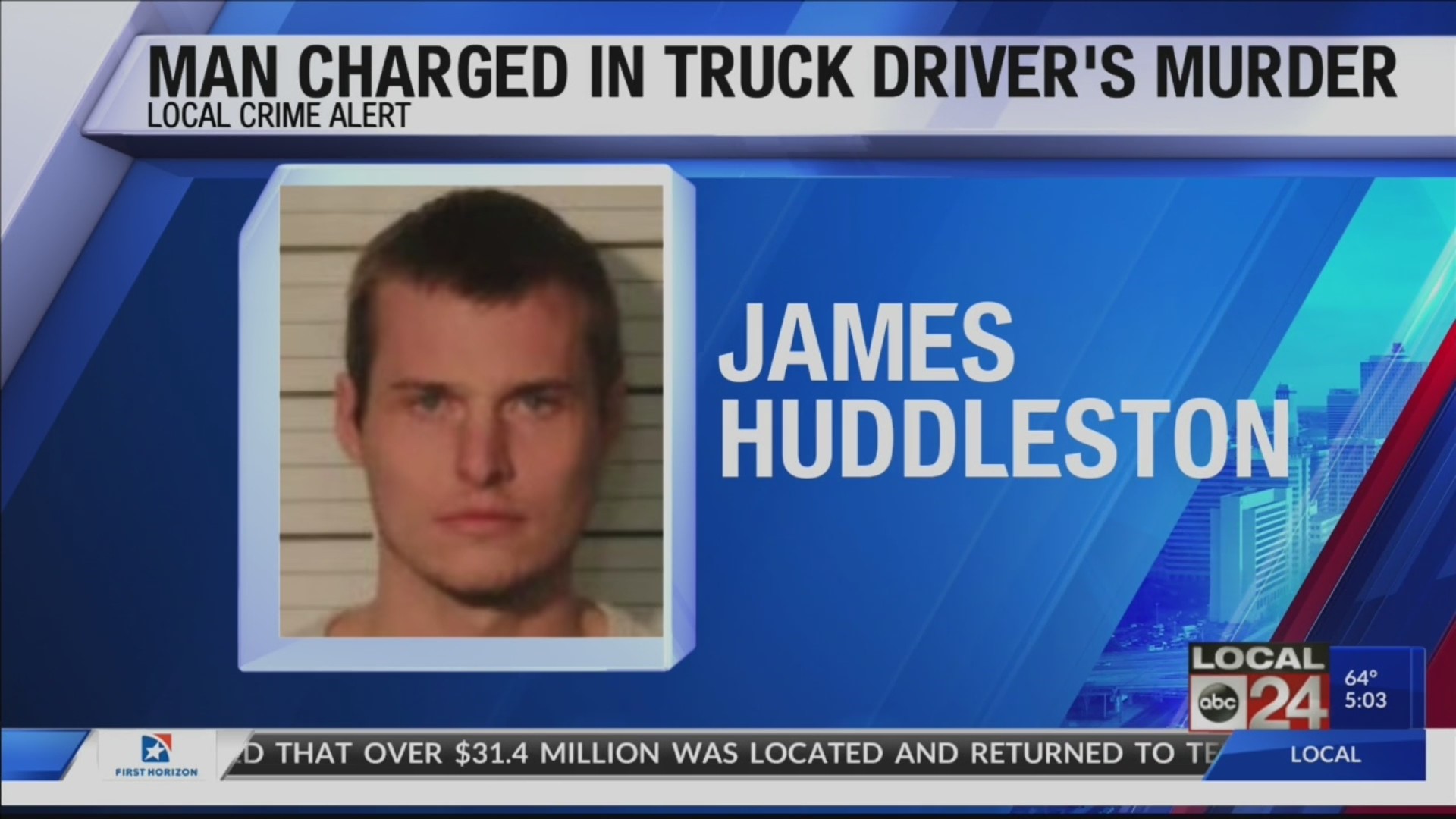 SHELBY CO., Tenn. (localmemphis.com) – UPDATE 1/9/2020: The Shelby County Sheriff’s Office says James Huddleston, who was named a person of interest in the shooting death of a truck driver, has now been charged with murder.

SCSO has charged James Huddleston,27, in connection with the homicide on I-269. Huddleston was first named a person of interest in the case Wednesday evening. He has been charged with several felonies, including First Degree Murder. 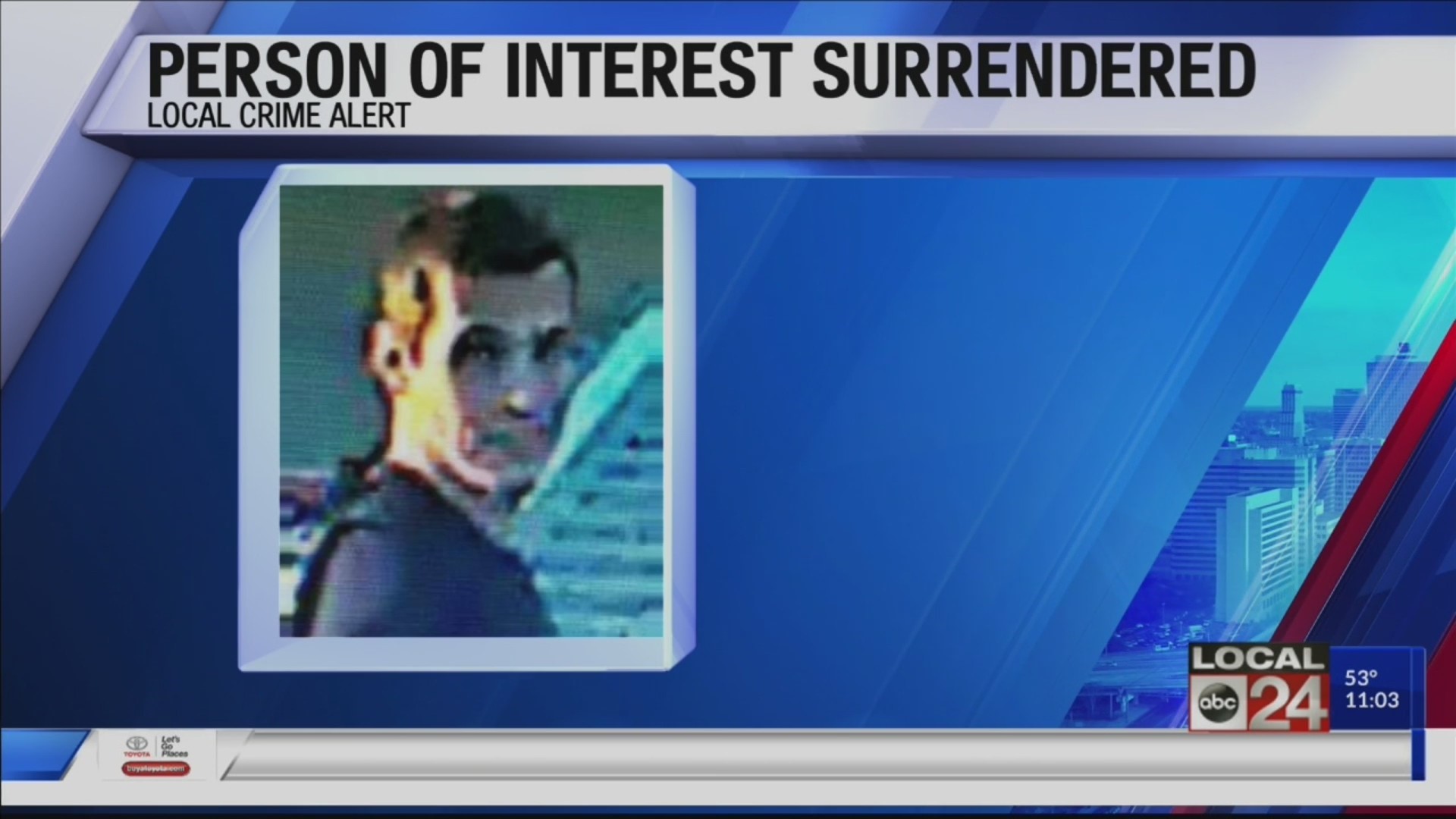 1/9/2020 – The person of interest, in the homicide of the truck driver who was found early Wednesday morning in the cab of his truck on I-269, has surrendered to Shelby County Deputies.

Local 24 News will update this story as more information is made available.

Update: The person of interest in the homicide investigation on I-269 has surrendered to deputies. Thank you to our followers and our media partners for helping us by spreading the word. @3onyourside @WMCActionNews5 @FOX13Memphis @LocalMemphis 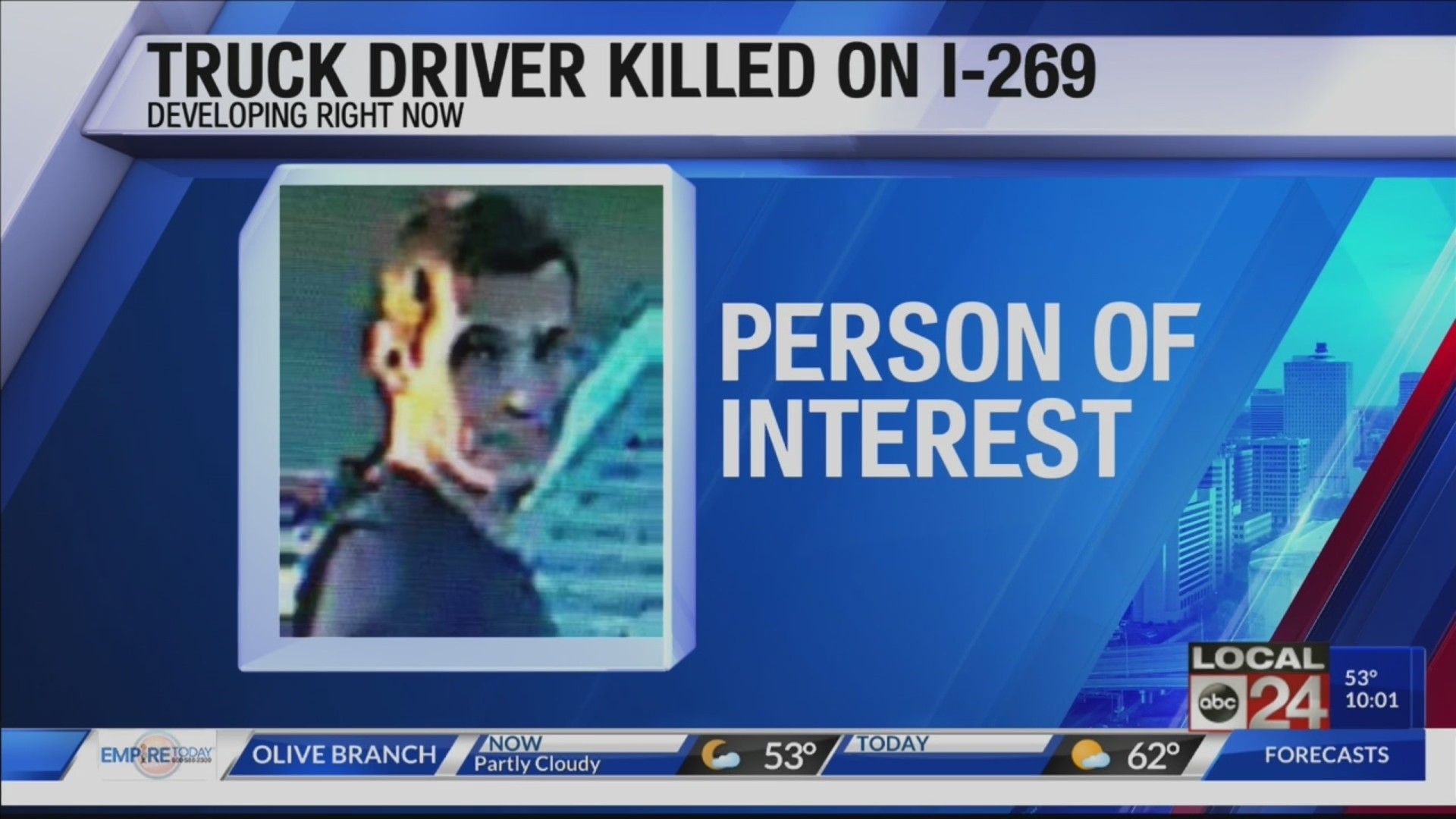 A truck driver was found shot to death in the cab of his truck early Wednesday morning.

Deputies say 30-year-old Dajuante Stuart, of Hermitage, Tennessee, was found dead from an apparent gunshot wound. He was in the cab of his truck which was parked on the shoulder of I-269 near Macon Road.

You are asked to call CrimeStoppers at 901-528-CASH if you have information that could help investigators. You could earn a cash reward.

Detectives have identified the pictured individual as a person of interest in this case. CONTACT LAW ENFORCEMENT IMMEDIATELY IF YOU SEE THIS PERSON! pic.twitter.com/ZIptawbMsE