Derek Olivier, an Arkansas Baptist College student, was shot and killed in September 2012 near campus while helping a group with car trouble. 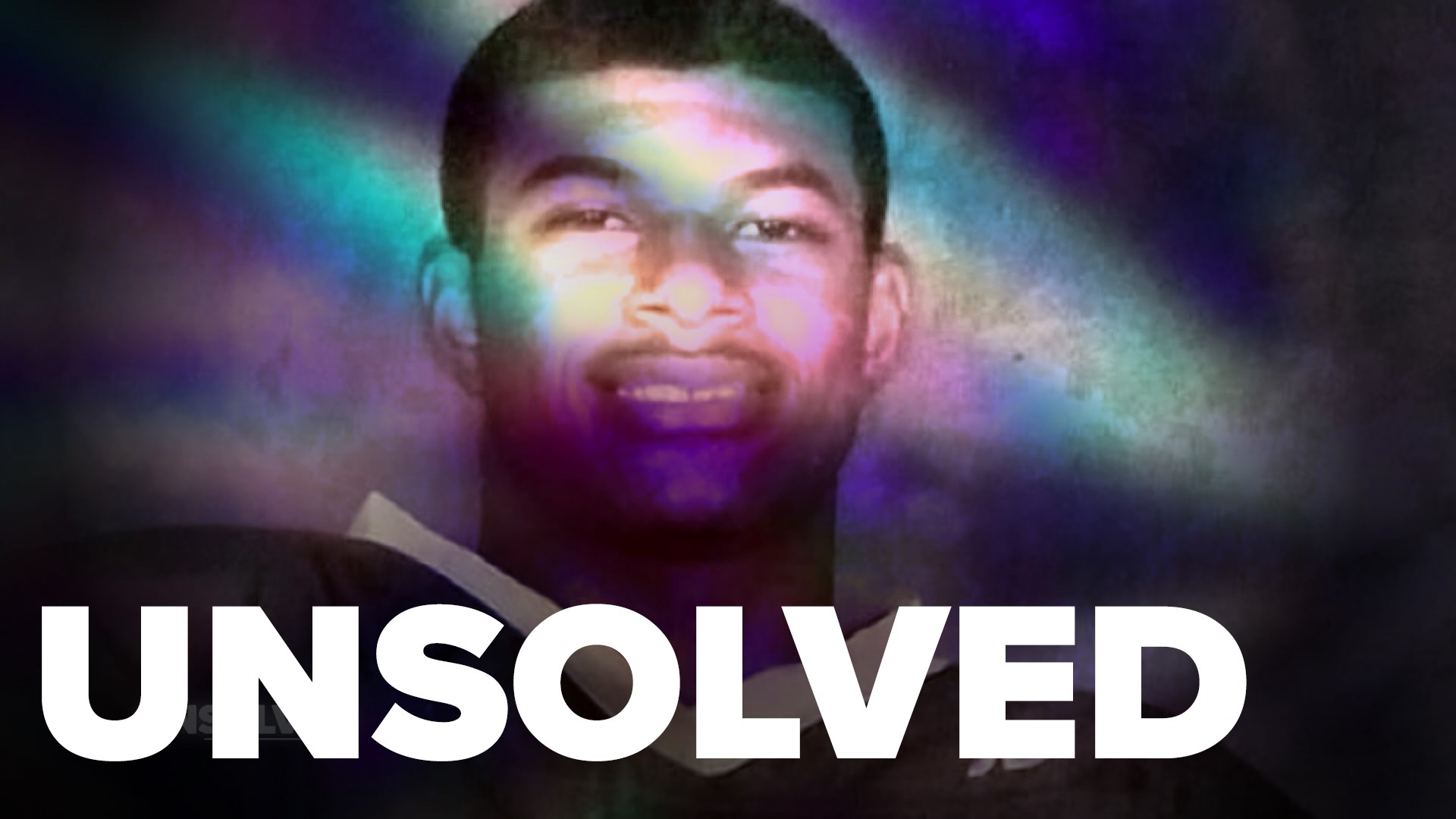 LITTLE ROCK, Ark. — A retired Little Rock investigator and a Louisiana family hold out hope that a nearly-9-year-old homicide case will soon be solved.

Derek Olivier, an Arkansas Baptist College student, was shot and killed in September 2012 near campus. His case remains unsolved.

“His parents send him up here to go to school, and he ends up being a homicide victim,” said Glenn King, a homicide detective with Little Rock Police Department.

Derek Olivier’s parents said he had a choice following his senior year of high school.

“I said look you’ve got a choice, go to the Army or go to college,” said Derek’s father, Joe Olivier.

He was known as a good kid, driven with goals.

He left his Louisiana life as a star high school football player and brought his talents to Arkansas Baptist University in the summer of 2012.

He was only there 3 months before his dreams of playing college football would shatter.

“Young man was just out having a good time,” said King.

Derek stopped to help a group of men change a flat tire near campus that evening.

Police said he was there for one minute laughing, smiling, dancing.

“I have video that I won’t reveal, but you can clearly see that Derek had just arrived. Next thing you know, shots rang out. And Derek was shot multiple times,” said King.

Derek got the worst of it while others were grazed by bullets.

Police said sadly, Derek was not an intended target. Instead, he was in the wrong place at the wrong time just helping a stranger when he could.

The suspect had walked up near the car Derek and the group of men were working on.

“Some of the kids from campus got mixed up with some drug dealers that actually lived nearby. There was a robbery type of event that went down, and the bad guy came back to retaliate,” said King.

And still to this day no one has been held accountable.

“I go to take a nap in his room every day and I can just hear him say, 'Dad figure out who did this,'” said Derek’s father.

Their son took off to the school where he collapsed and another student held his hand until help arrived.

“He told us Derek had asked for his mom,” said Derek’s father in tears.

Detectives have not released any suspect details but said they have almost all the physical evidence they need in the case files.

“We have come a long way with good verifiable information. We need that one small piece, and we don’t have it yet,” said King.

Life for the Olivier family has been difficult. They can’t rest knowing their son’s killer is still living their own life.

“Once it’s solved, we can live our life again. But we haven’t done that going on 9 years,” said Dereck’s mother.

Detective King is now retired but refuses to give up working on Derek’s case.

He spends hours in the office with one goal, and that’s closure.

His plea now is to the community.

He needs just one person to step up and say who did this.

“Hopefully, that will enable us to solve this case within the next couple of weeks,” said King.

Arkansas Baptist University has since founded the Derek Olivier Institute in his honor.

It’s an organization for students and the community to learn about the prevention of violence.

Little Rock police urge you to come forward if you have any information about this case. The phone number is (501) 371-4636.

You can remain anonymous.