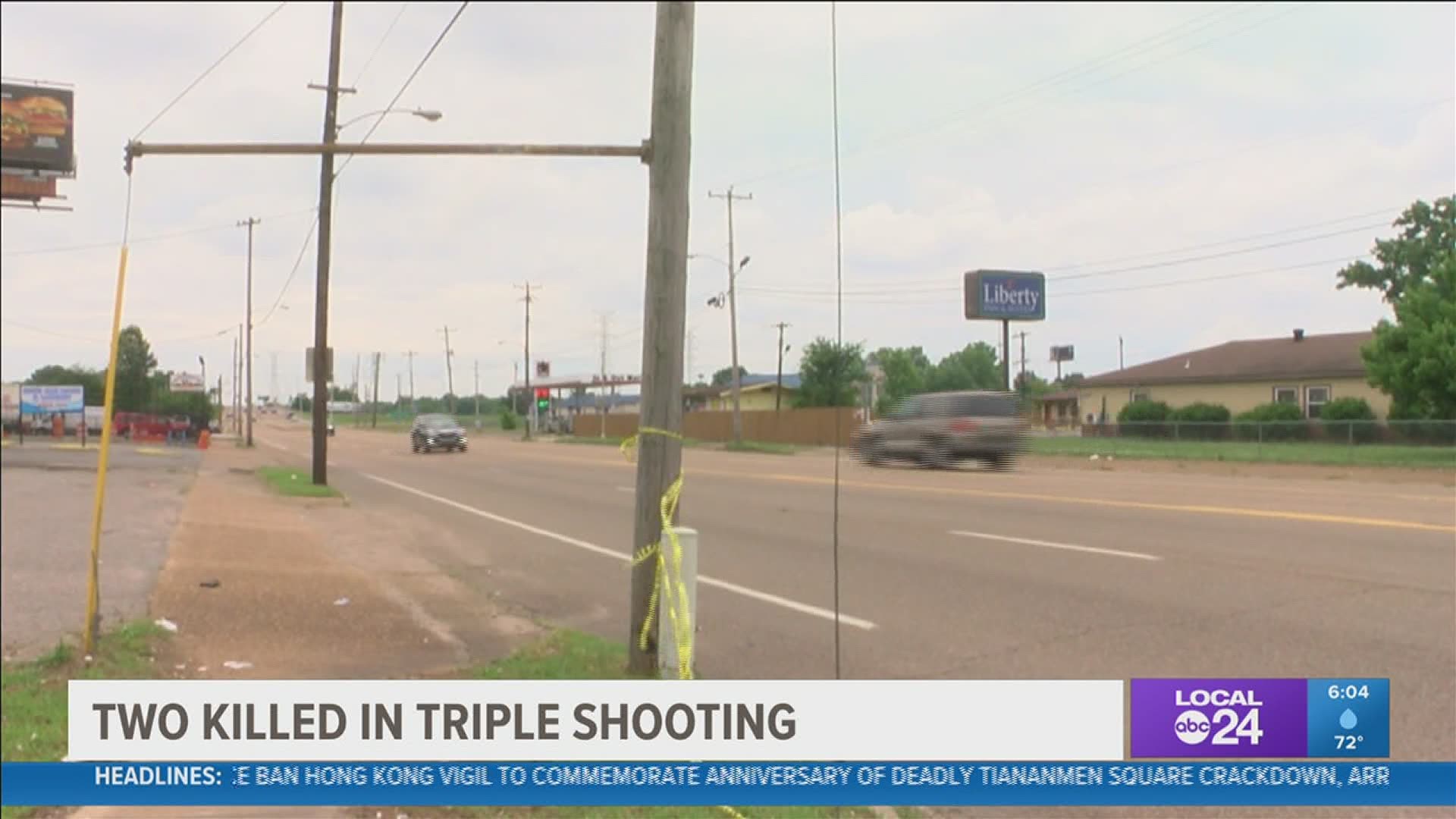 Three male victims were on the scene. One had died at the scene whereas the other two were taken to Regional One Hospital in critical condition.

At 10:45 Saturday morning, one of the two victims at the hospital died from his injuries. The third victim is still in critical condition.

There is no suspect info but this is an ongoing investigation. If anyone has any information about this shooting, they are encouraged to call Crime Stoppers at (901)-528-CASH.

At 3:17 am, officers responded to a shooting at 3088 Lamar. Three male shooting victims were on the scene. One male was deceased, and two were xported to ROH and are listed in critical condition.
No suspect info was given. Please call 901-528-CASH with any tips.

One of the critically injured males did not survive his injuries.
The investigation is ongoing.