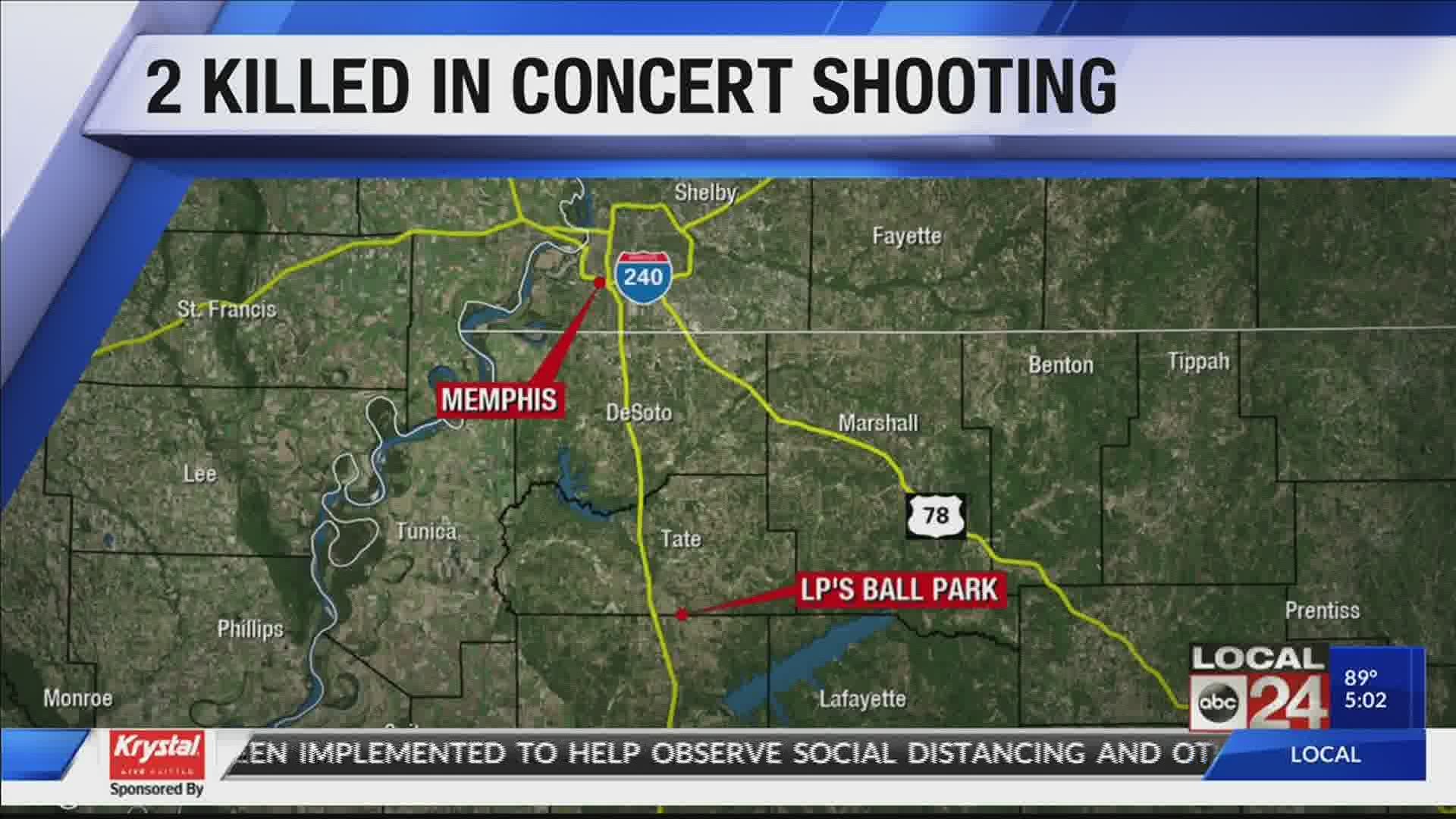 On July 12 L.V. Wilbourne and Jasmine Bradshaw were shot to death at the 2900 block of Hunter Chapel Road,  Como MS.Also shot but not killed were Shannon Leach, Crystal Block, Jasmine Green, and Whitney Northern. On July 20 warrants were issued for the arrest of Sheldon Gibbs for these crimes: two first degree murder warrants and four aggravated assault warrants.

Working in conjunction with the Shelby County Sheriff’s Fugitive Apprehension Team, the Multi Agency Gang Unit, agents with the Bureau of Alcohol, Tobacco and Firearms, Memphis Police Patrol units and a Memphis Police K-9 unit, the fugitive was tracked to a residence at the 220 block of McLean. Gibbs was taken into custody without incident.

Seven additional firearms were seized at the residence. In addition to Gibbs four other arrests were made:

U..S. Marshal Tyreece Miller had the following comment: “This collaborative effort by the Marshals Service and our local and federal law enforcement partners shows our commitment and resolve to remove dangerous individuals from the streets. This should serve as a reminder that you can’t commit a crime in Mississippi and think you can run and hide in Memphis.”

7/12/2020 - Mississippi authorities say 2 people were killed, several others were injured at LP's Ball Park in Como, Mississippi around 2:30 Sunday morning.

District Attorney John Champion says that the shooting is under investigation and there were large crowds at the concert.

The total number of people hurt is unknown.

The Panola County Sheriff's Office is investigating the shooting.

RELATED: Teen dead and two others in critical condition after early morning shooting in Raleigh

RELATED: Toddler in critical condition after being shot Thursday night