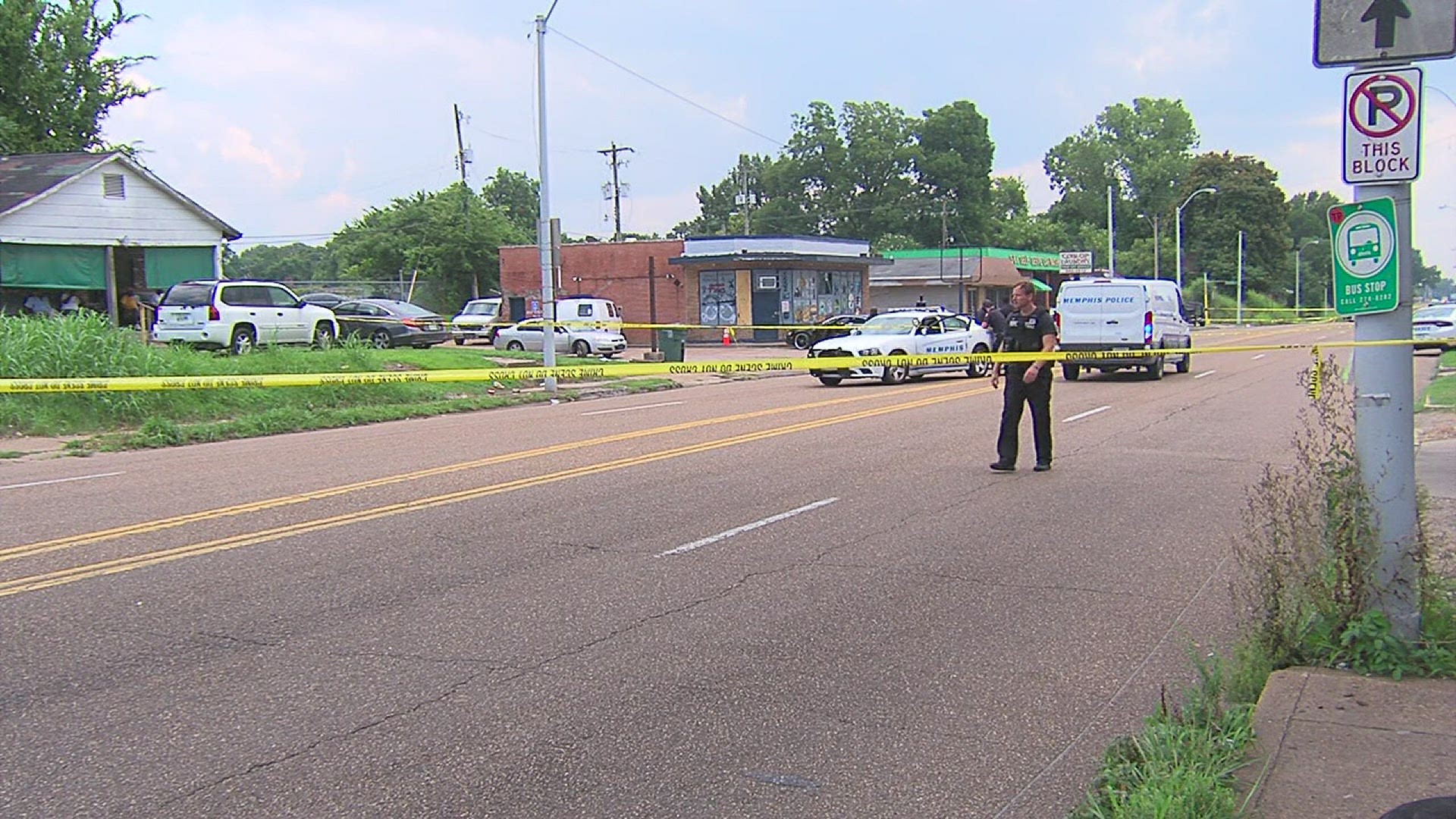 MEMPHIS, Tenn. — UPDATE 7/23/2021 - Memphis Police have released pictures of a 'vehicle of interest' in a double shooting in south Memphis Wednesday.

The victims were shot about 1:10 p.m. Wednesday in the 1500 block of S. Third. Both victims were taken to the hospital in critical condition.

Investigators said a black 2010-2017 BMW 5 Series sedan has been developed as a vehicle of interest in the shooting.

No arrests have been made.

Anyone with information can call Crime Stoppers at 901-528-CASH.

7/21/2021 - Two men are recovering in the hospital after being shot in south Memphis.

According to the Memphis Police Department, the shooting happened just after 1pm at S. Third and S. Parkway. They were in a black Audi when they were shot. The victims were taken to Regional One hospital in critical condition.

Officers are on the scene of a shooting at S. Third and S. Parkway. Two male shooting victims were located occupying a black Audi. Both were xported to ROH and are listed in critical condition.