The two men charged in two high-profile capital murder cases in Mississippi both appeared in court Monday afternoon, and both pleaded not guilty. 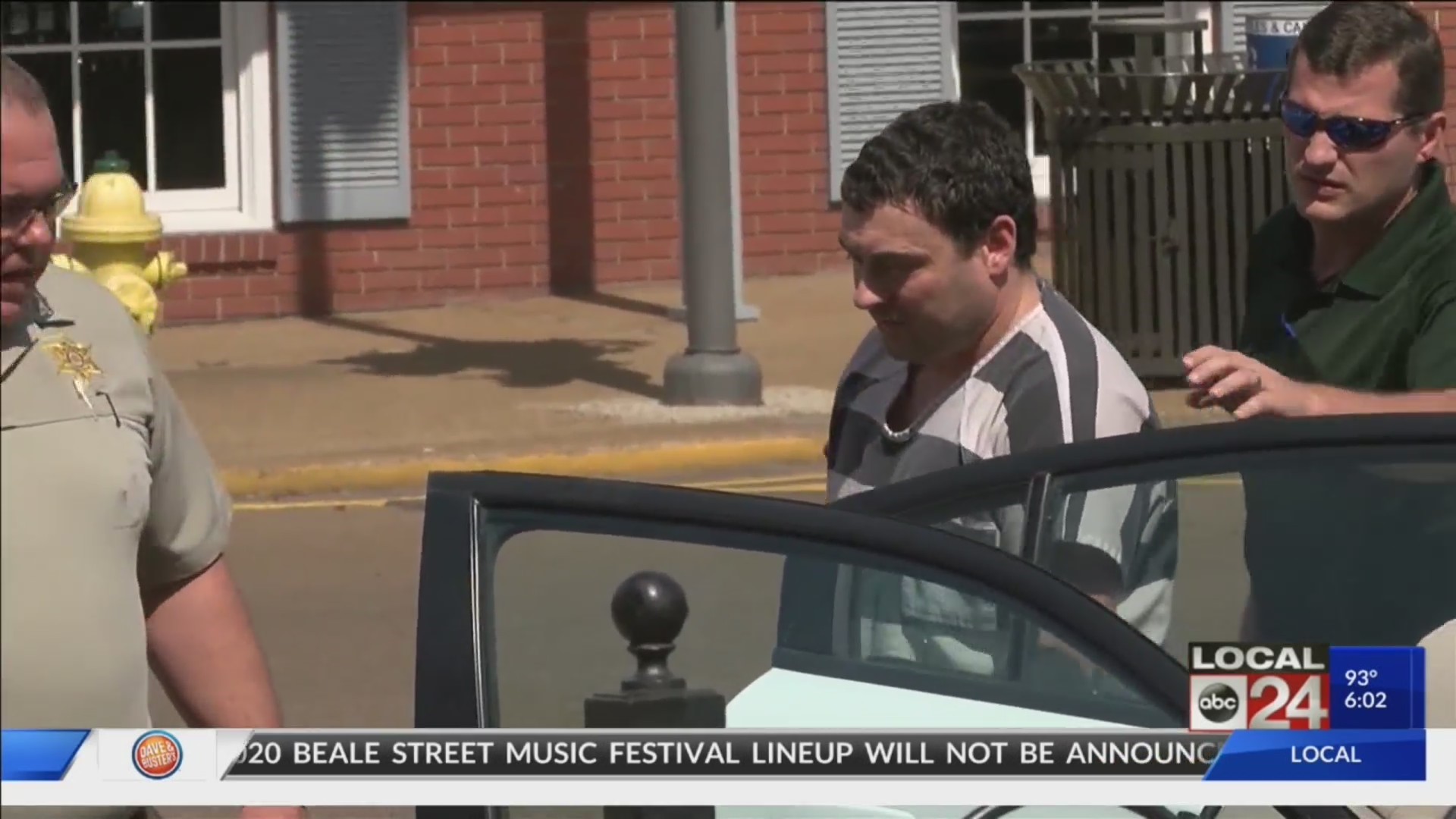 OXFORD, Miss. (localmemphis.com) – The two men charged in two high-profile capital murder cases in Mississippi both appeared in court Monday afternoon, and both pleaded not guilty.

The arraignments of both men didn’t last long, but for the families of the two victims, Monday’s court proceedings brought them a little closer to potential justice in their loved ones cases 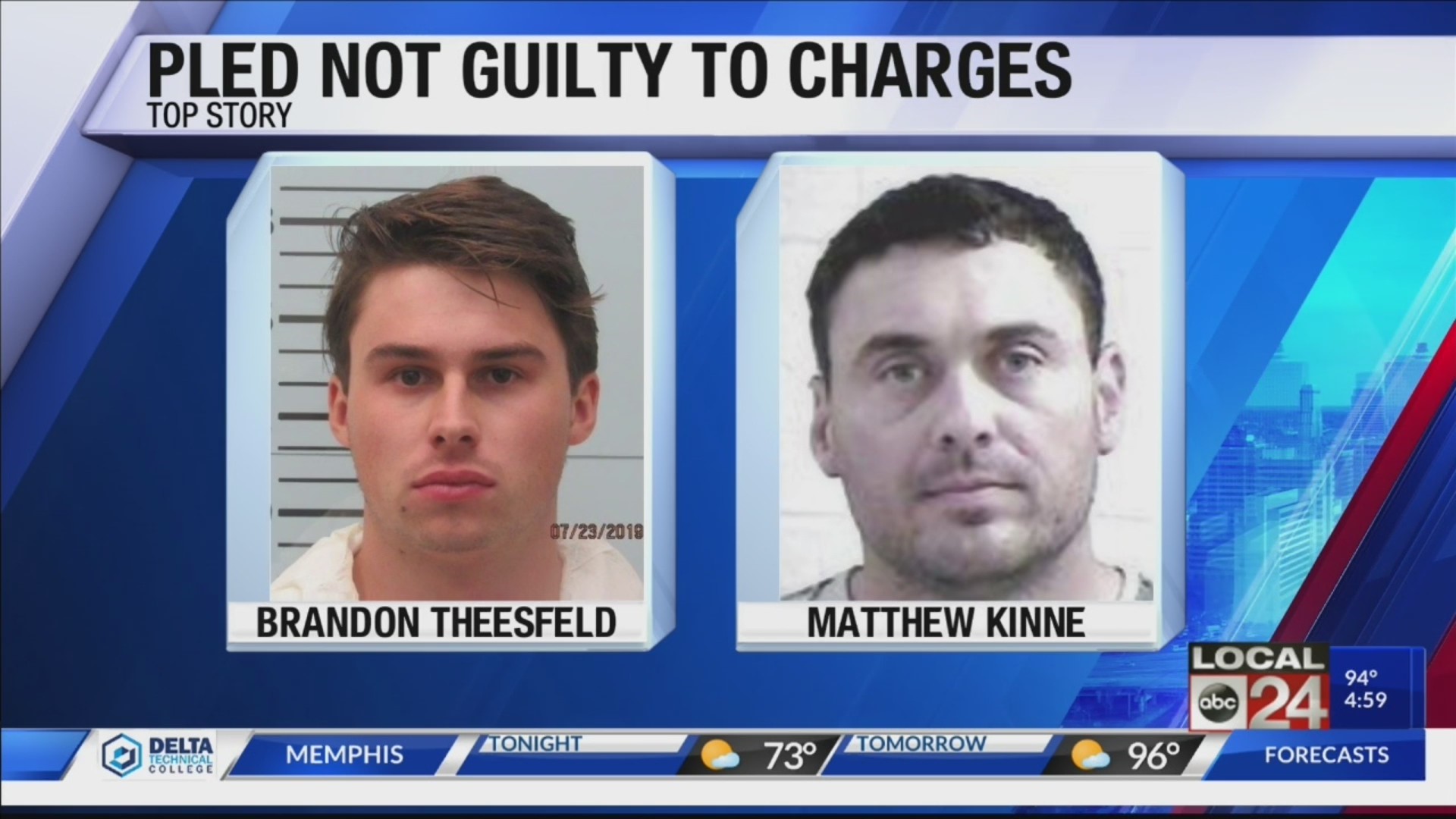 In a striped jumpsuit for Kinne, an orange jumpsuit for Theesfeld, both men declined comment as they walked into the Lafayette County Courthouse Monday afternoon. During their brief arraignments, both men heard their charges and made their not guilty pleas.

Kinne is accused of shooting and killing 32-year-old Dominique Clayton at her Oxford home in May. Clayton’s eight-year-old son discovered her body, one of four children the mother left behind.

“The kids are having a tough time, you know, the holidays gonna be approaching, it’s going to the be the first time they are going to spend a holiday without their mom,” Dominique Clayton’s cousin, Reggie Clayton, said.

Clayton’s family members said she and Kinne were romantically linked for a year and Monday, they voiced their support for Kinne possibly facing the death penalty if convicted.

“He need the death penalty, because he gave it to her,” Clayton’s aunt Carolyn Clayton said.

The 22-year-old Theesfeld is accused of shooting and killing 21-year-old Ally Kostial in July, then dumping her body near Sardis Lake. The Missouri native’s death prompted a memorial and fundraiser to name an Ole Miss yoga studio in her honor.

Monday afternoon, Kinne and Theesfeld’s attorney Tony Farese declined comment about his two clients as he left the courthouse. Next Monday, a 2020 trial date cold be set for both Kinne and Theesfeld. Both remain in separate jails. Neither men were given a bond.