U.S. Marshals arrested a second suspect in connection to a violent armed robbery that led to last month’s anti-police protests in Frayser. 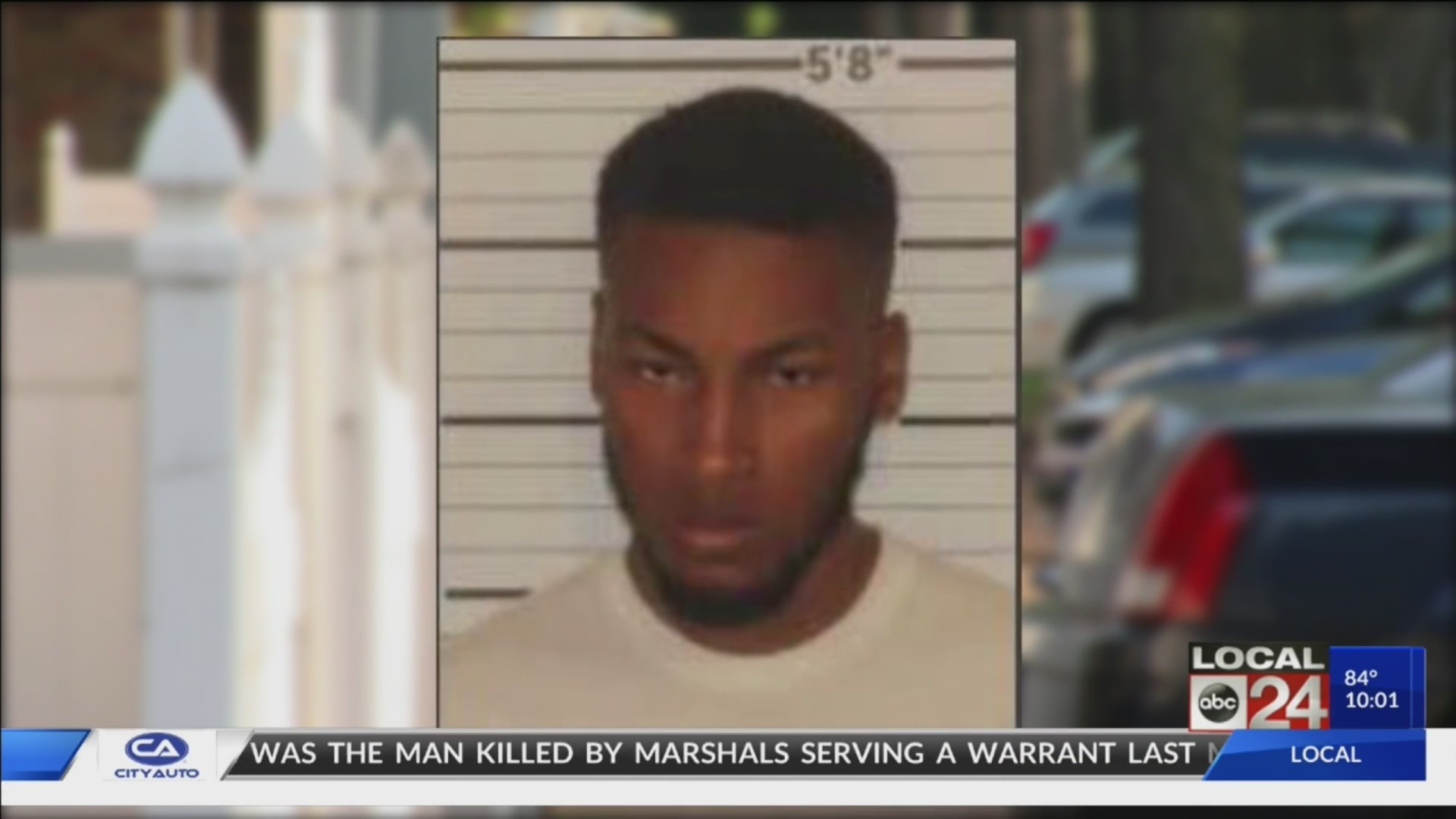 U.S. Marshals arrested Andre Morris at theHighland Hills Apartments in Hickory Hill Friday. The first suspect, BrandonWebber was shot and killed on June 12th as marshals tried to arrest him.

Desoto County District Attorney John Championsays a warrant was issued for Morris because he helped Brandon Webber steal acar in Hernando. Morris was wanted on a warrant out of Desoto County for aJune 3rd armed robbery, conspiracy, and aggravated assault.

A day after Webber’s death, Desoto Countyauthorities held a news conference saying Webber and another man, nowidentified as Morris, arranged to meet a man in Hernando to buy a car, butinstead shot the man five times and stole the car.

When marshals with the Fugitive Task Force wentto arrest Webber in Frayser on June 12th, they say he rammedofficers’ vehicles multiple times and then pulled a gun. Officers fired,killing Webber, sparking protests and violence in Frayser.

At least 36 police officers and sheriff’s deputieswere injured while trying to protect the scene and control the crowd asprotesters threw rocks and bricks.

Investigators say 22-year-old Morris surrenderedwithout a struggle and was booked in the Shelby County Jail. Morris will bearraigned Monday and will eventually be extradited to Desoto County.