The judge ruled Tuesday the case against Gregory Livingston, charged with second-degree murder in the death of Alvin Motley Jr., will go to the Grand Jury. 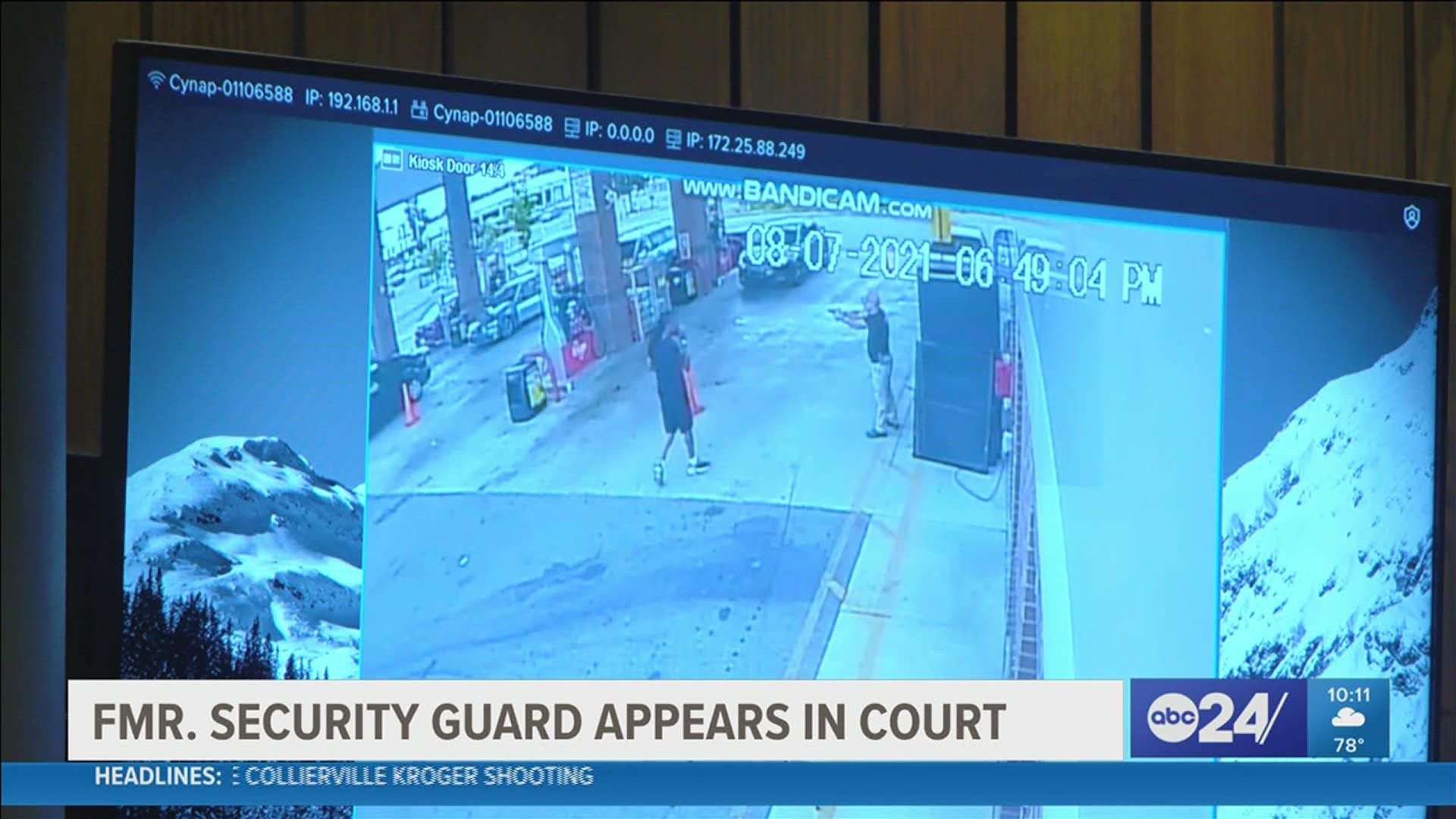 MEMPHIS, Tenn. — The case of a security guard accused in the deadly shooting of a man over loud music is headed to a Shelby County Grand Jury. The judge made the ruling after video of the shooting was shown Tuesday during a preliminary hearing.

The probable cause hearing was held Tuesday to determine if there was enough evidence to move forward. The judge said he saw no evidence the shooting was justified, and the case can go before a grand jury.

During the hearing, surveillance video of the shooting was shown. It’s video the family of Alvin Motley wanted made public, because they said it shows Motley was not a threat when he was shot and killed.

“They said what this family has been feeling the whole time – that this was not only unnecessary, not only unjustifiable, but it was a heartless killing of a young man who was armed only with a can of beer and a cigarette,” said Crump. “And it was so shocking when you watch that video that you have to catch a breath and ask yourself, did you see what you just saw? A man with a can of beer taking a puff of a cigarette is shot in cold blood.”

“After seeing the video and going through this preliminary, I was heartbroken. I didn’t hate the gentleman, but I’m outraged beyond all measure. Because he shot my son,” said Alvin Motley Sr. “My son shouldn’t have been shot, I mean, he shot my son while on the phone talking to 911 saying he’s being aggressive. And he was just totally lying. My son was walking up towards him. It’s unbearable what I’m feeling now. And I want him punished to the fullest extent, in the sense of, as I said earlier, for whatever years I have left on this earth, I want him to be locked away and think about what he did every single day, just like I have to.” 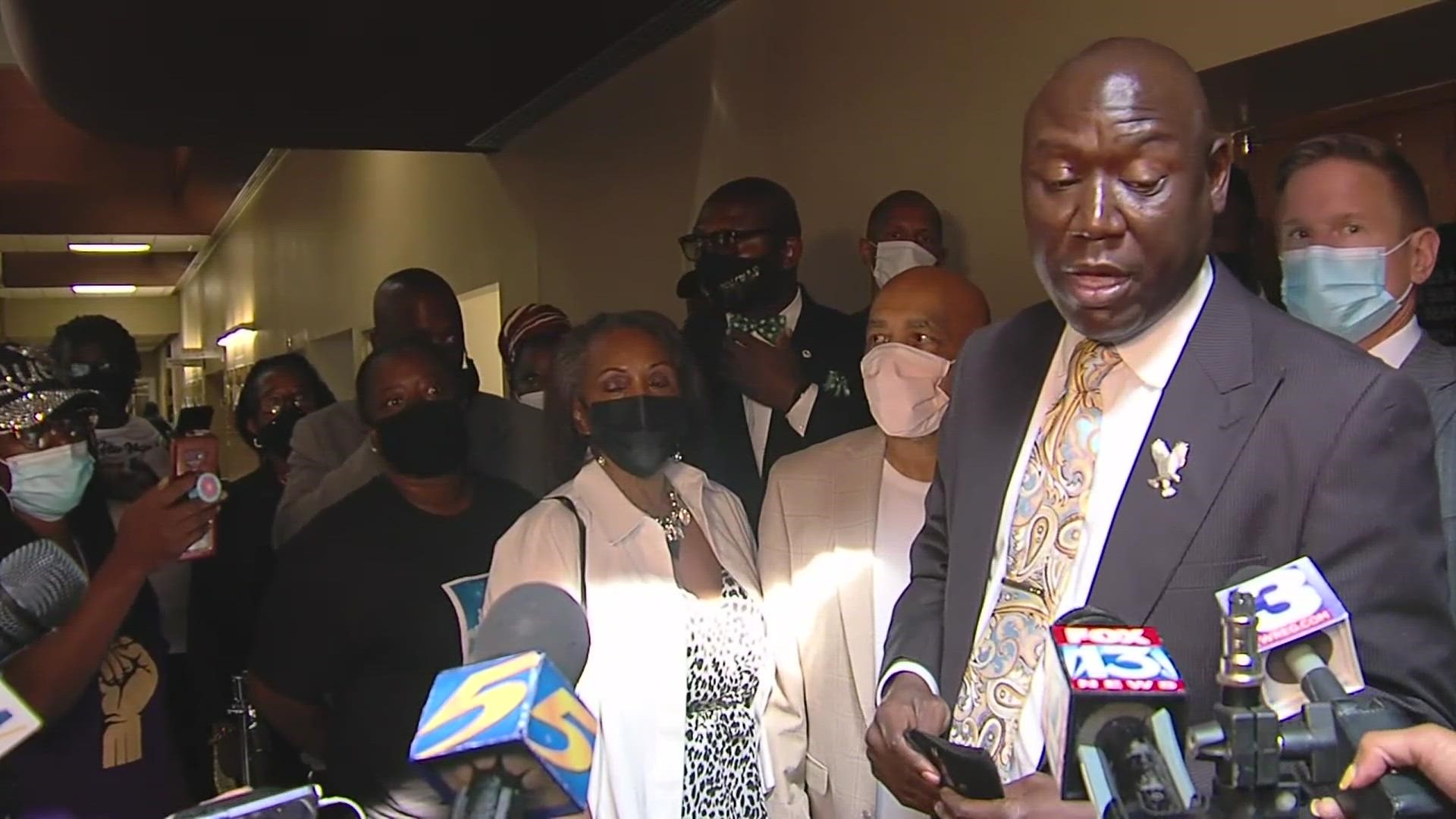 Attorney Leslie Ballin, who is representing Livingston, said after the hearing, “We are not going to comment on what those things show. I’m gonna say those things – the video, the audio – need to be taken together.”

Livingston remains in jail on a $1.8 million bond. 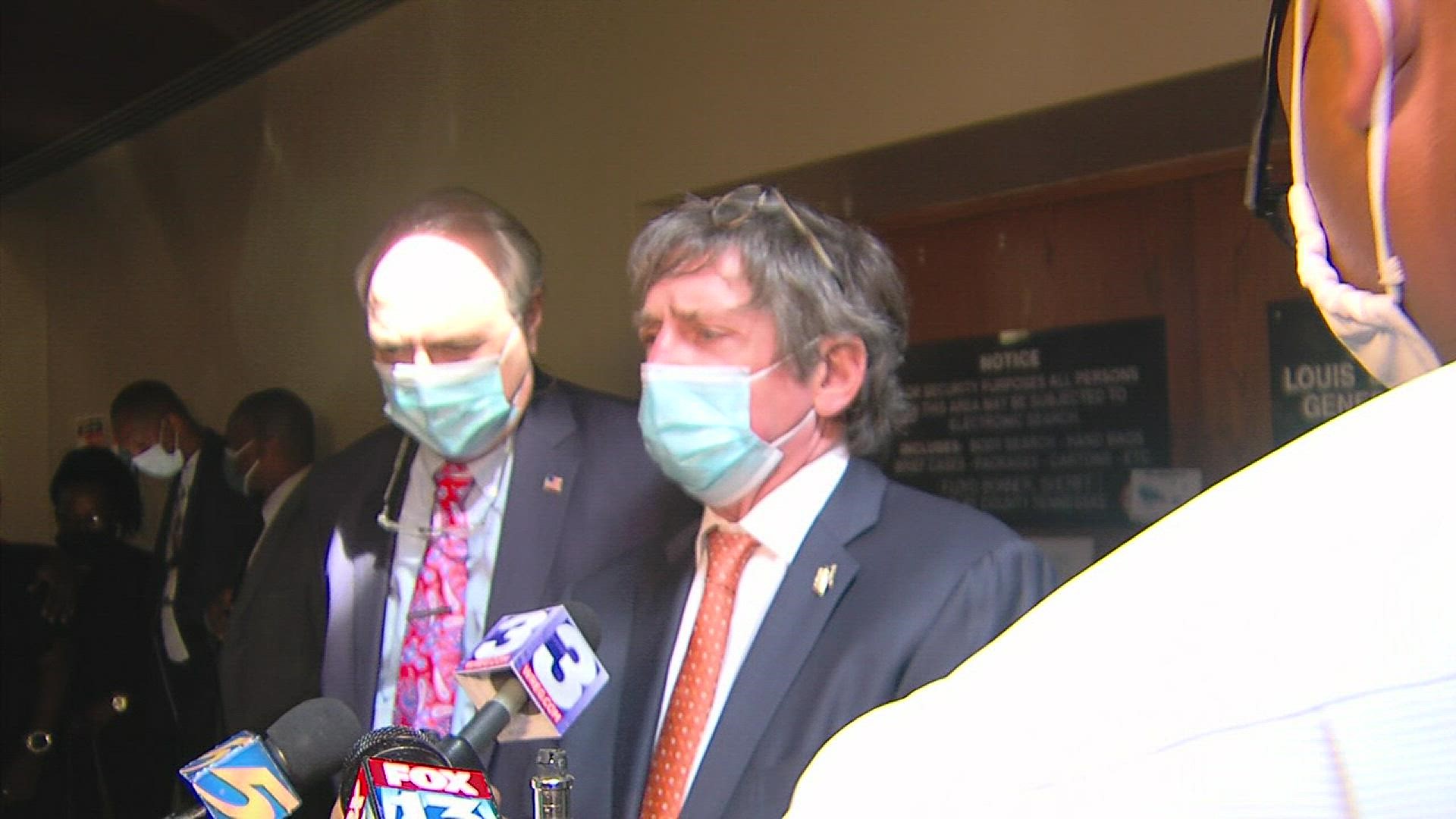 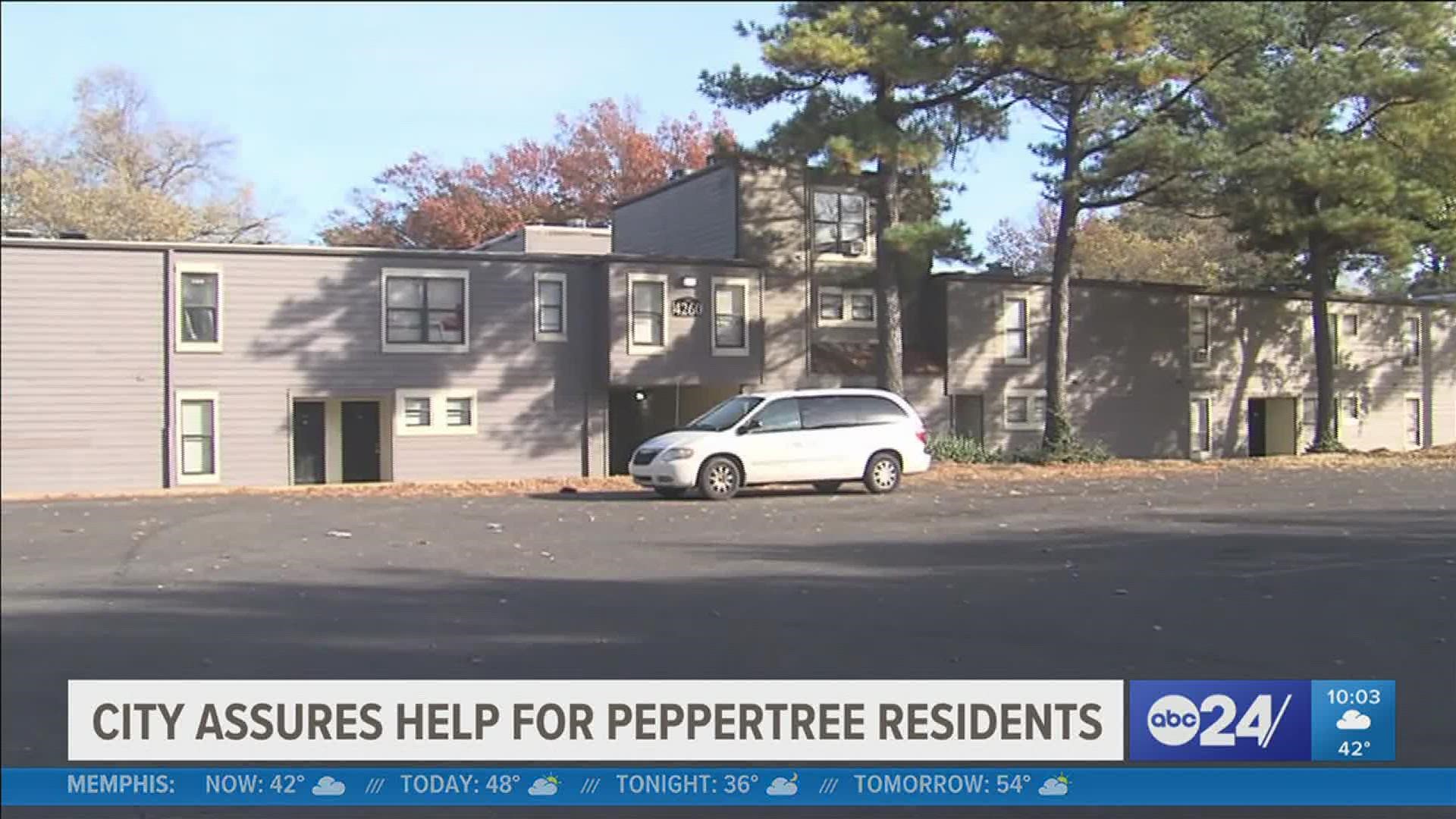