The children were all under twelve years of age, and at least one was younger than ten.

According to information presented in court, Patterson has lived in both Benton and Carroll Counties in West Tennessee.  The indictment alleges that in February 2020, Patterson was found to be in possession of a cell phone that contained images and videos of child pornography.  Further investigation resulted in identification of the children depicted, and Patterson's role in producing the images and videos, which were made between December 2019 and February 2020.  The children were all under twelve years of age, and at least one was younger than ten.

Patterson was indicted for multiple counts of Production and Possession of Child Pornography, for which the mandatory minimum sentence for each count is 15 years, and up to 30 years in federal prison. Because Patterson was required to register as a sex offender due to a prior state conviction at the time the images were produced, he also faces a ten-year sentence consecutive to any sentence imposed on the underlying charges.  Patterson is also facing state criminal charges in Benton County.

Benton County Sheriff Ken Christopher said that investigating crimes against children is a top priority for his Department, and urged that anyone who knows about crimes of this nature should come forward and report because "the safety and welfare of our children is our duty and obligation, in partnership with the citizens of Benton County." Pursuant to Tennessee State law, any person who has knowledge of any sexual abuse against a minor child has a mandatory statutory duty to immediately report the same to law enforcement or the Tennessee Department of Children’s Services. 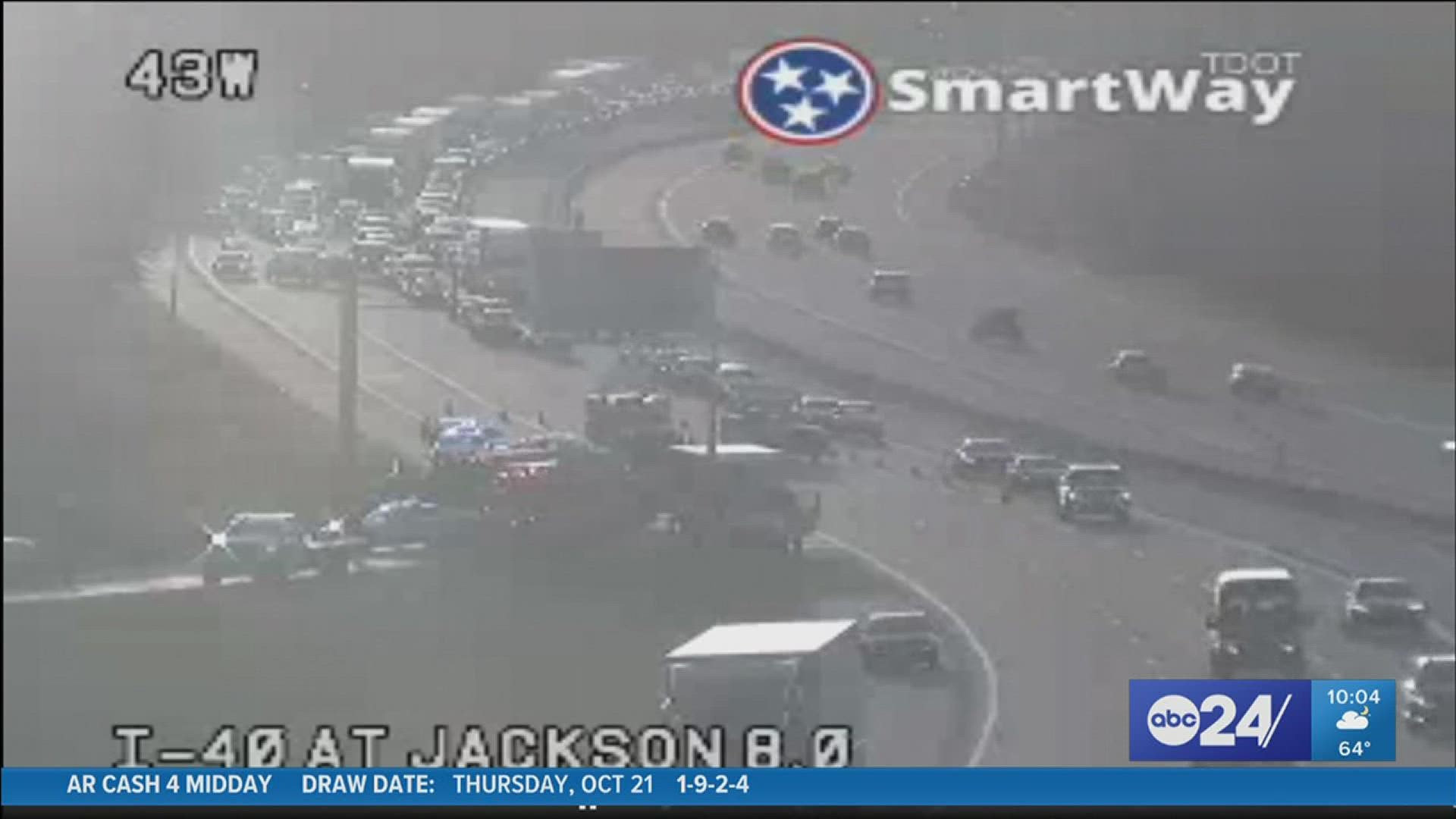