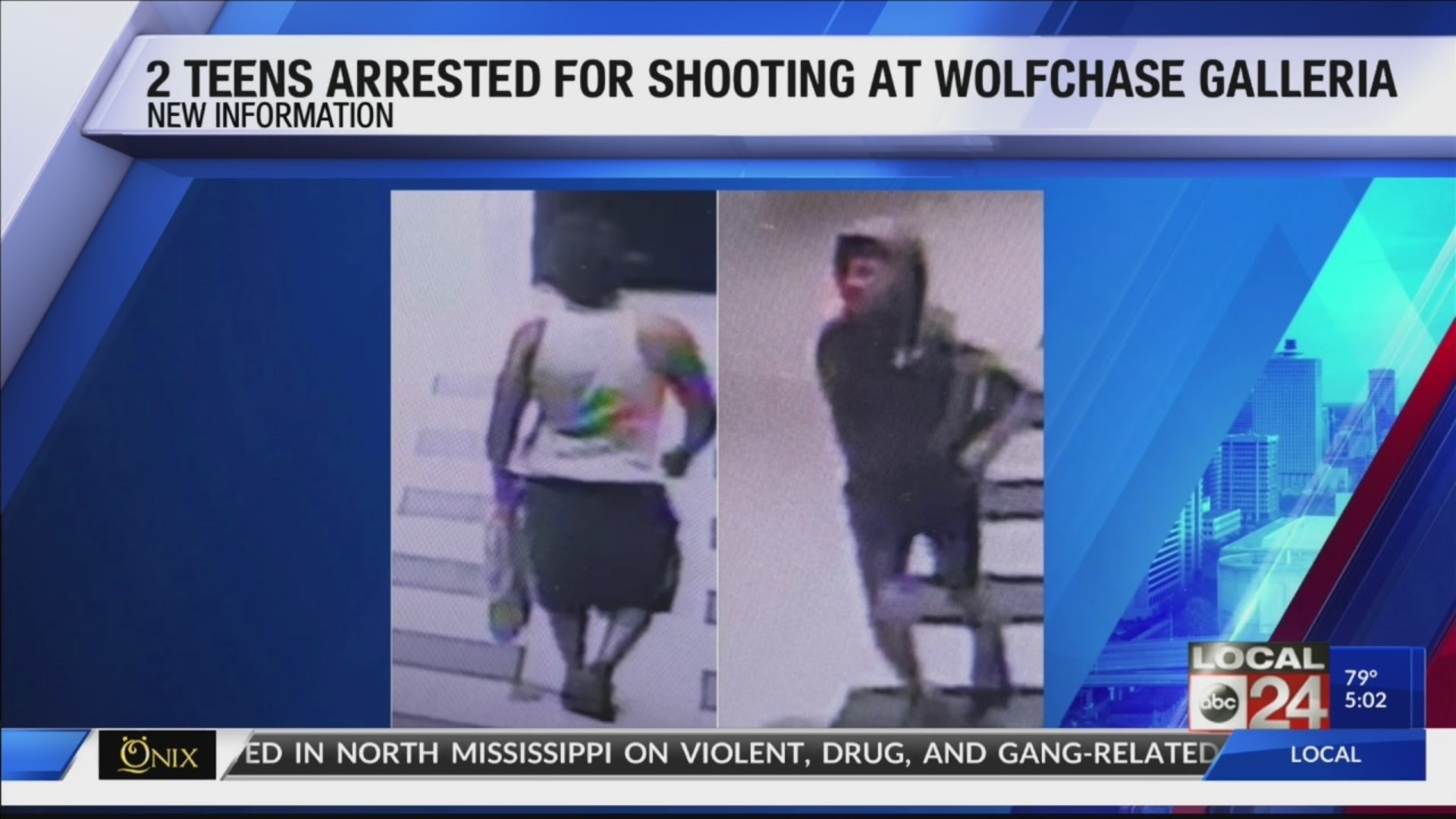 Police say a 16-year-old and 17-year-old have been charged with several crimes, including attempted first degree murder and reckless endangerment. 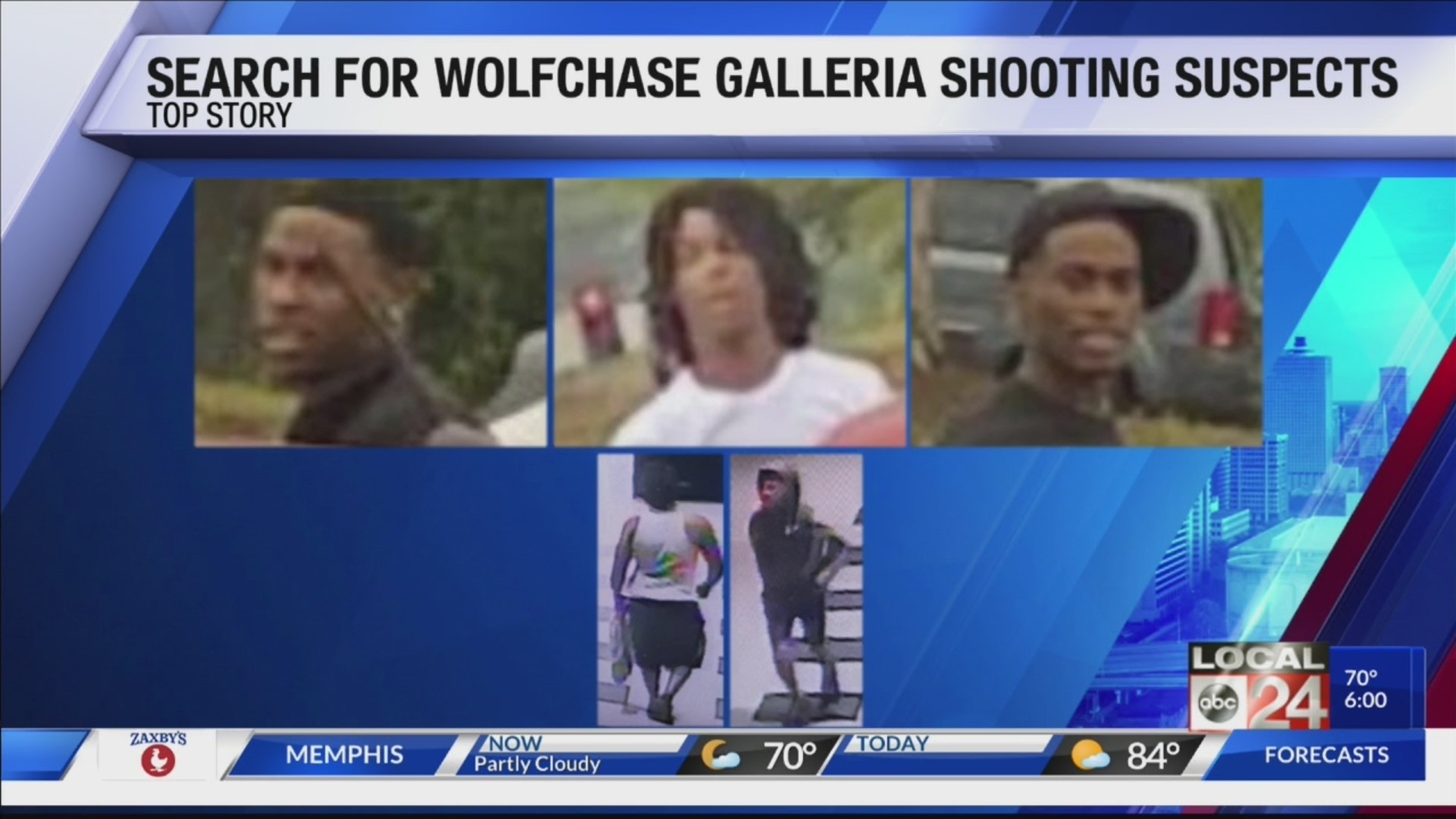 10/7/2019 – Monday, Memphis Police bulked up patrols around Wolfchase Galleria, one day after an exchange of gunfire outside the mall terrified and angered shoppers.

No one was hurt, but police are still searching for five menbelieved to be responsible for opening fire in the parking lot between Macy’sand The Cheesecake Factory.

One witness told Local 24 News she came to the mall Sundayafternoon to pick up an outfit for an upcoming wedding. But instead of aquick and carefree errand, chaos and gunfire broke out in the parking lot,forcing that woman to find cover inside a department store, as unease anduncertainty lingered in those dramatic moments. 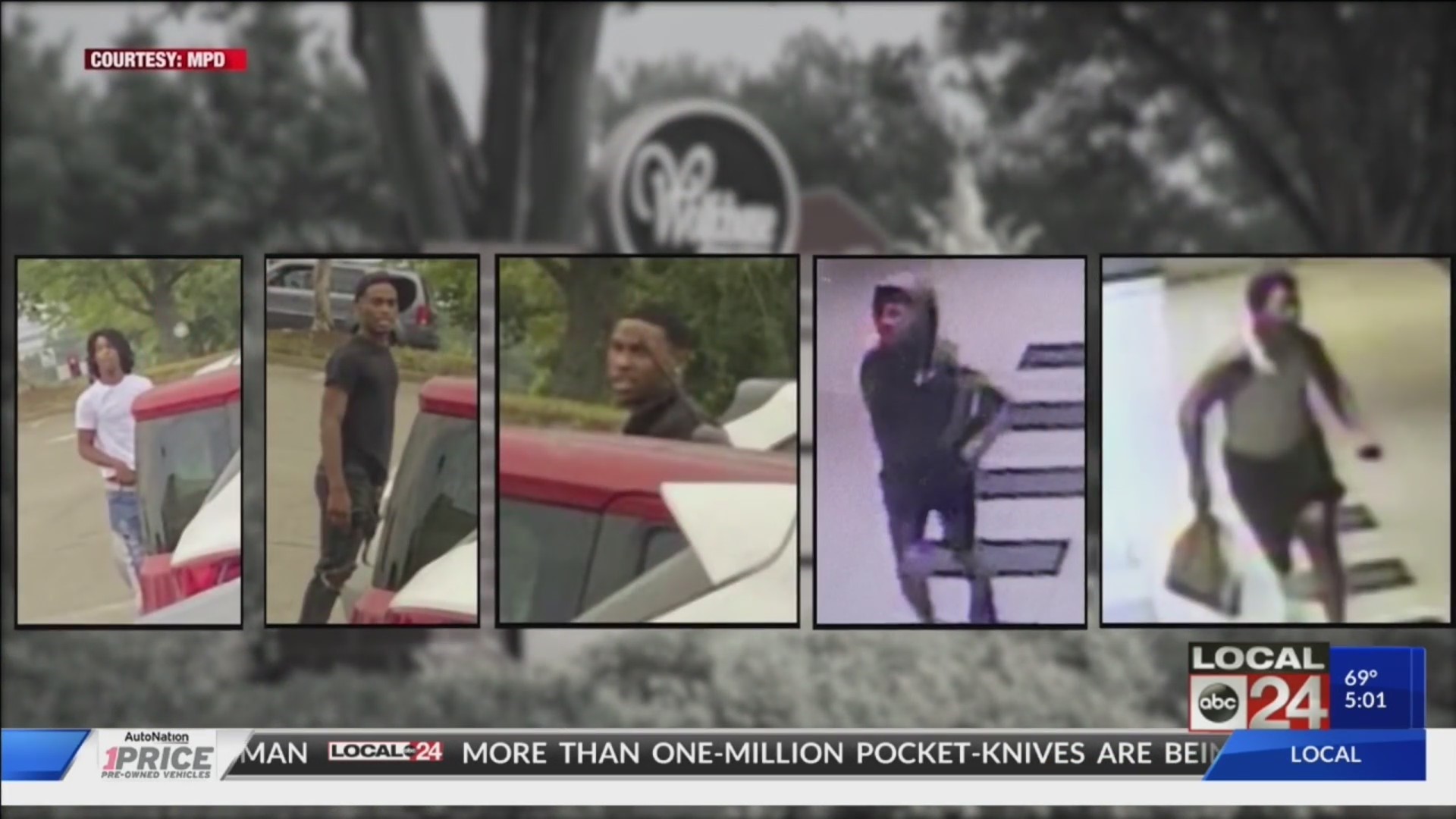 The witness remains rattled and didn’t want her name or face shown.She said she was just yards away from Sunday’s shooting outside WolfchaseGalleria.

“I was scared to death, scared me half to death. I mean, Iran, started screaming, shooter, shooter,” the witness said.

That woman said one shooter ran inside the mall while she foundcover in Macy’s, where workers put the store briefly on lockdown.

According to Memphis police, after an argument, two groups firedat each other in the mall parking lot, using a handgun and an AR style pistol.

“It’s hurting all the businesses at the mall, it’shurting everyone,” Diana Clark said.

Clark is both frustrated and relieved. Her daughter worksat Wolfchase and also witnessed the shooting.

“She’s very upset,” Clark said. “Her voice is shaky, youknow, so I knew she was really scared.”

The mall also has several SkyCop cameras throughout the propertyas well as private mall security.

This is the third major crime on mall property in a four-year span.

In December 2017, five were injured after brawls and gunshotsbroke out inside and outside Wolfchase Galleria.

A spokesperson from Wolfchase Galleria issued this statement Monday evening: “As the Memphis Police Department reported, this incident happened outside Wolfchase Galleria. We are committed to providing a safe and secure shopping environment for our shoppers, retailers and employees. We have a number of proactive security measures in place, both seen and unseen, including maintaining a continuous security patrol of our property and parking lots. We also maintain a close working relationship with local law enforcement to maintain a safe environment at our property.”