Memphis Police are investigating after a woman was shot and killed early Monday morning. 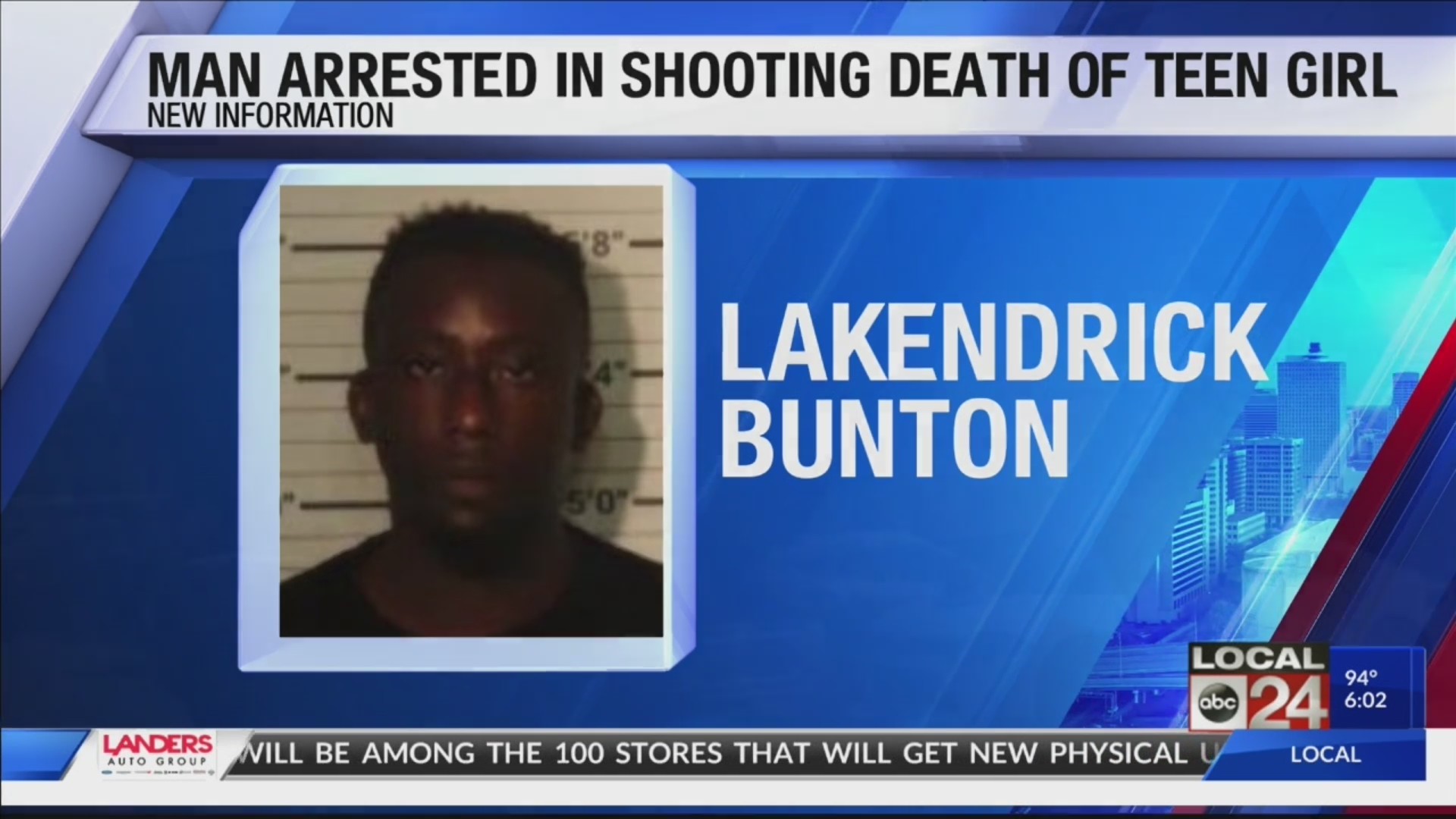 MEMPHIS, Tenn. (localmemphis.com) – A man has been charged in the shooting death of a 17-year-old girl early Monday morning in southeast Memphis.

17-year-old Bacon was found lying in the road, after being shot around 3:00 a.m. Monday in the 4100 block of Cochese Avenue.

According to a police affidavit, Bacon was a passenger in a Pontiac G6 at the Marathon gas station at 3150 S. Perkins, when one of the four juveniles in the car saw a white Infiniti running on the lot and got into the car, trying to drive away. When Bunting saw it happening from inside the store, he walked out with a 9mm handgun, confronted the juvenile, firing one shot. The juvenile who was trying to steal the car ran back to the vehicle he had been in.

Those in the Pontiac left the scene north on Perkins. Bunting chased them firing at the Pontiac, hitting Bacon in the torso. The 18-year-old driver of the Pontiac then drove to 4110 Cochese, where Bacon was taken out of the car.

Bunting admitted to investigators that he fired the shots, saying that those in the Pontiac fired at him first. However, all of the survivors of the Pontiac told investigators, after Bunting fired shots at them during the chase, one of the juveniles in the back seat returned fire.

At 3:03 a.m. officers responded to a Shooting at 4107 Cochese Ave. One female shooting victim was located. She did not survive her injuries.
Officers have a female detained at this time, but the homicide investigation is ongoing.

It is believed that this is connected to the scene at 3150 S. Perkins.