Le Bonheur Children’s Hospital employee shot near hospital, drives herself back to hospital for treatment

A large number of Memphis Police officers are Le Bonheur Children’s Hospital Friday night after a report of a shooting. 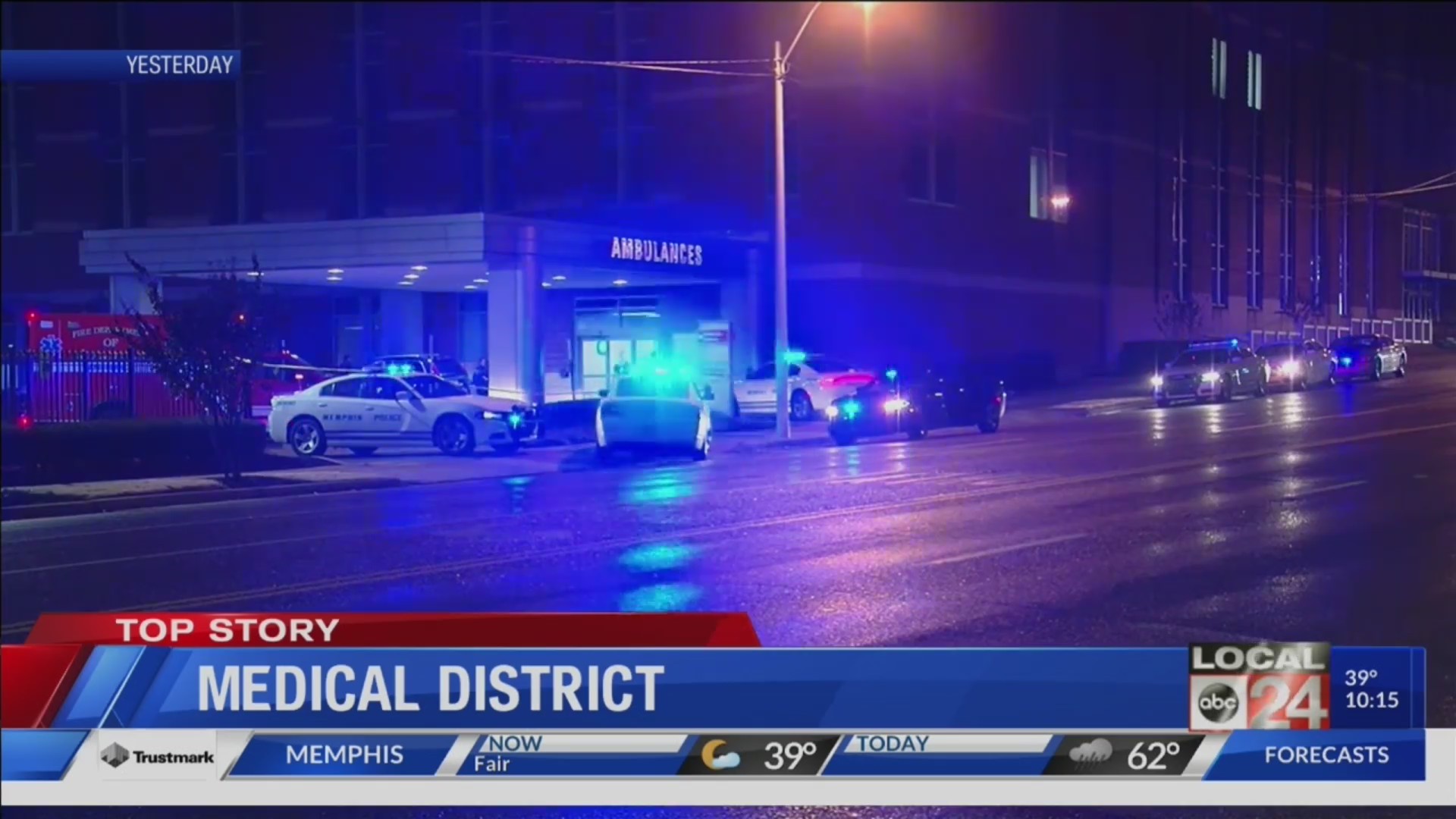 MEMPHIS, Tenn. (localmemphis.com) – Le Bonheur Children’s Hospital confirmed late Friday night that an employee was shot near the hospital and she drove to the emergency room for help.

PRELIM INFO
At 8:11 p.m., officers responded to a shooting victim at 865 Poplar. An adult female was shot in the 200 block of Leath. The victim drove herself to the ambulance bay for assistance. She is being xported critical to ROH.

A large number of police officers responded to the hospital. Officer placed crime scene tape around the woman’s car which had windows shattered by gunfire.

Memphis police say they got the call about the shooting at 8:11pm. The woman was shot in the 200 block of Leath which is about a block from the hospital. 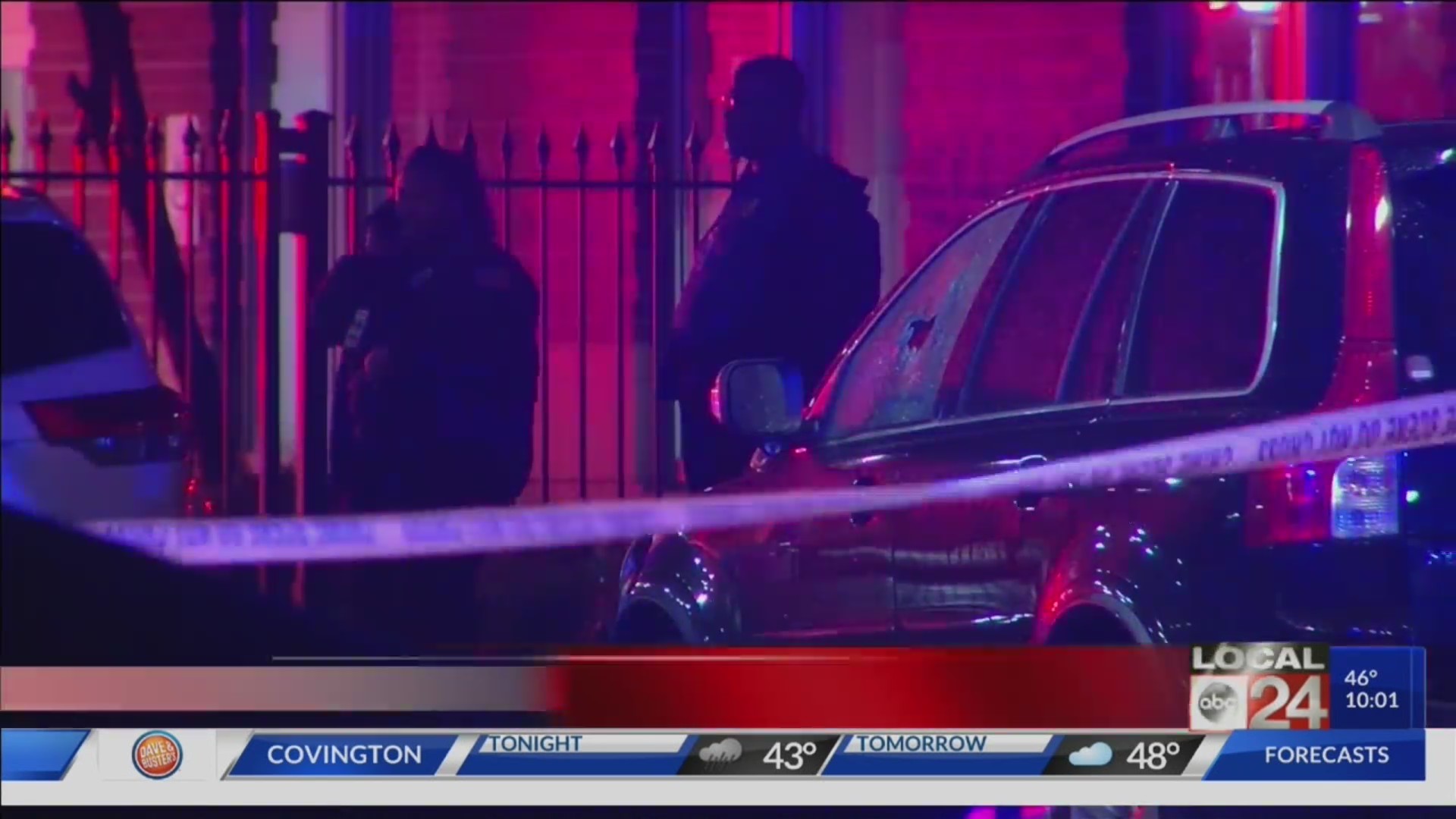 Le Bonheur Children’s Hospital issued the following statement. “We learned that tonight, close to our campus, one of our employees was shot. The employee drove to Le Bonheur emergency department for treatment. Le Bonheur staff treated, stabilized and transferred the employee to Regional One.”