Millington Police are investigating after they say a woman was stabbed several times getting out of her car at Professional Care Services. 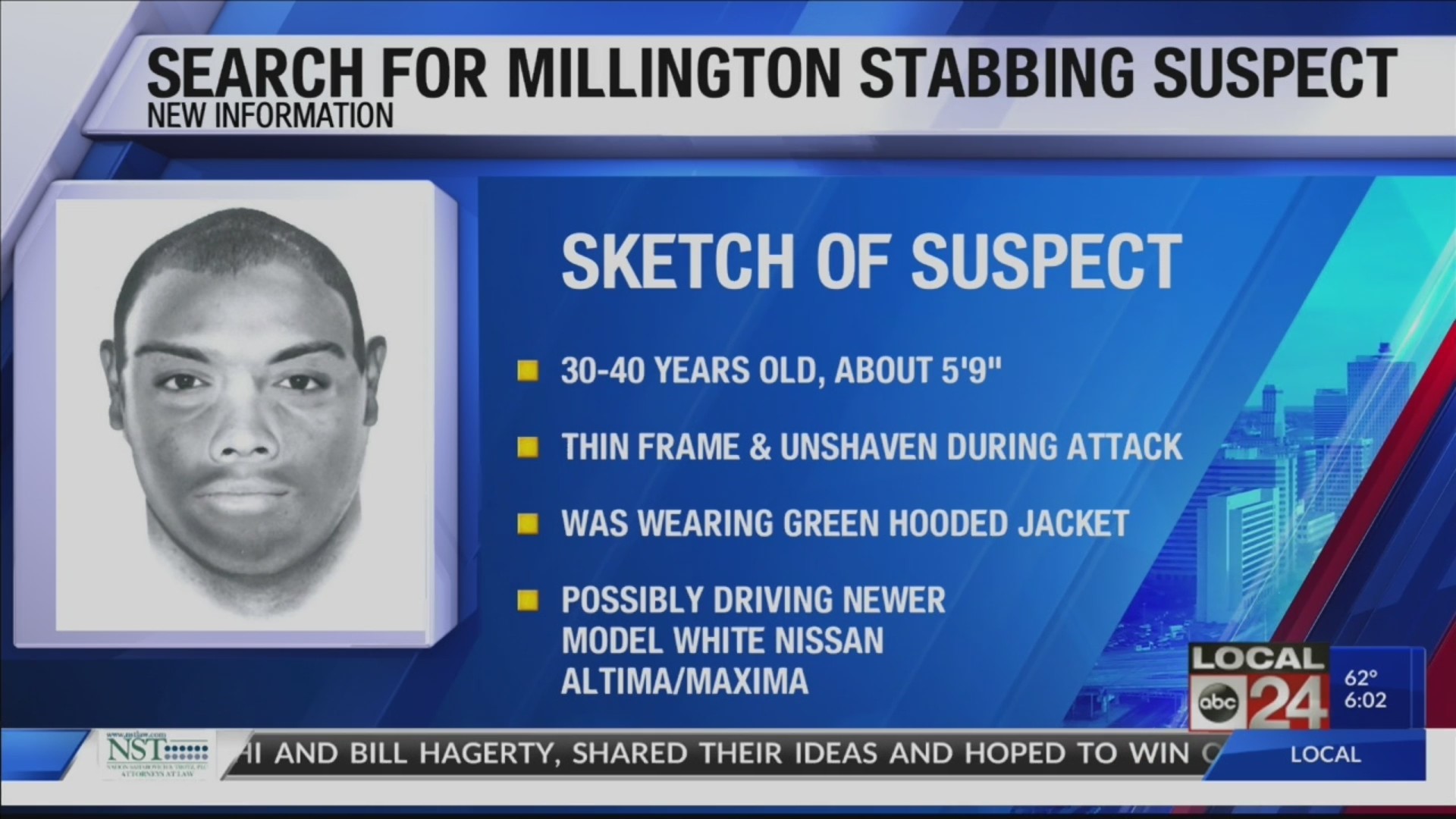 MEMPHIS, Tenn. (localmemphis.com) – UPDATE 10/29/2019 – Millington Police have released a sketch of the suspect wanted forstabbing a woman outside a mental health facility earlier this month.

Police say the woman was stabbed Oct. 7th outside ProfessionalCare Services on Navy Rd in Millington. The victim worked at the clinic and wasarriving for work when the attack occurred.

Police say the victim was able to provide details for a compositesketch of her attacker. 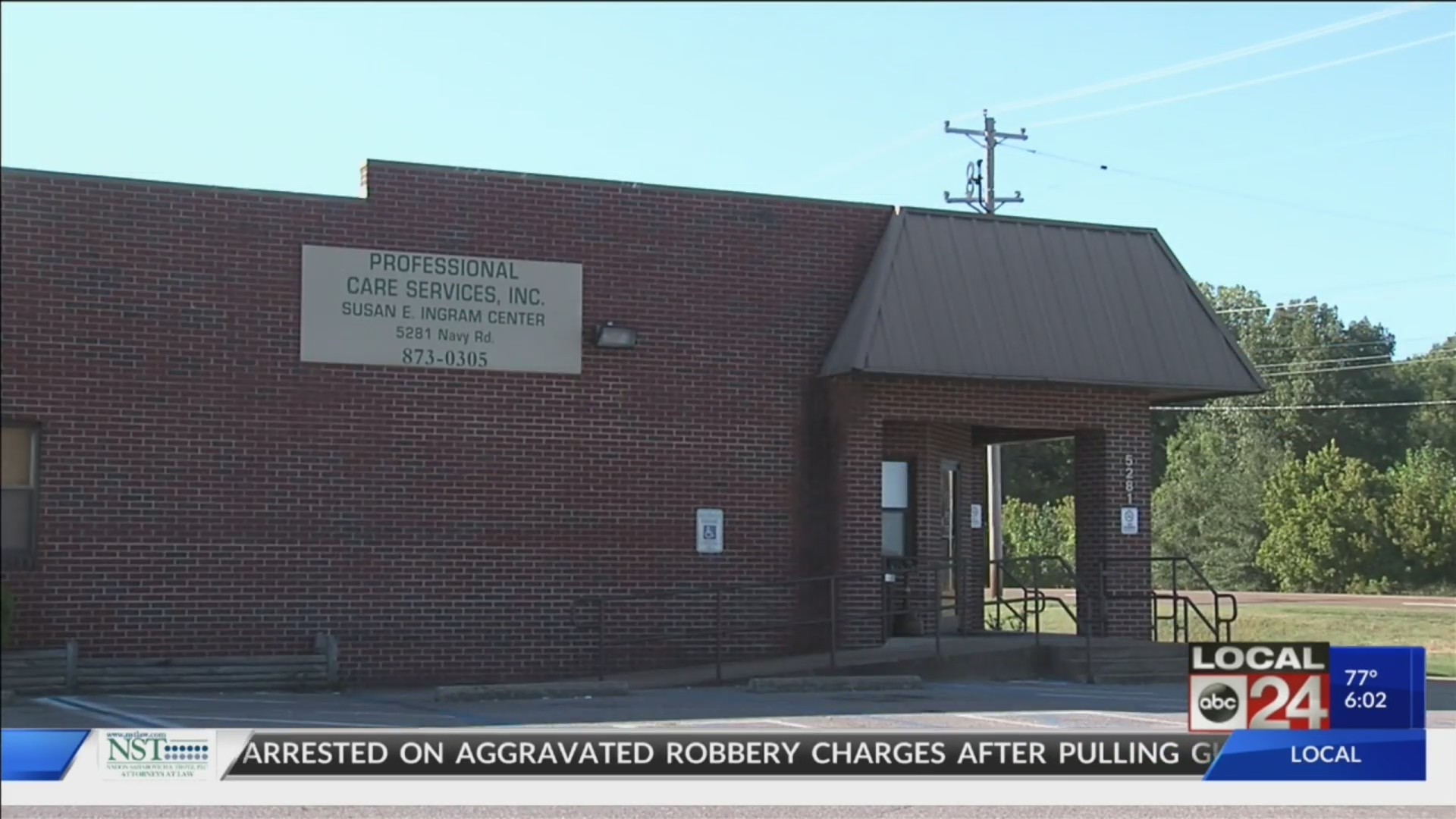 The suspect is believed to be driving a newer model white NissanAltima or Maxima. He is described as a male black, 30 to 40-years-old, unshaven,about 5’9” tall with a thin build. He was wearing a green hooded jacket.

10/8/2019 – Millington Police are investigating after they say a woman was stabbed several times getting out of her car at Professional Care Services.

It happened about 7:45 a.m. at the mental health facility in the 5200 block of Navy Road. The woman, a nurse practitioner who worked there, was taken to Regional One Hospital in critical condition.

Police believe the victim did not know the suspect, whowitnesses described as a black man, 5’10” tall and 190 pounds, and about30-years-old. He was wearing a light green hooded jacket and driving a whitefour-door vehicle, possibly a Ford Taurus.