NASHVILLE, Tenn. (localmemphis) — Cyntoia Brown is a free woman exactly 15 years to the day that she was arrested. The Tennessee Department of Corrections... 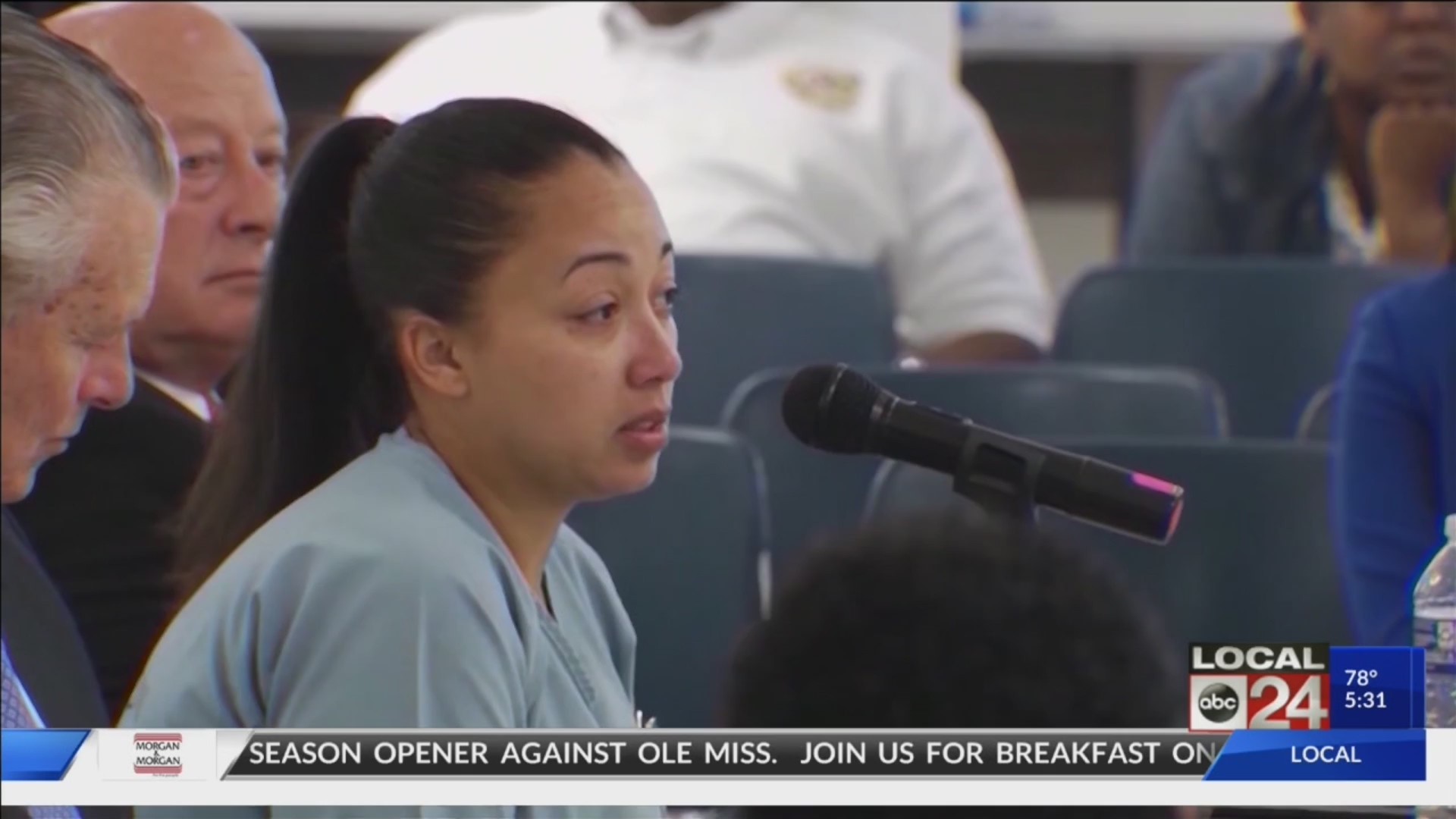 NASHVILLE, Tenn. (localmemphis) — Cyntoia Brown is a free woman exactly 15 years to the day that she was arrested.

Brown was only 16-years-old when she shot and killed Jimmy Allen in Nashville in 2004. Brown claimed it was in self-defense but the lead investigator said robbery was the motive.

The 16-year-old was reportedly a victim of child sex-trafficking when she pulled the trigger. Brown later said there was nothing to justify what she did, but her case gained national attention when celebrities called for her release.

As a juvenile, Brown was given alife sentence for the murder with patrol not an option for 50 years.

In a statement on her release,Brown thanked God, former Governor Haslam and the supporters who prayed forher.

“Ilook forward to using my experiences to help other women and girls sufferingabuse and exploitation,” Brown said, in the release.

Priorto her release, Brown met with prison counselors to design a re-entry planwhich will place her in a transition center. There, she’ll continue her collegeeducation.

Brownwill remain on parole for 10 years.

Her release, Wednesday morning, made national headlines. In Memphis, Deborah Clubb, the executive director with the Memphis Area Women’s Council called Brown’s original sentencing “outrageous” and “extreme” but said it’s not unusual to the time of her sentence where she wouldn’t have been considered a victim.

“She was entrapped as ayoung girl in a violent sexual relationship that became criminal that becamefurther violent by her own efforts to free herself from a situation she did notconsent to,” Clubb said.

Clubb said Brown’s case is significant for other women who are pushed into criminal acts because of neglect and abuse.

“It’s important for standingas a way that all women caught in this, all of us trying to help women who arecaught in these criminal justice traps, can realize that there can bejustice,” she said.

Today, treatment tosex-trafficking has improved, Clubb said, but there’s still a great need toimprove. Days ago, she said, they found a 14-year-old that was being traffickedin Memphis.

“It’s a warning, too, that we do all consider the background of these situations that we recognize that neglect and abuse can be what is pushing girls into these criminal settings,” she said. “It is not by their choice. They are not even grown up enough to have a brain to make those kind of choices and yet they can be brought into the criminal justice system and just get on that treadmill of incarceration and more violence.”