MEMPHIS, Tenn. (localmemphis.com) – The former head of the Shelby County Democratic Party is challenging Rep. Steve Cohen for his seat in Congress. Corey ... 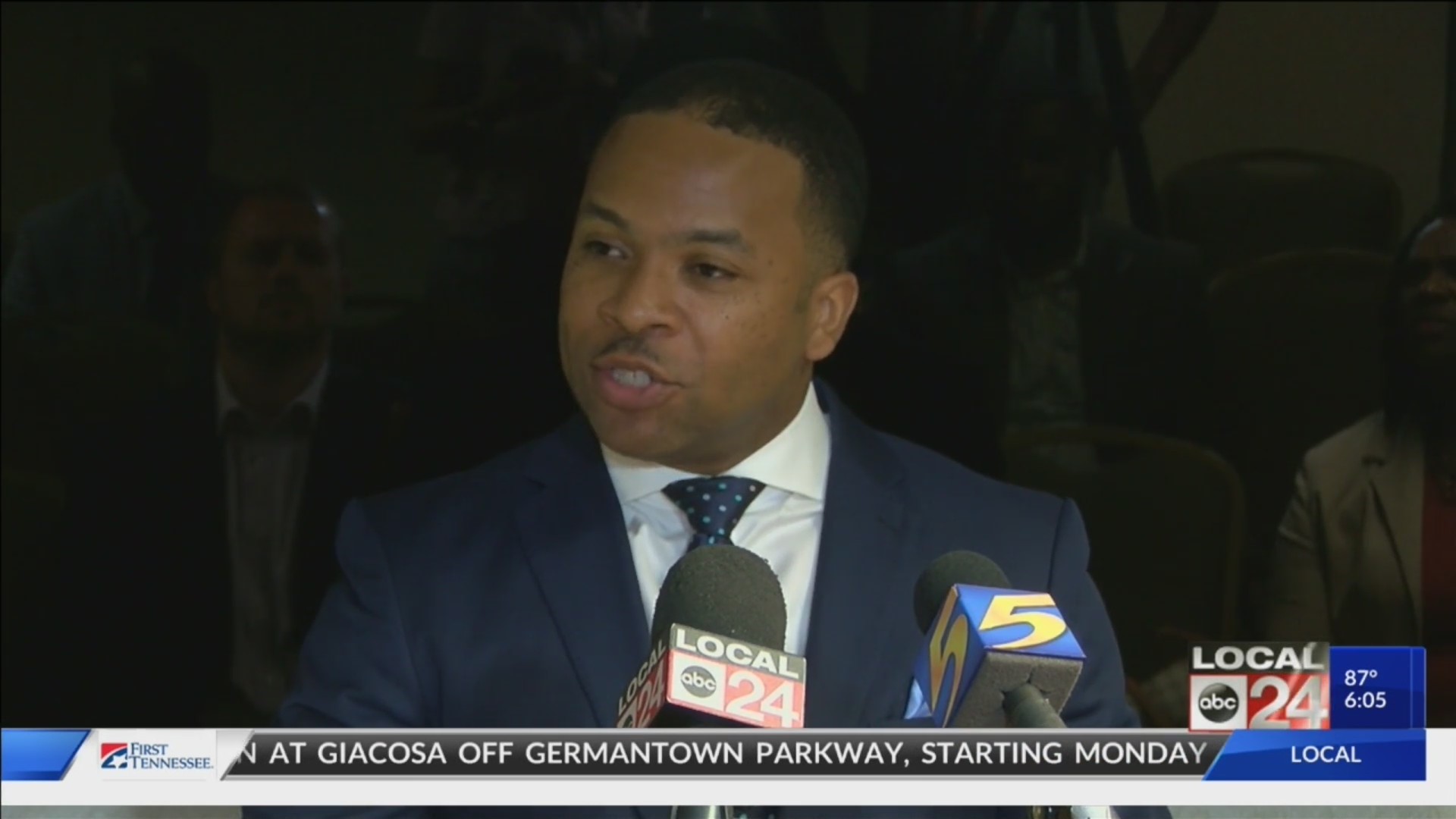 In addition to being a former party chairman, Strong is also a Navyveteran. He’s served four deployments overseas.

Strong says that while he agrees with most of Cohen’s record in Congress,more should be focused on improving the economy.

“Simply put, the vision is a 21st century economy in Memphis,driven by the talent, the energy, and the spirit of Memphians.  Memphis should be a regional, national, andinternational force, but that does not happen unless we have an economy todrive that,” said Strong.

Strong admits it will be hard to unseat Cohen. He says his timeleading the local Democratic party was also a challenge, but was alsoultimately successful.