MEMPHIS, Tenn. (localmemphis.com) – AT&T is teaming up with Southwest Tennessee Community College to show it believes in Tennessee students. The two g... 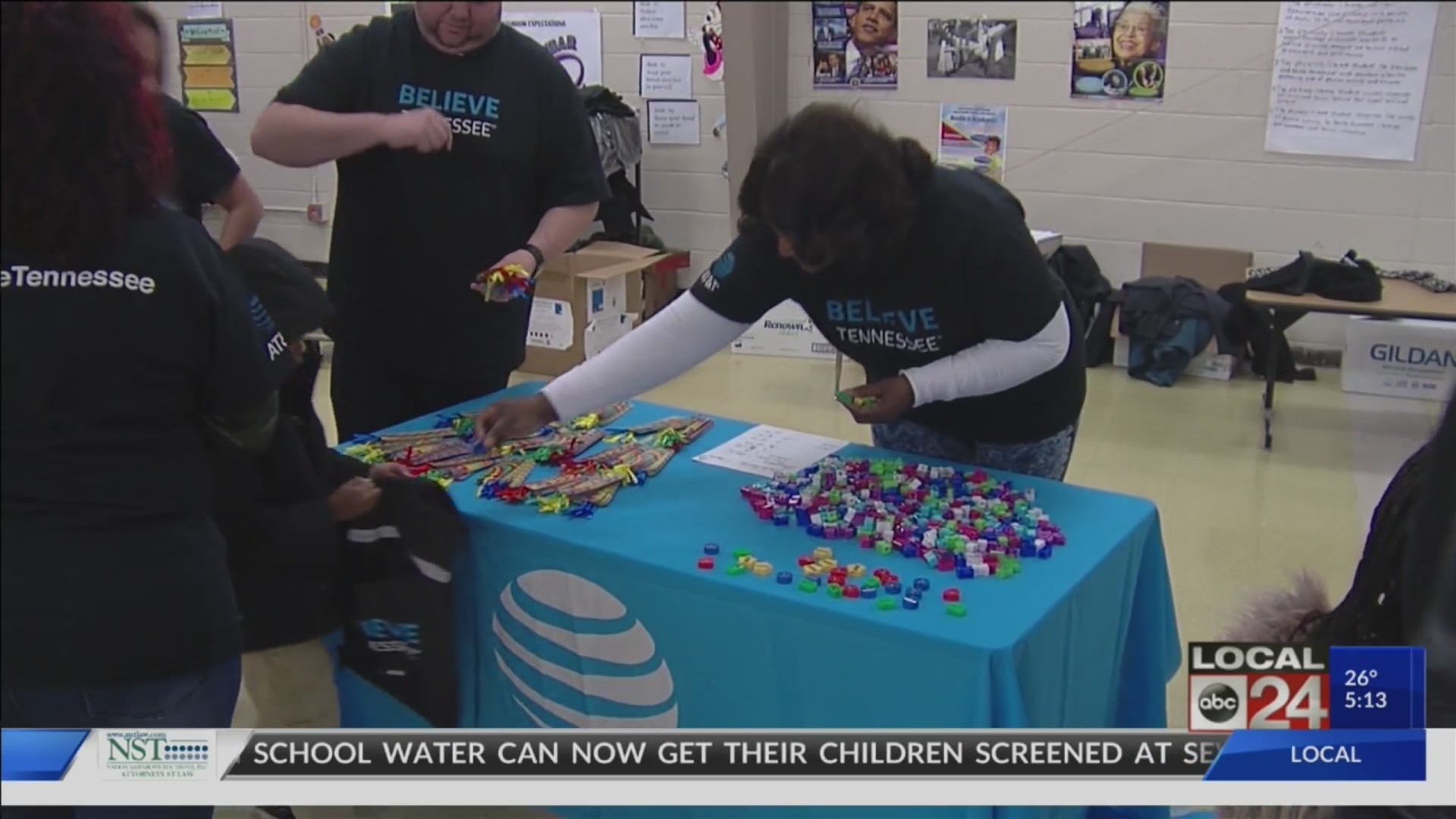 The two groups handed out school supplies Tuesday to students at DunbarElementary School in Orange Mound.

AT&T also presented to $5,000 check to Southwest Tn CommunityCollege’s Emergency Fund, which helps students who have an unexpected expense,like a flat tire on the way to class.

All of this was made possible by AT&T’s new “BelieveTennessee” initiative, which aims to remove barriers to academic success.