MEMPHIS, Tenn. (localmemphis.com) – What once made Memphis a pioneer for the Boys & Girls Club of America could be the inspiration that helps kids bec... 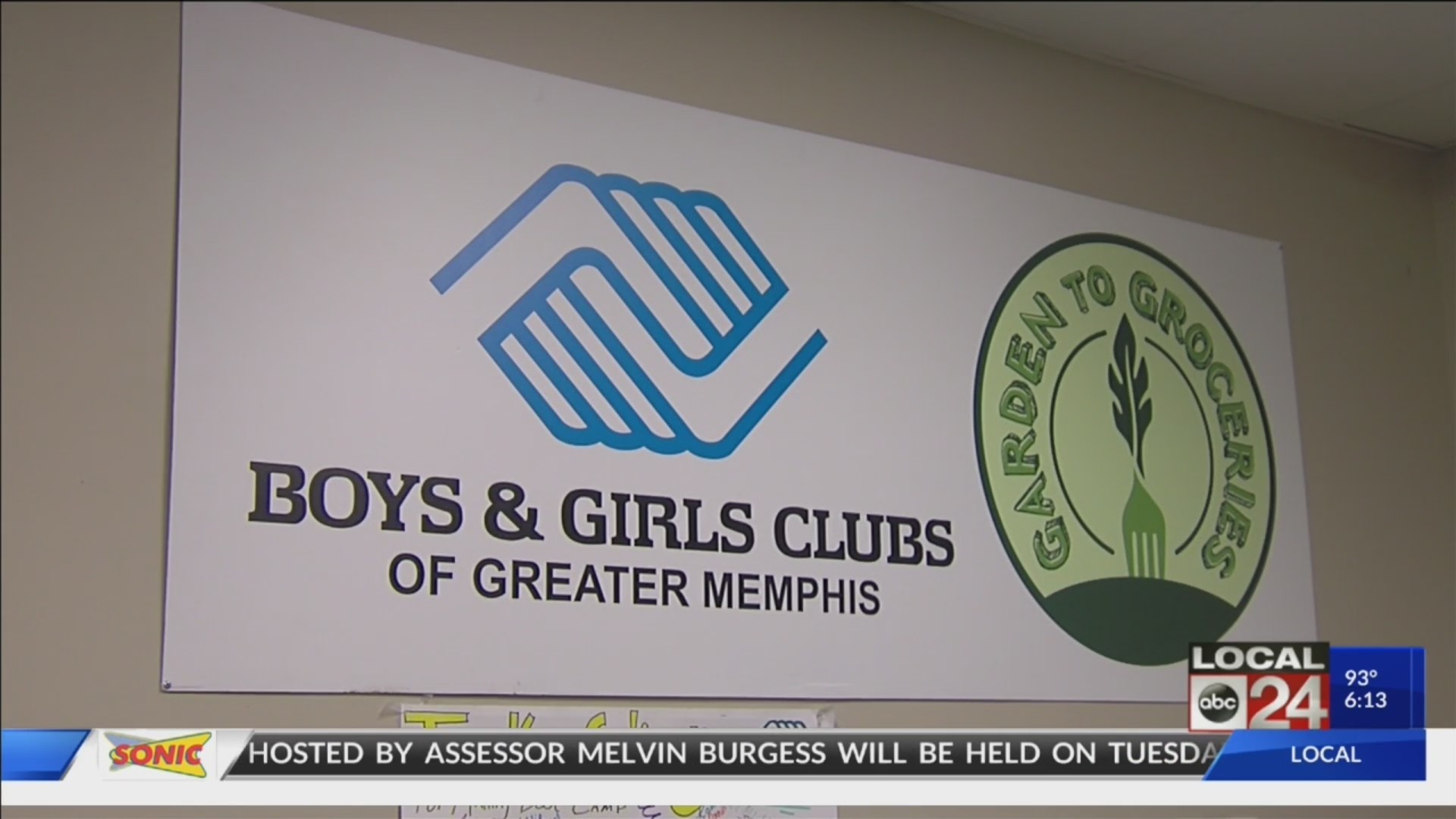 MEMPHIS, Tenn. (localmemphis.com) – What once made Memphis apioneer for the Boys & Girls Club of America could be the inspiration thathelps kids become career-ready across the country.

The Boys & Girls Club of America recently announced its newyouth agenda which acknowledges its shift in building a strong workforce. 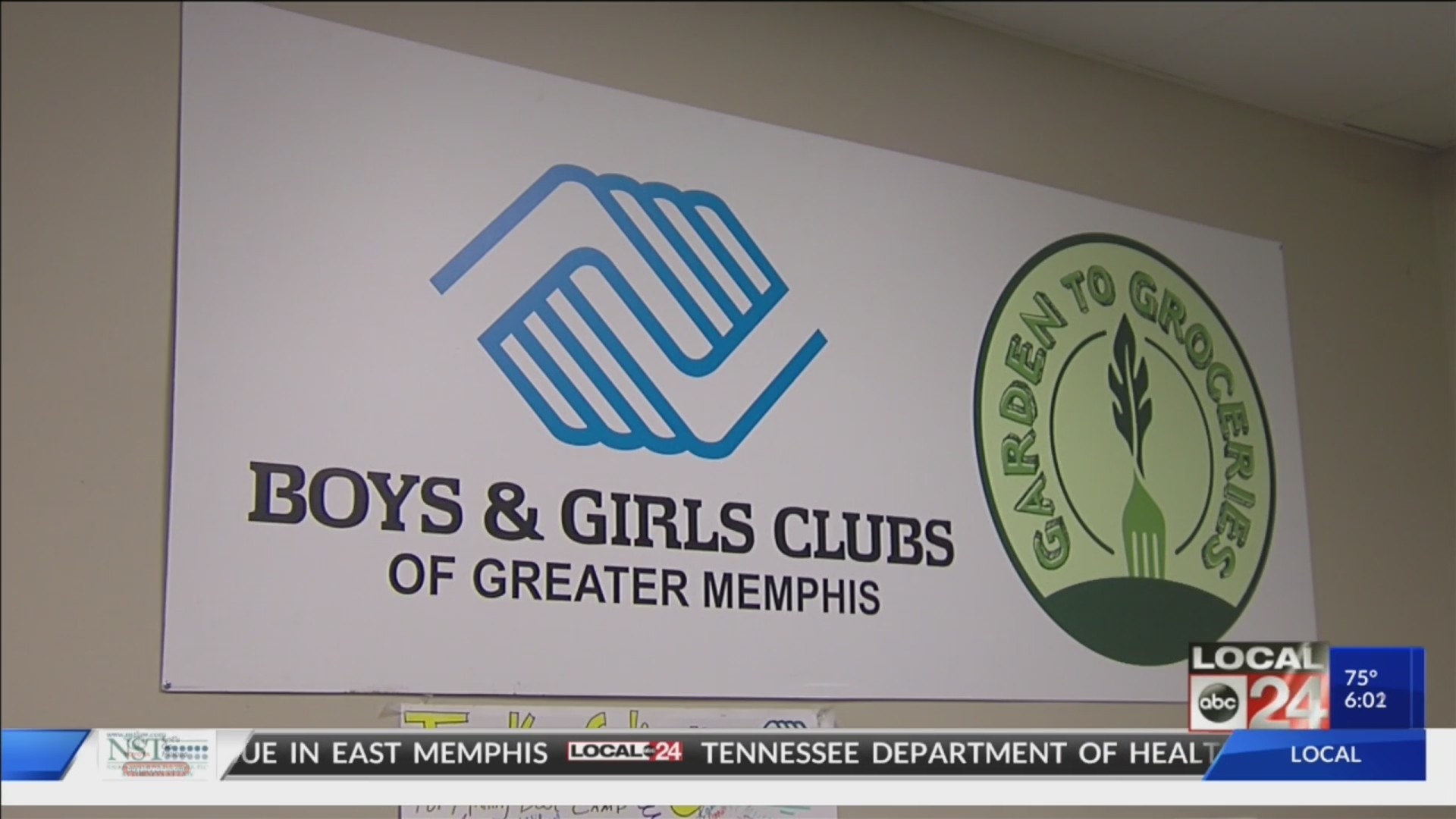 Memphis was a leader in that when 14 years ago it opened the JuicePlus+ Technical Training Center. In the facility, students learn skills incareer-tracks such as logistics, automotive, culinary, welding, and IT.  At the time, it was the first-of-its-kind inthe country for the Boys & Girls Club.

“Which is really impressive, and in this particular facilitywe average about 400 kids a year, 450 kids a year, and 100% of them have eithergone on to college, entered the workforce, or gone into the military, or somesort of combination. So we’ve been able to prove overtime that it works,”he said.

The hope is to open more centers around the country. Blanchardsaid they’ve spoken and taken many trips to Washington D.C. to show thenational organization how they’ve operated. He’s been thrilled with the shiftin focus by the organization.

“It really showed that we were on the right track and we’vebeen on the right track for a long time. That’s why we’ve been a critical partin helping form the national agenda as far as workforce goes. We’ve had clubsfrom all over the United States come here to tour our facility, see what we’redoing,” he said.

The Boys & Girls Club serves on President Trump’s recentlycreated American Workforce Policy Advisory Board. It’s the only youth-servingnon-profit organization of the 24 members. The board was developed to expandaccess to workforce and education programs.

“To solve the challenges we face as a nation, to effectivelyprepare and equip a skilled workforce, we must start by investing in youngpeople early. Recognizing the time kids spend after school and during thesummer as critical for ensuring prosperity and equity for all young people, isjust the first step in bringing solutions for our youth,” President &CEO of Boys & Girls Club of America said in a statement.