Kerrigan Cannon, 4th grader whose contest-winning essay earned her a trip to New York, is a Local Cool Kid

Last month, we told you about a Memphis 9-year-old selected for an all-expenses-paid trip to New York City and the U.S. Open after winning a national essay cont... 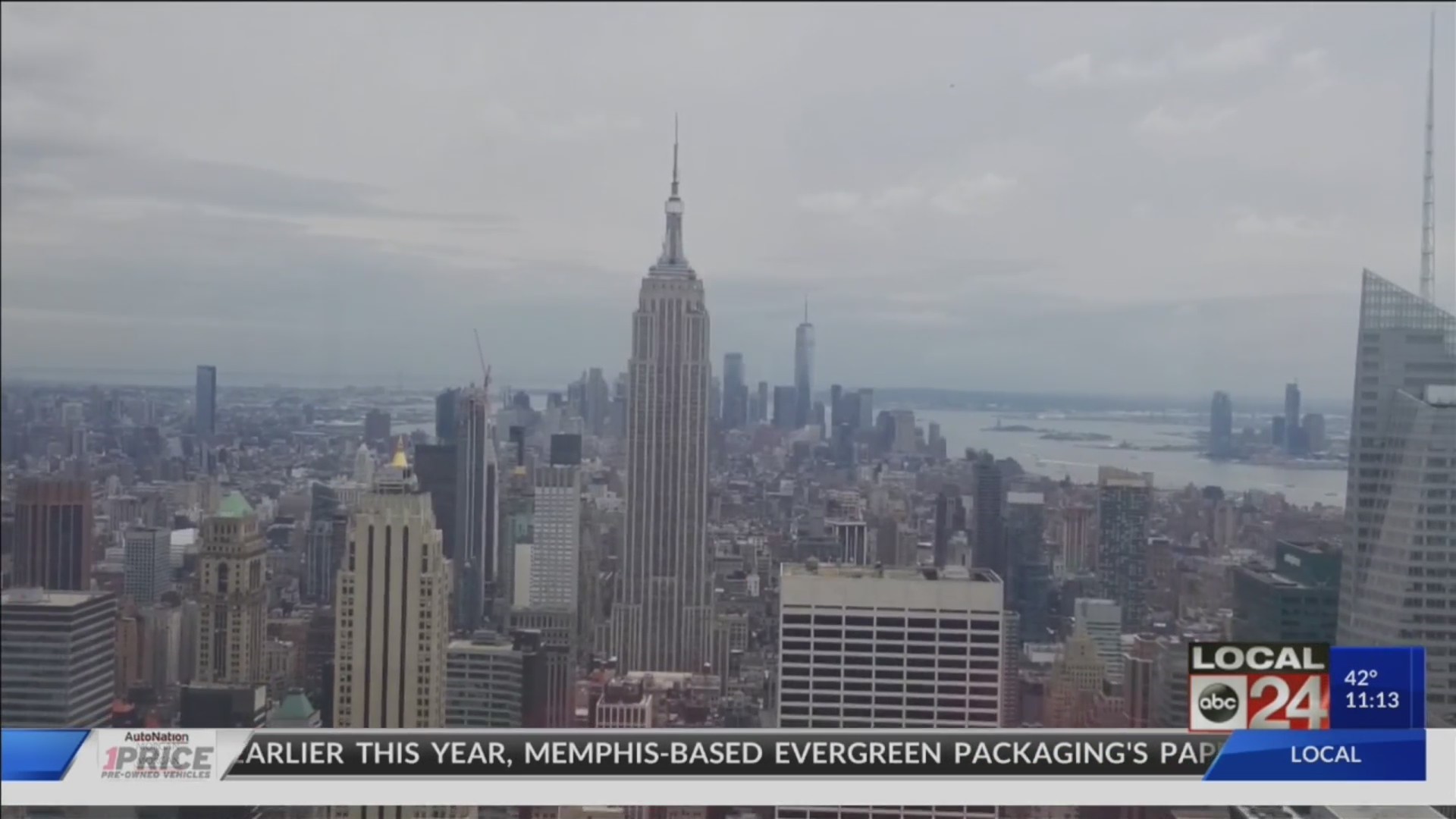 MEMPHIS, Tenn. (localmemphis.com) – Last month, we told you about a Memphis 9-year-old selected for an all-expenses-paid trip to New York City and the U.S. Open after winning a national essay contest.

The 9-year-old recently returned from her all-expenses paid trip to the U.S. Open and New York. Thanks to an award-winning essay she wrote about tennis.

“I had to put my face to the glass to see the tall buildings,” she said.

Local 24 News brought you Kerrigan’s story in September. The shy and reserved fourth-grader wrote an essay about tennis and its impact on her life.

She wrote: “…Have you ever been a part of something, something so great, you wanted to shout it from the rooftops? This is the way I feel about the National Junior Tennis League community.”

Kerrigan said during her first tennis camp, she learned about the basics of the sport. Tennis also taught her about self-confidence and social skills.

“I was also very nervous, because I suffer from social anxiety,” said Kerrigan. “My first day of camp, I got sick because of it.”

“We went to the Lion King Broadway show,” she said. “It was really fun actually.”

From Broadway to Times Square!

“It was a bunch of screens, and it was like bright and everything,” she said.

Her trip was truly life-changing.

If you know of a Local Cool Kid that John should meet, email him (jpaul@localmemphis.com), send him a message on Facebook, or tweet using the hashtag #coolkid.