Frustrated with bullies at his school, a student created an anti-bullying group at Desoto Central Elementary 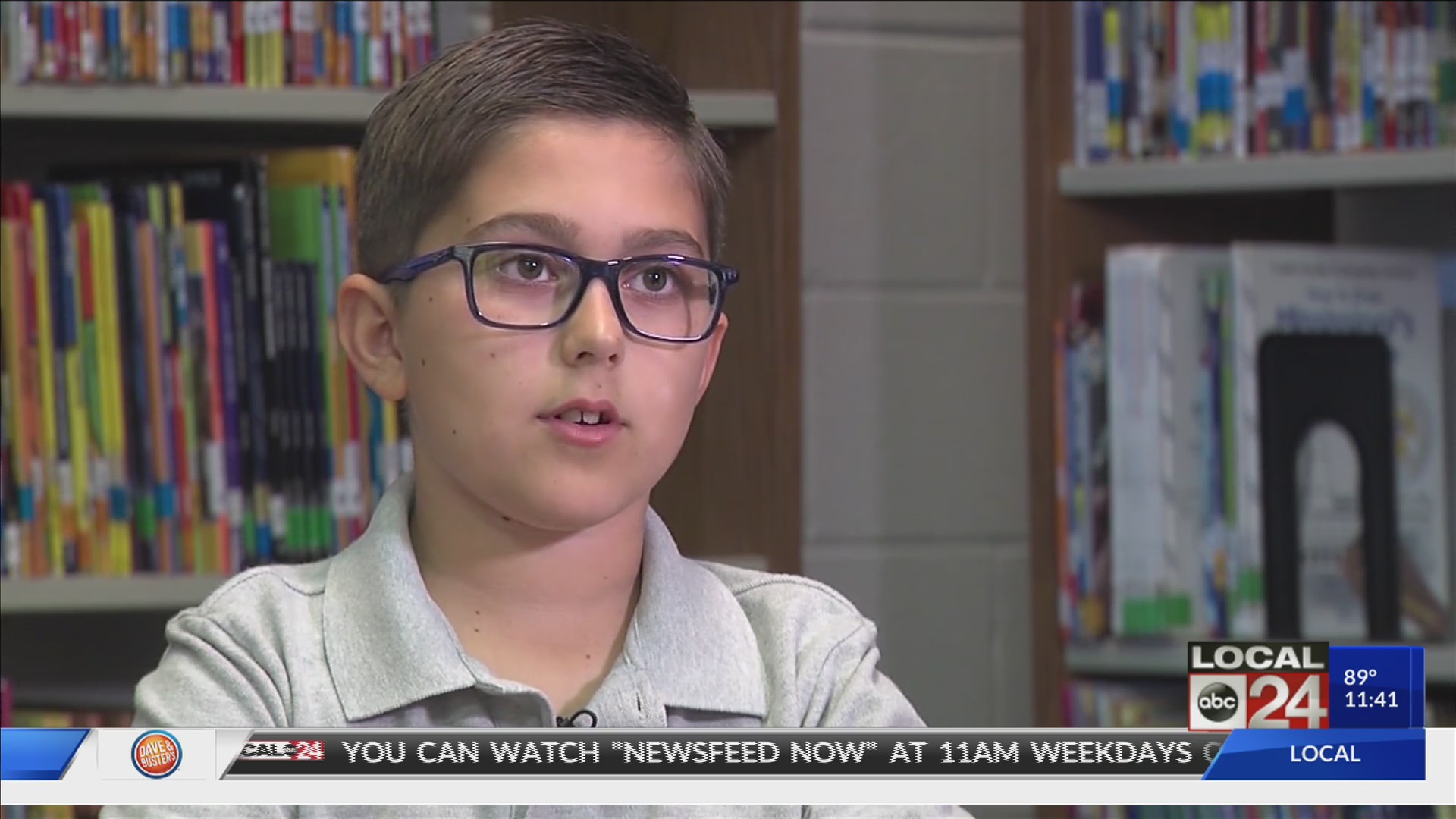 DESOTO COUNTY, Miss. (localmemphis.com) – Back in thirdgrade, Gus Lafever watched a bully in action on the playground. That bullythreatened to throw someone’s iPad over a fence.

Lafever knew whatneeded to happen next.

He wrote a letterto his Assistant Principal, stating something must be done.

“I think weshould have some organization to stop this,” said Lafever. “That’show our club was born.”

With wisdombeyond his years, the current fifth-grader at Desoto Central Elementary knowsone thing about people who act out, picking on others.

“I thinkmost bullies want attention because they don’t get enough attention at home,and I think it’s their way of getting other people to look at them, but it’s avery bad way to do that,” said Lafever.

Together with hisclassmates, Gus leads one of the largest student-led groups on campus. Theirmission is simple: stop bullying in its tracks.

“Our goalwas to teach what bullying is, how to stop it, and if you’re being bullied, howto reach out,” said Lafever.

“When I hada young man come to me wanting to solve the world’s problems, I said I’m goingto join his team,” said Lindsey Millbrooks, Assistant Principal at DesotoCentral Elementary.

Gus believesstudents are getting the message.

“It makes mehappy I was able to start this club and was able to spread the message aboutless bullying,” said Lafever. “It definitely makes me feelgood.”