A Sea Isle Elementary student competed in her first national karate competition in Chicago two weeks ago, and placed first in her age division. 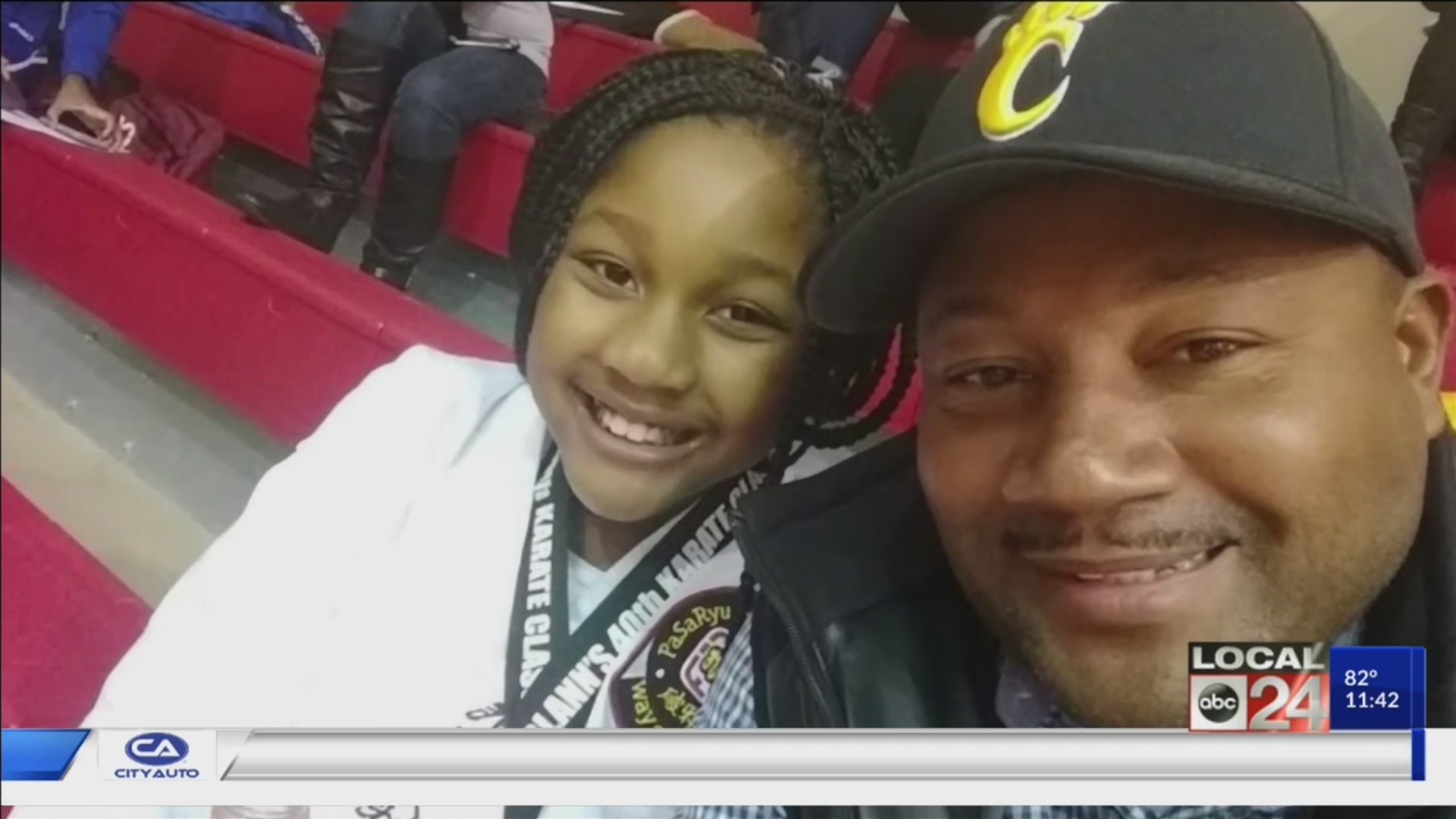 MEMPHIS, Tenn. (localmemphis.com) – A Sea Isle Elementary student competed in her first nationalkarate competition in Chicago two weeks ago and placed first in her agedivision.

“It was exciting because it was my first time competingin Nationals,” said Philmore.

Joydyn competed in many local and regional tournaments, buther first national competition in Chicago a few weeks ago exceeded her wildestdreams.

“At first when I saw all the people, I said wow,”said Philmore.

Then she went to work. She beat all the competitors in herage group, some she faced before. Philmore said it was no sweat.

“So, I kind of knew what they were going to do andstuff,” said Philmore.

And, to think, her interest in karate started two years ago,while walking by and seeing other karate kids in the gym.

“I saw it, they were doing all kinds of kicks and stuffand it was interesting,” said Philmore. “So I wanted to try it.”