Next week, a Memphis 9-year-old is getting ready for an all expenses paid trip to New York City and the U.S. Open after winning a national essay contest about s... 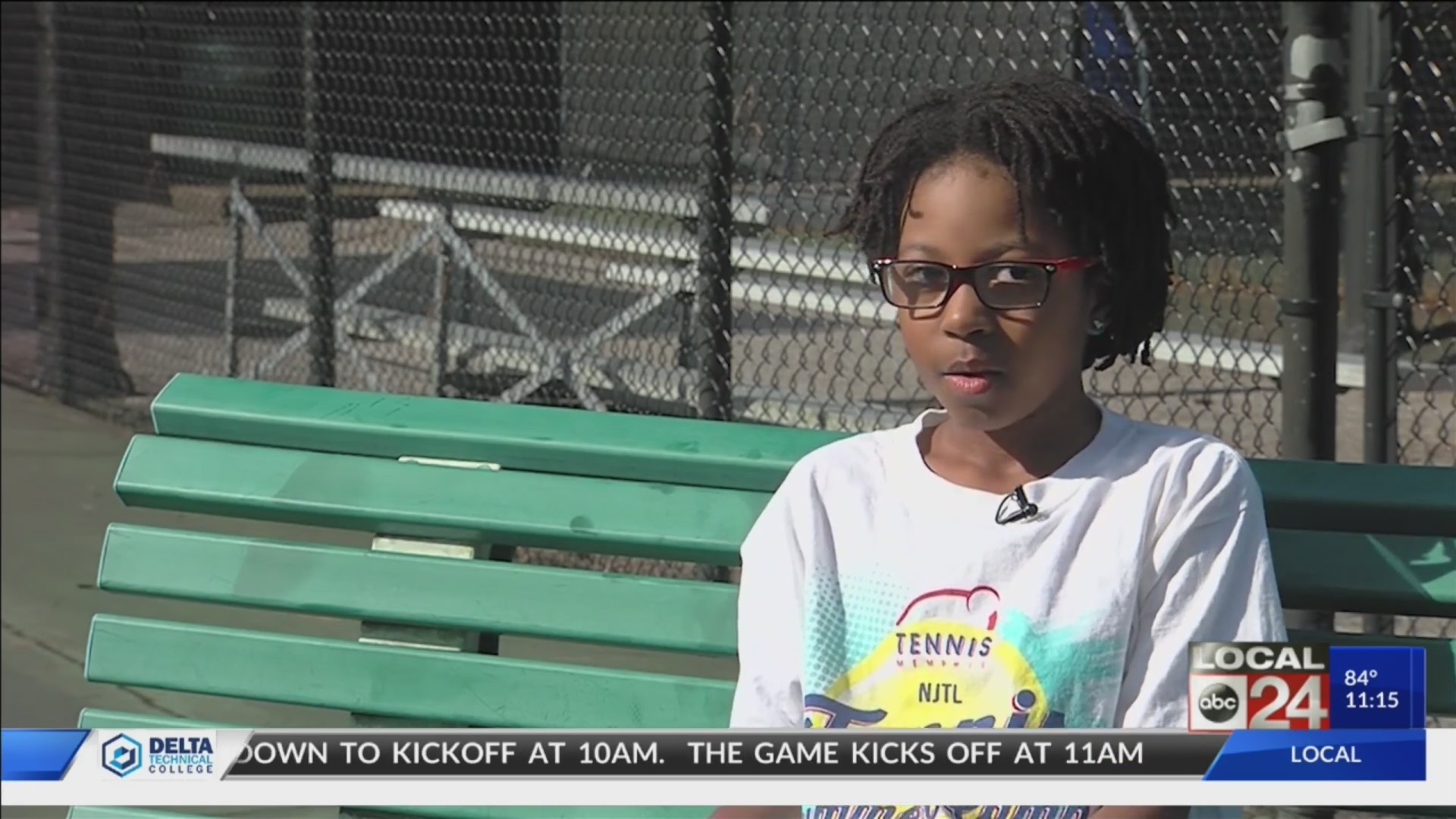 She wrote, “have you ever been a part of something,something, so great, you wanted to shout it from the rooftops? This is the wayI feel about the National Junior Tennis League Community.”

She also learned about self-confidence.

She wrote about in an essay for the National Arthur AsheUSTA Foundation National Junior Tennis League essay contest.

Kerrigan said she suffers from social anxiety. On her firstday of camp, she said, she got sick because of it. But as camp continued, she lookedforward to going each day.

Now she’s getting ready for next week’s all-expense paidtrip to the U.S. Open  and New York Cityfor her winning submission, and she’s excited about it.