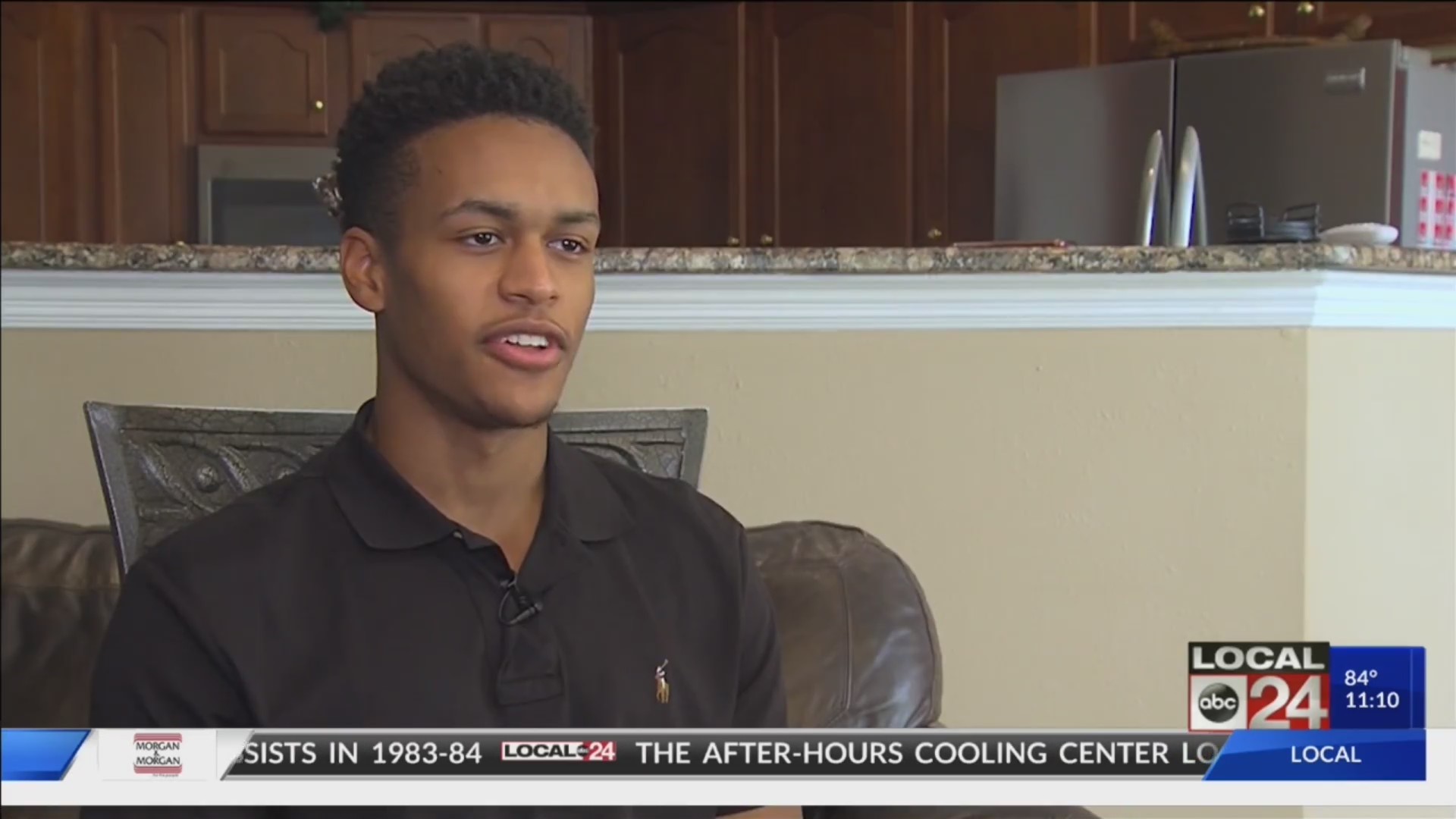 MEMPHIS, Tenn. (localmemphis.com) – It took some time, but once the plane took off, RonaldTaylor said he was hooked.

“I don’t know. It’s honestly a feeling that you reallycan’t explain,” said Ronald.

That feeling, so hard to put into words, but Ronald, arecent Arlington High School graduate, knew he needed more of it.

There’s was only one problem.

“I knew I wanted to be an airline pilot, but I had noidea how to do it,” said Taylor.

Years of researching colleges, flight schools and programsled him to the American Airlines Cadet Program, but the hard work was justbeginning. Even with a 4.3 grade point average, getting accepted into theprogram is tough.

Thousands apply each year. But Ronald was selected for anin-person interview. He made it through that round and got his acceptanceletter to start the beginning steps of his training, and ultimately, hiscareer.

“All my life I’ve been just building, building up theexcitement to get to this point,” said Taylor. “I didn’t want tofinish my last semester of high school, I just wanted to start flightschool.”

“He’s so driven, and knows exactly what he wants,”said Patty Taylor, Ronald’s mother.