Gatorade is releasing the name of outstanding student-athletes around the country. Two Olive Branch high school athletes were selected as boys and girls ba... 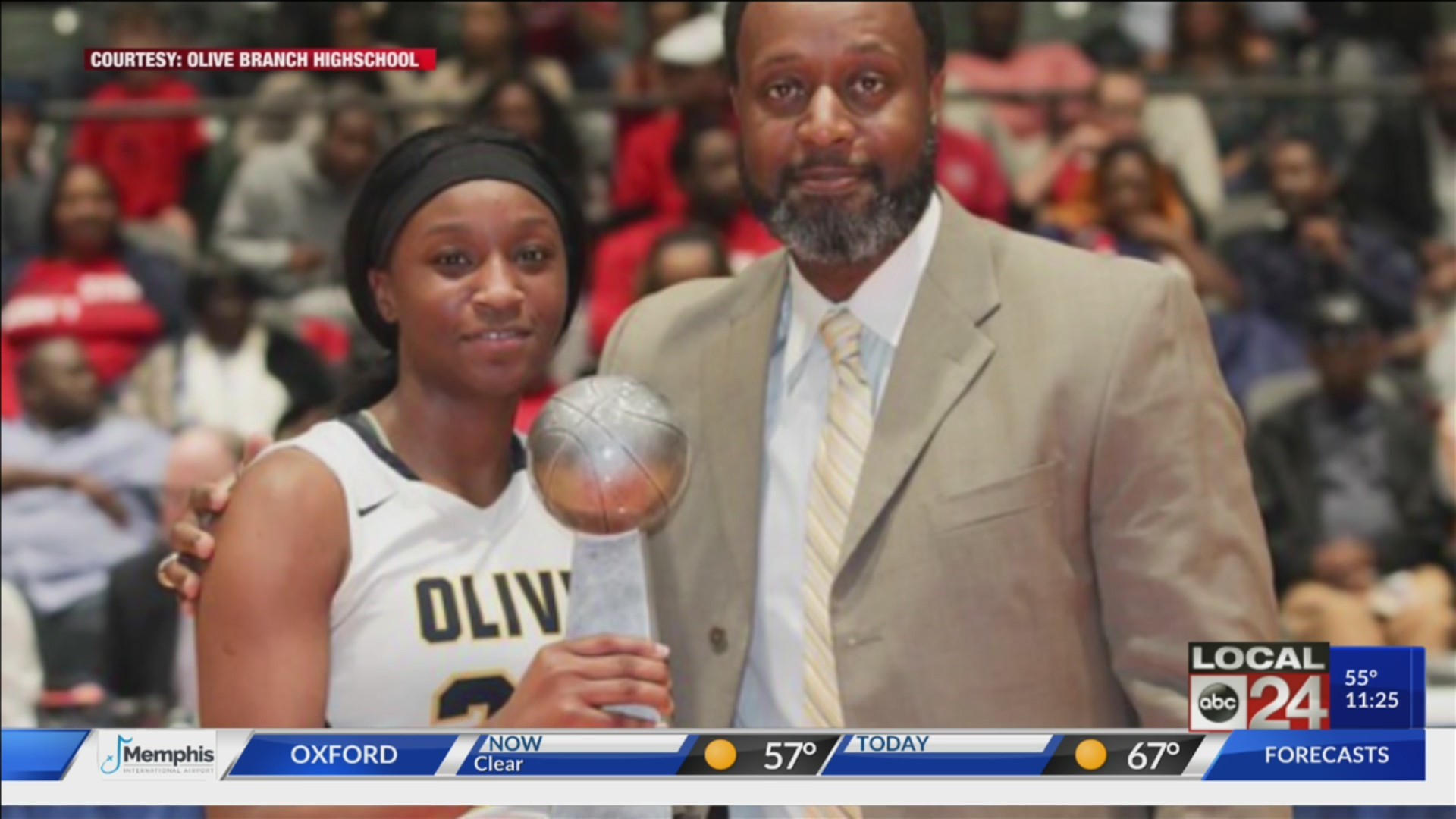 “When I first came here, Olive Branch was known as a football school,” said DJ Jeffries, a senior at Olive Branch High School. “I think me, Endya and Mya, we did a good job of putting Olive Branch on the national stage.”

The two student-athletes were named Gatorade’s state players of the year for basketball in Mississippi. This is a huge honor, and rare achievement for two students at the same school to win in the same year.

Endya Buford, a junior at the school, helped her team win a state championship.

“When I first started playing, I started playing with all boys, so that got me mentally here and physically here,” said Buford, a junior at Olive Branch High School.

Jeffries also led his team to States.
As he gets ready to play for Coach Penny Hardaway at the University of Memphis this fall, Buford wants Olive Branch to know that her team is just getting started.

“I just thank the OB community personally,” said Buford. “I want to let them know we coming back for another one next year.”