Three Mid-South teens are shooting stars. The three are headed to Colorado Springs for the National Championships in a few weeks. 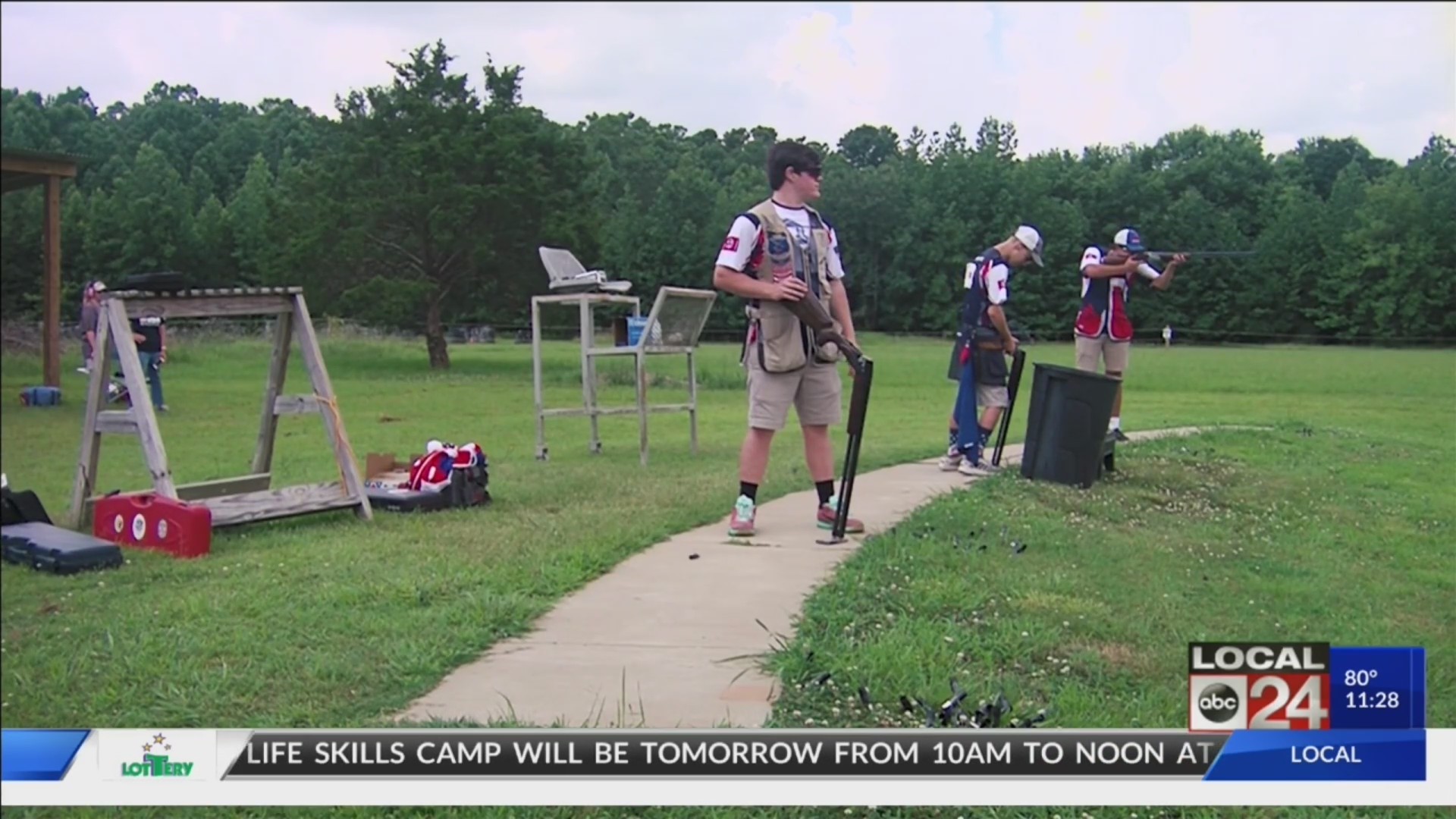 To hit your mark, you need skills and a laser-sharp focus.

“Before every shot, it’s just the same thing over and over,” said Riley Griffin, a student at Houston High school. “Just clear your head before you call pull.”

These Houston High school teens are real-life shooting stars. The competitive trap and skeet shooters have been all over the country.

The three are out in the heat and humidity.

“The humidity makes it even warmer,” said Matthew Mitchell, a student at Houston High School. “It wears you down a little bit.”

All of the extreme heat and humidity helps their skills and abilities which will be on display during the competition in Colorado Springs.

Several times a week, the three come to Shelby Farms Park where they practice for hours. They use a wobble trap to shoot clays, more than 100 each day to stay sharp and ready.

“Some of the shots we are taking are pretty tough, but if you miss, you have to keep an open mind and get ready for the next shot,” said Griffin. 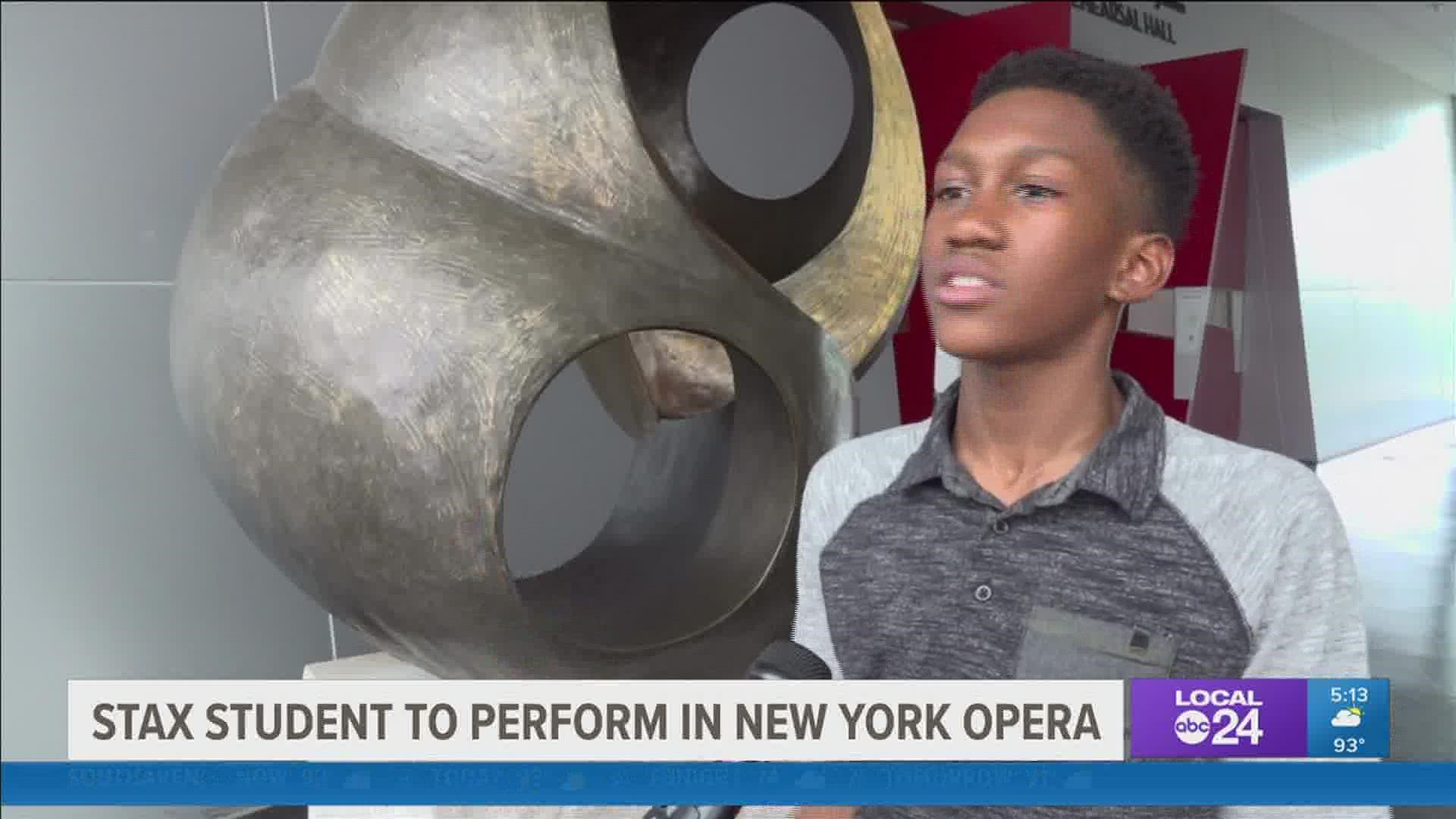