A prize-winning cabbage considered the biggest in Mississippi earned a Lewisburg fourth-grader bragging rights and $1000. 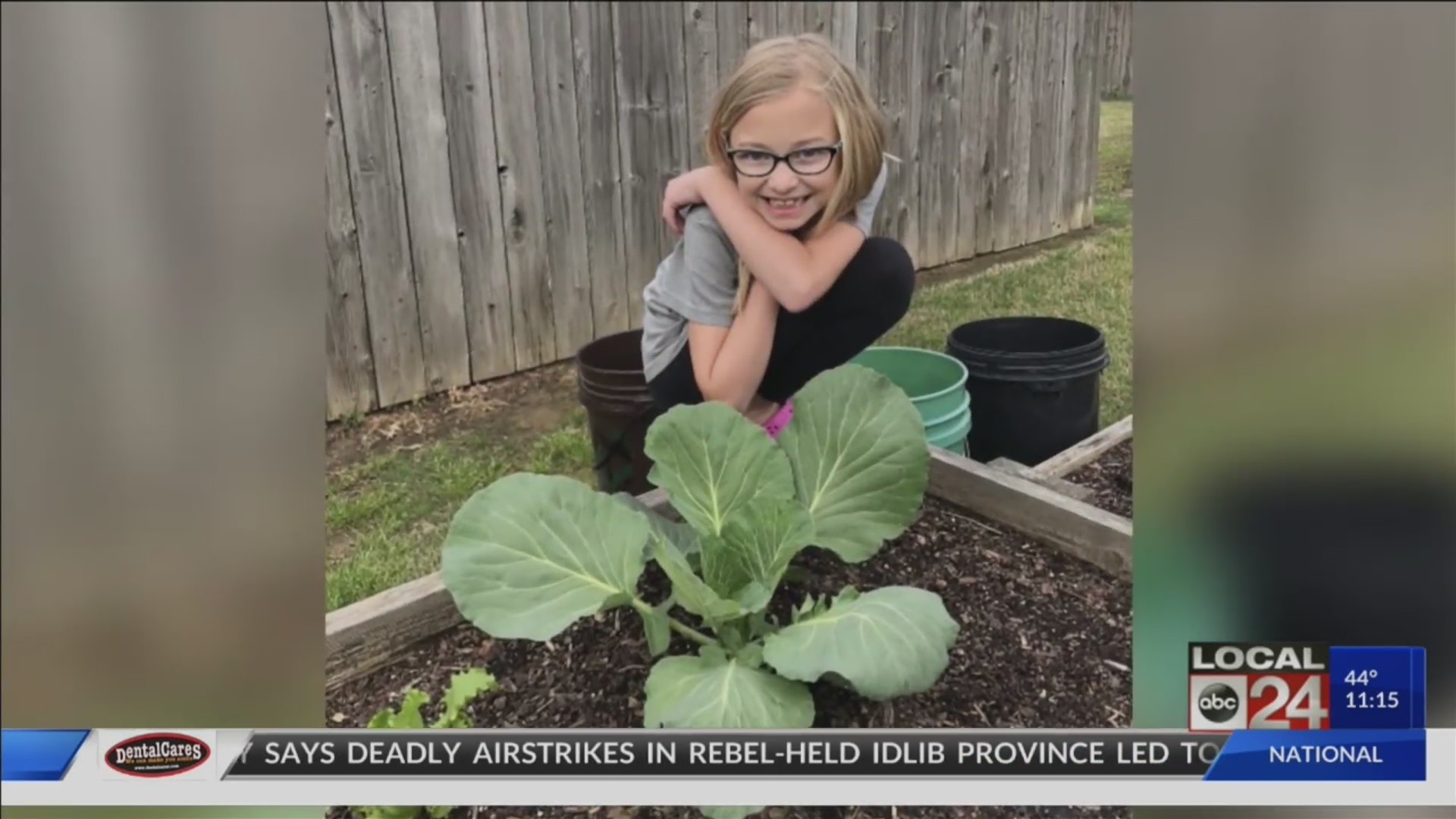 She grew a colossal cabbage. It weighed in at over 27 pounds. This cash-crop is a prize-winner, considered the best and biggest in Mississippi.

“I was, like, shocked that it got that big,” said Thompson. “Surprised, kind of.”

Bonnie Plants hosts an annual cabbage growing competition. The goal is to get kids outside and in the garden.

“Well, we took it home and I put it in my dad’s garden, and we watered it every other day,” said Thompson. “We also made sure it had lots of sunlight.”

Bonnie Plants believes Haley is proof that having a green-thumb and perseverance can pay off.

So what do you do with a colossal cabbage?

“We turned it into compost for my dad’s garden after,” said Thompson.

Haley’s mom, Melissa, said because the seeds are hybrids, the cabbage is designed to grow very large. When the cabbage get this big, she said the vegetable isn’t designed to eat, and it isn’t very edible.