Classes will begin August 17 now instead of August 10. 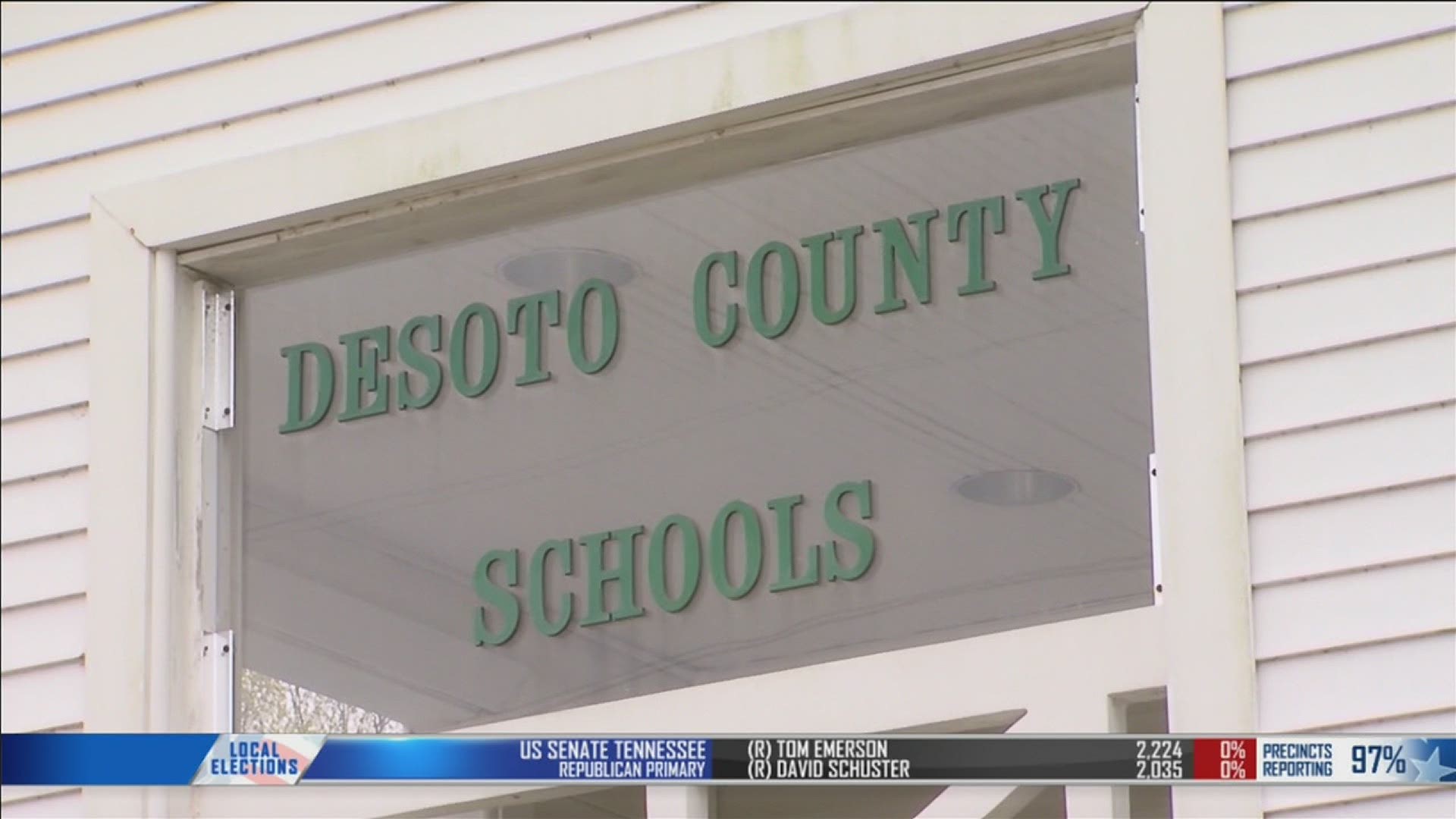 HERNANDO, Miss — In light of the pandemic, the DeSoto County School District announced it’s going to delay the start of the school year by one week.

Classes were initially supposed to start Monday August 10.  The district was able to delay its opening thanks to a waiver by the Mississippi State Board of Education.  Governor Tate Reeves required some counties to delay their start date for grades 7th through 12th, but DeSoto County wasn’t on the order.

Mia Harvey has a son attending Kindergarten in DeSoto Schools.  She says she’s been thankful for the communication from her son’s school but this is still uncharted territory.

“It’s definitely new territory. I think everyone is trying to figure out what the new normal is and make adjustments to that as well,” Harvey said.

DeSoto County Schools announced delaying the start of classes for one week as Mississippi continues to deal with with COVID-19 cases.  The new start date is August 17.

Harvey says although the process has been worrisome, school administrators have been completely transparent.

“Far as classrooms, far as outside of the classroom. First day procedures for instance we wouldn’t be able to walk him to class,” sage said.

Harvey says because her son is in Kindergarten he wasn’t required to do in person. But she says as things are constantly changing, she wouldn’t be opposed to virtual.

“If we have to move virtual, if we have to do transitional, I do feel like as a parent I’ve been well informed,” Harvey explained.

For now she is just staying up to date with the latest information and hoping for a smooth transition for her son back.

“Initially we’ve read through some of the first day procedures and those are definitely different. Not quite what we imagined but I understand why those procedures are in place. It’s interesting just have to know how to be flexible.”