The superintendent said more than 14 percent of students and teachers were absent on Wednesday. 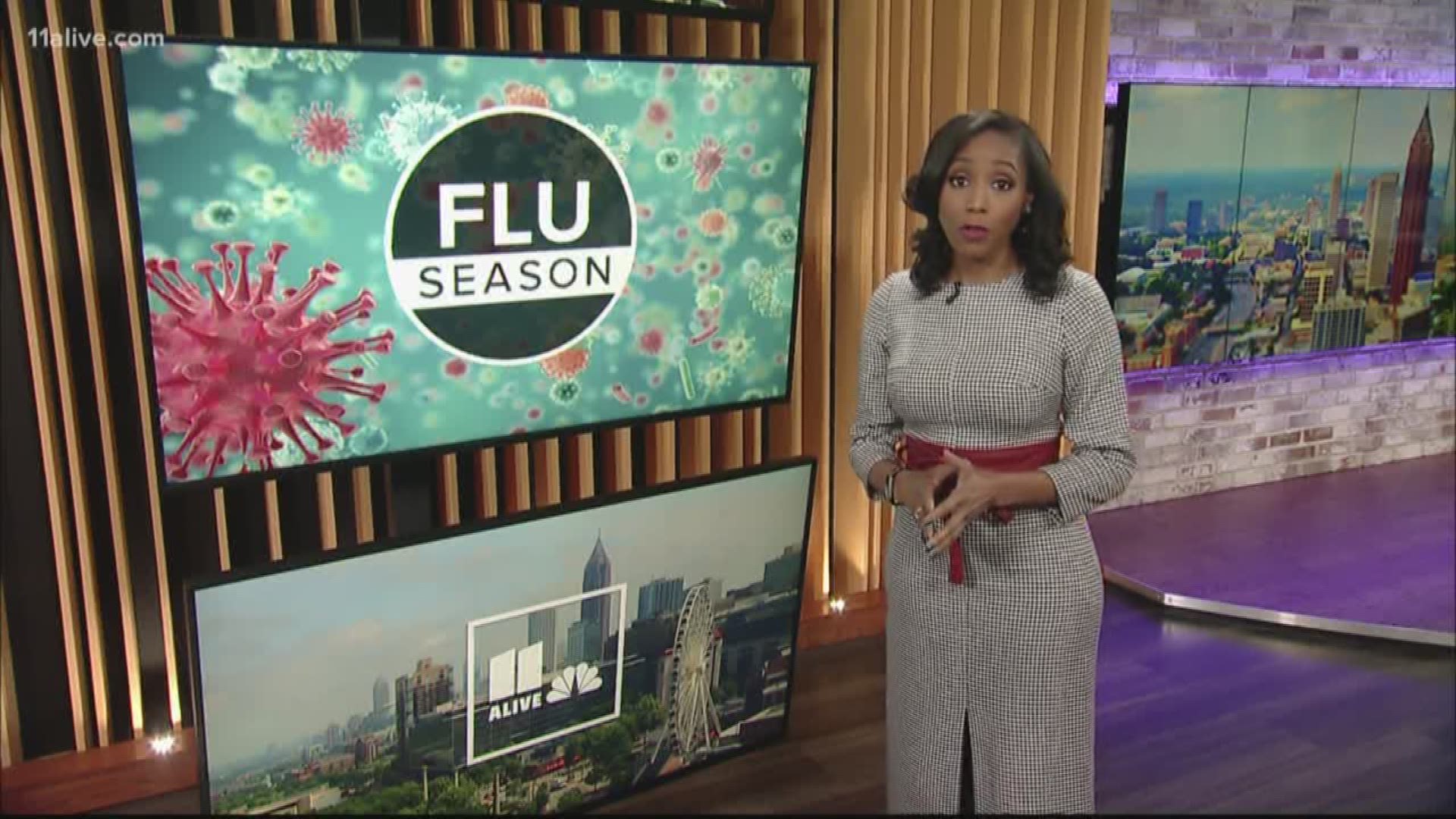 JACKSON COUNTY, Ga. — Jackson County School System officials announced that students at its six elementary schools will get an extra day off for the holiday break due to a flu outbreak.

The elementary schools there will be closed Thursday, Dec. 19, 2019. They said the flu has affected a "significant" number of students and staff.

The school district says its two middle and two high schools will run on the early release schedule previously announced to accommodate end-of-the-semester testing. They say there has been "far less impact" in the student and staff population at those schools.

RELATED: More than 100 students out at a Fayette County school after dozens come down with the flu

She said more than 14 percent of students and teachers were absent on Wednesday.

"While we regret that children will miss the last day before the winter holiday, we feel this is the best decision for the well-being of our children, staff, and their families," Howard said.

She said the facilities team will be "working diligently" to clean and disinfect the schools during the break.

Second flu-related death in Georgia confirmed by the state

Winter flu season is here early, could be intense