“So, inside of there is a solar-powered generator which powers most of the equipment in there,” said Austin Avery III, Fish-N-Loaves Community Execu... 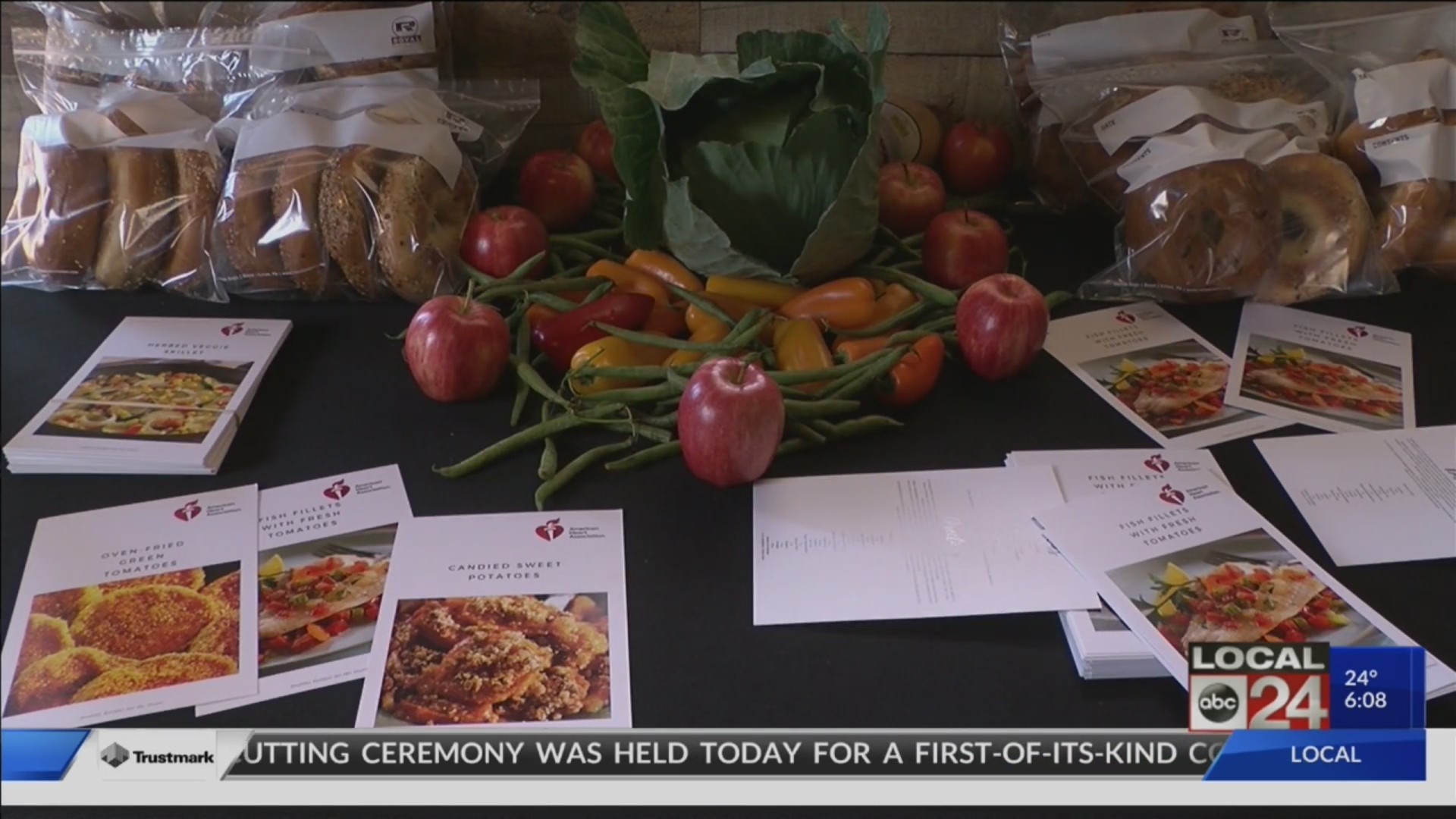 For Austin Avery and his son, Josiah, theirkidneys dragged behind.

“Our son was diagnosed with Polycystic kidney disease atbirth and my husband also has the same kind of disease,” said LaresiaAvery, Fish-N-Loaves Community Outreach Director and Josiah’s mother.

Luckily, the Averys’ brains power determination and their heartsare full of generosity, which proved to be a lot stronger. They turned toa plant-based diet, moved back to Frayser, and started an Aquaponics Center togrow healthy foods for the community.

“So, inside of there is a solar-powered generator whichpowers most of the equipment in there,” said Austin Avery III,Fish-N-Loaves Community Executive Director. “We’re going to raisetilapia as well as grow snap beans, bell peppers, kale, cabbage, spinach, andbasil.” 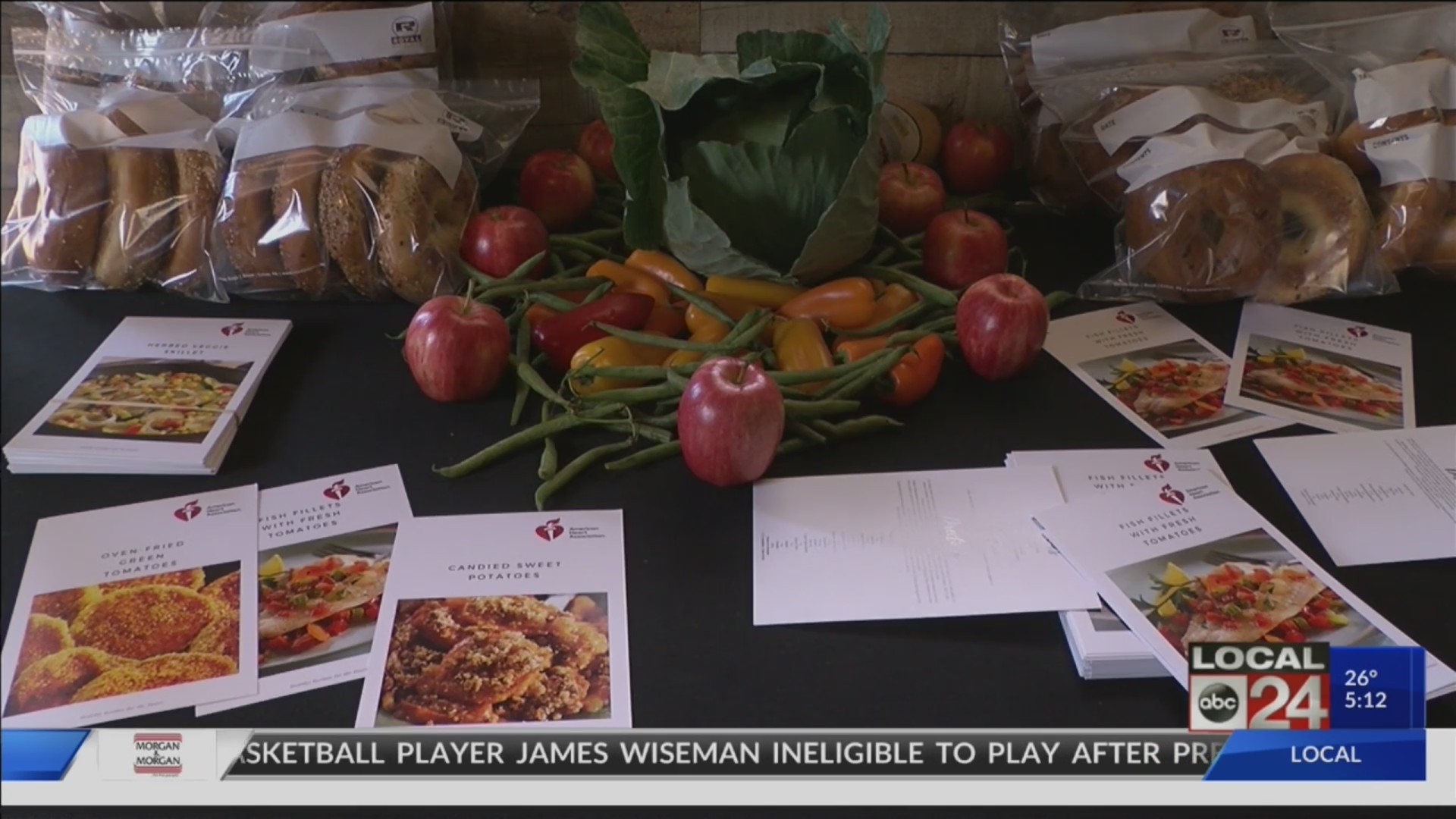 The center will feed 30 to 50 families weekly.

“It doesn’t need to be our family, but if we can get theaccess to other families in the community, that would be great,” saidLaresia.

Whatever is left over does not go to waste.

“We put it in the composting bin, so it can compost, and itcan be used as fertilizer out here,” said Austin.

Westside Elementary School will also help out and learn theprocess.

“It’s one thing to learn about it in school, but to be ableto have a hands-on physical touch and see the fish in there, to see theecosystem of how the aquaponics works,” said Laresia.

The kids will be growing a connection to STEM careers.

Also, Josiah does his part as well,proving even those with the smallest organs can make the biggest impact.

It’s an impact that the AmericanHeart Association has been advocating for across the country.

“Tennessee, Memphis, is among the worst states unfortunatelywhen it comes to heart health. Death rates are among the highest in Tennesseefrom cardiovascular disease. We’re in the stroke belt here,” said BruceInverso, American Heart Association Senior Vice President of Health Strategies.

“They have 4,000 patients where they have diabetes or highblood pressure. They flag those patients and they send them out to us, and theyget healthy food and meals,” said Austin.