How East TN teachers plan to teach about the Inauguration, gives tips for parents

Several Anderson County teachers plan to watch the inauguration with their students, so that they can help explain the process and tradition. 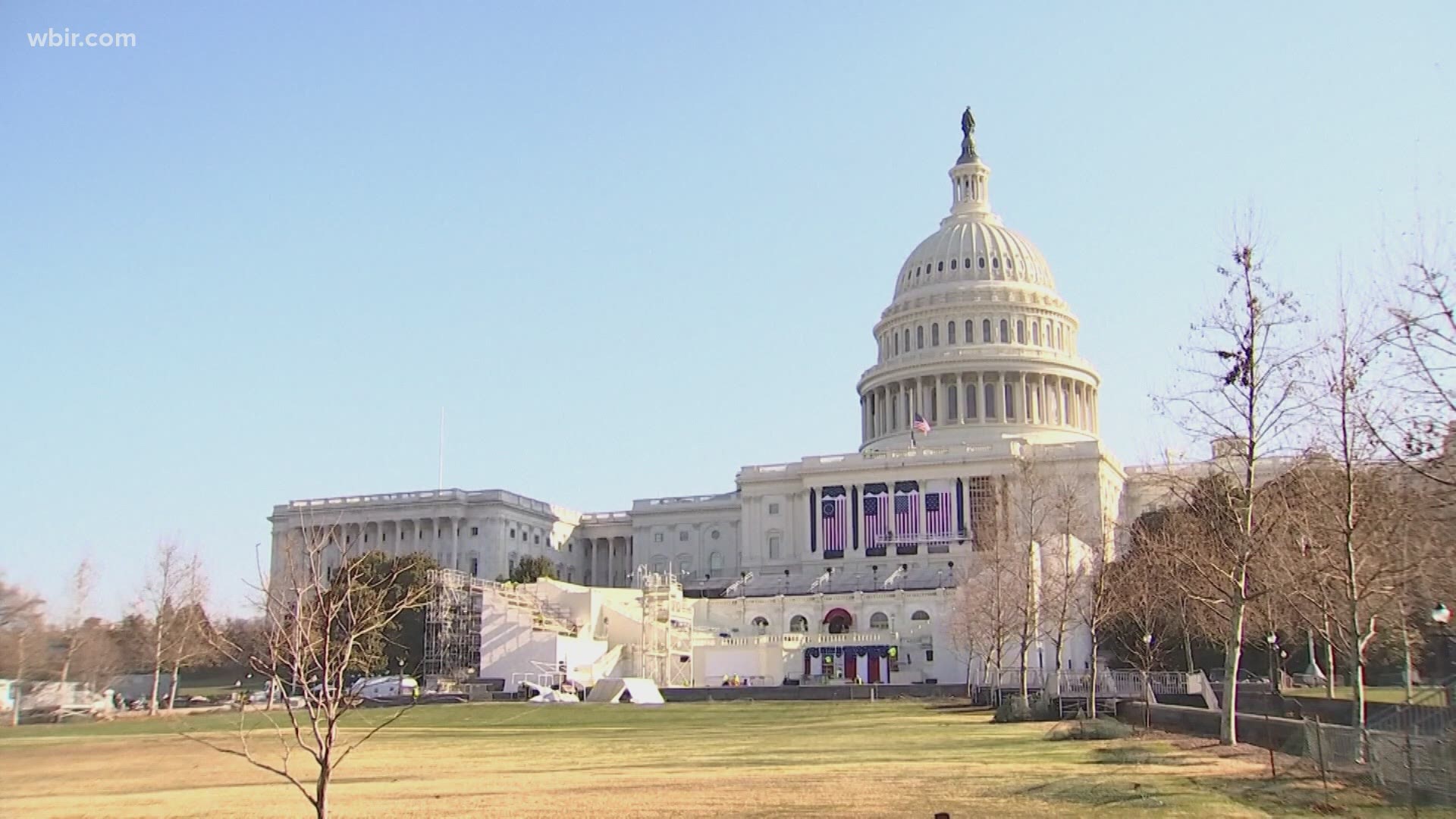 TENNESSEE, USA — Wednesday's Presidential Inauguration will be historic for many reasons.

Some teachers across East Tennessee will incorporate the inauguration into their lesson plans.

However, this year is different in many ways.

Hopper said it's important to address these questions head on but start out with the basics like explaining the roles of the president and vice president, what the three branches of government do and what democracy means.

"Teaching it this year, it's been challenging," Hopper said. "As they ask more questions, but I think if you just, you know, make sure that they understand that, these are unprecedented times... this isn't the way it usually goes."

Another teacher in Anderson Co., Mike Driver, an AP U.S. History teacher, teaches everything from the constitution to different styles of government.

Driver said on the first day of class, he teaches his students about respect in the classroom.

"I mean, people have such a polarizing opinions today that I want to make sure that everybody's opinions [are] respected," Driver said.  "I think, sometimes can bring out people's passions, but they also have to be respectful of each other."

Driver said he plans to watch the inauguration with his students, so that he can help explain the process and tradition.

However, he said it's equally important to have these conversations at home, as well as in school.

Driver said he advises parents to try to be objective when it comes to political ideas and don't believe everything you see on social media. 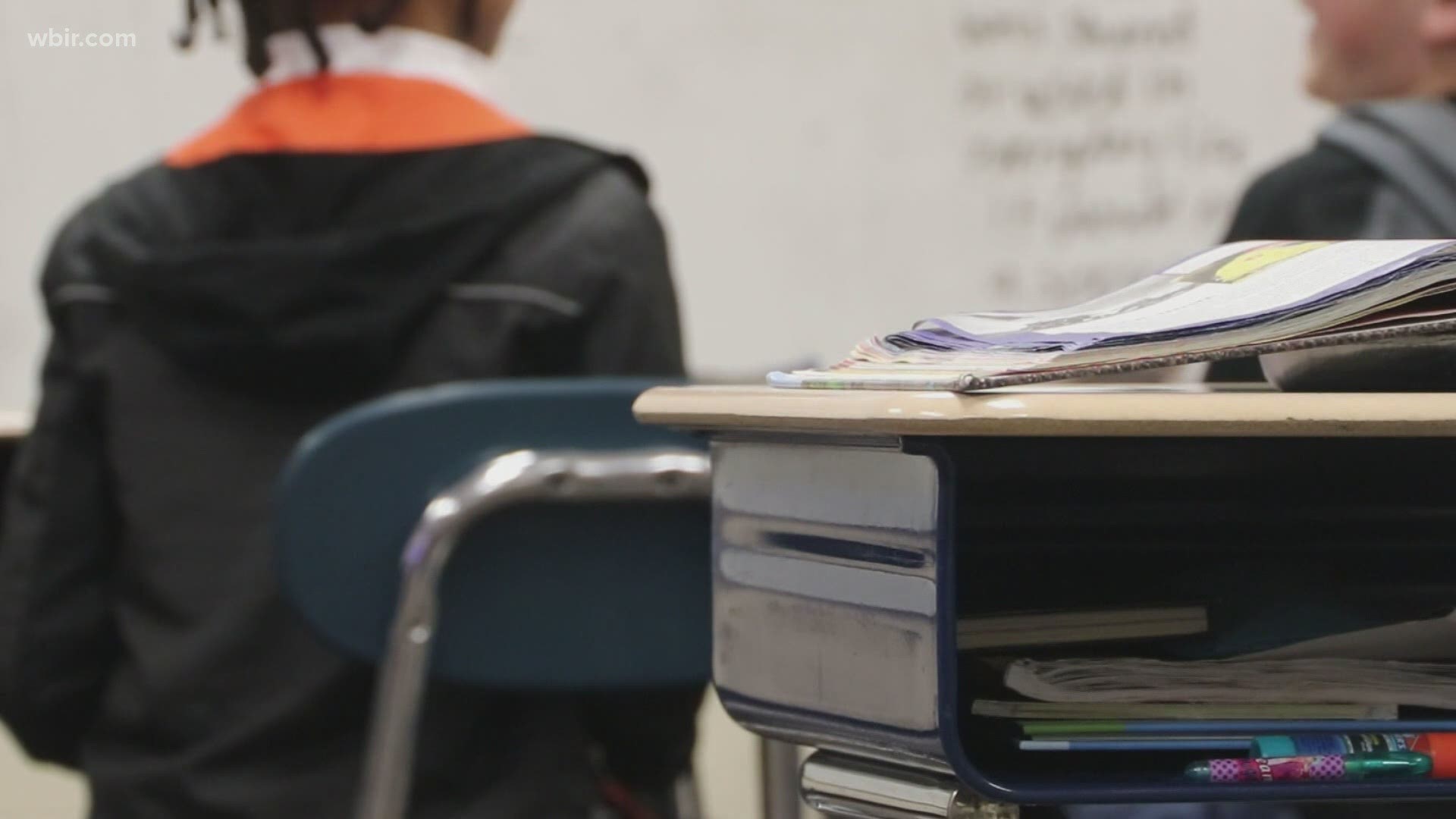