Roughly 15 percent of students in SCS are of the Hispanic and Latino community. 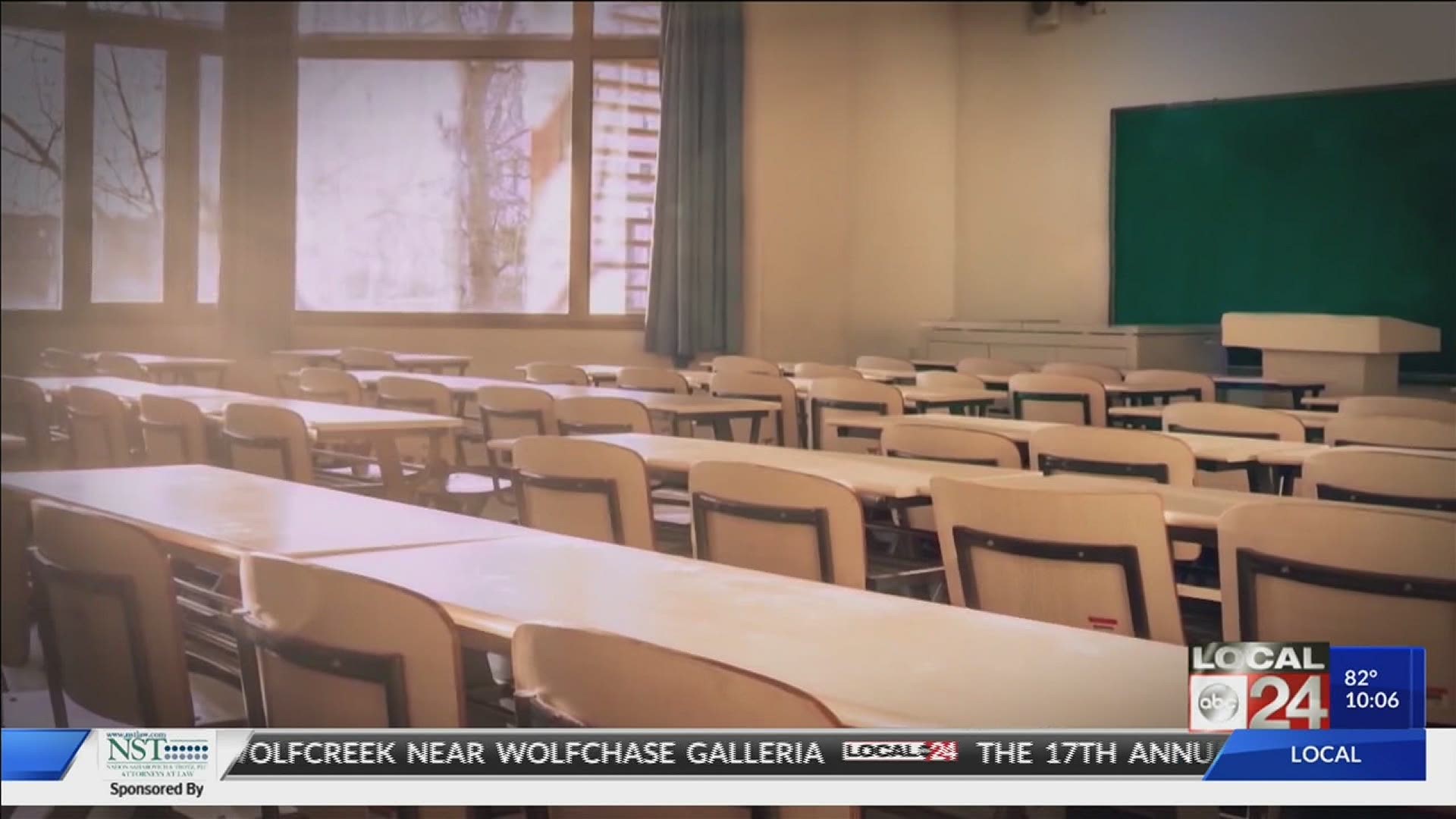 MEMPHIS, Tenn. — Friday is the deadline for Shelby County Schools parents to decide if they want their child to learn virtually or in person this Fall.

However, Local 24 News spoke to parents in the Latino community who say language barriers in the district have certainly impacted their decision and how they are navigating through the process.

Roughly 15 percent of students in SCS are of the Hispanic and Latino community. SCS has released ways they can get critical information before the Fall.  I spoke to one pastor who says the problem is many families don’t have laptops, electronic devices or WIFI to get that correspondence.

Pastor David Hererra says his daughter is making plans to go back to in-person learning at Craigmont High School.

He says online school seemed like a good option but having to go to work, he wanted to ensure his daughter receives the education she needed.

Many Spanish families don’t have computers at home...we don’t have the WiFi,” Pastor Herrera said.

“The fact that Mr. Herrera don’t know that the district is providing the computers is another sign of the lack of communication...this is not to pick on Mr. Herrera this is again just to prove that the communication is just not getting out,” said Mauricio Calvo of Latino Memphis and Parent.

Shelby County Schools released ways the district has supported their Spanish speaking families.  Many of the resources are online.

Michael Phillips, Executive Director of Su Casa Family Ministries is on an education task force to help families with the transition.

“There’s certainly a significantly better, more communication than there was 2 years ago but there’s still a lot more work to go,” Phillips explained.

“There are significant challenges on this process. This is going to take a community wide effort. I think the district can do a better job engaging the community in general and this may require some boots on the ground”

Here are some resources for parents SCS provided -

RELATED: Scholarship applications are down across Tennessee

RELATED: First day of classes and back to school plans for Memphis area public school districts