MEMPHIS, Tenn. (localmemphis.com) – A Tennessee State Senator from Memphis is urging other lawmakers to hold off on starting the private school voucher pr... 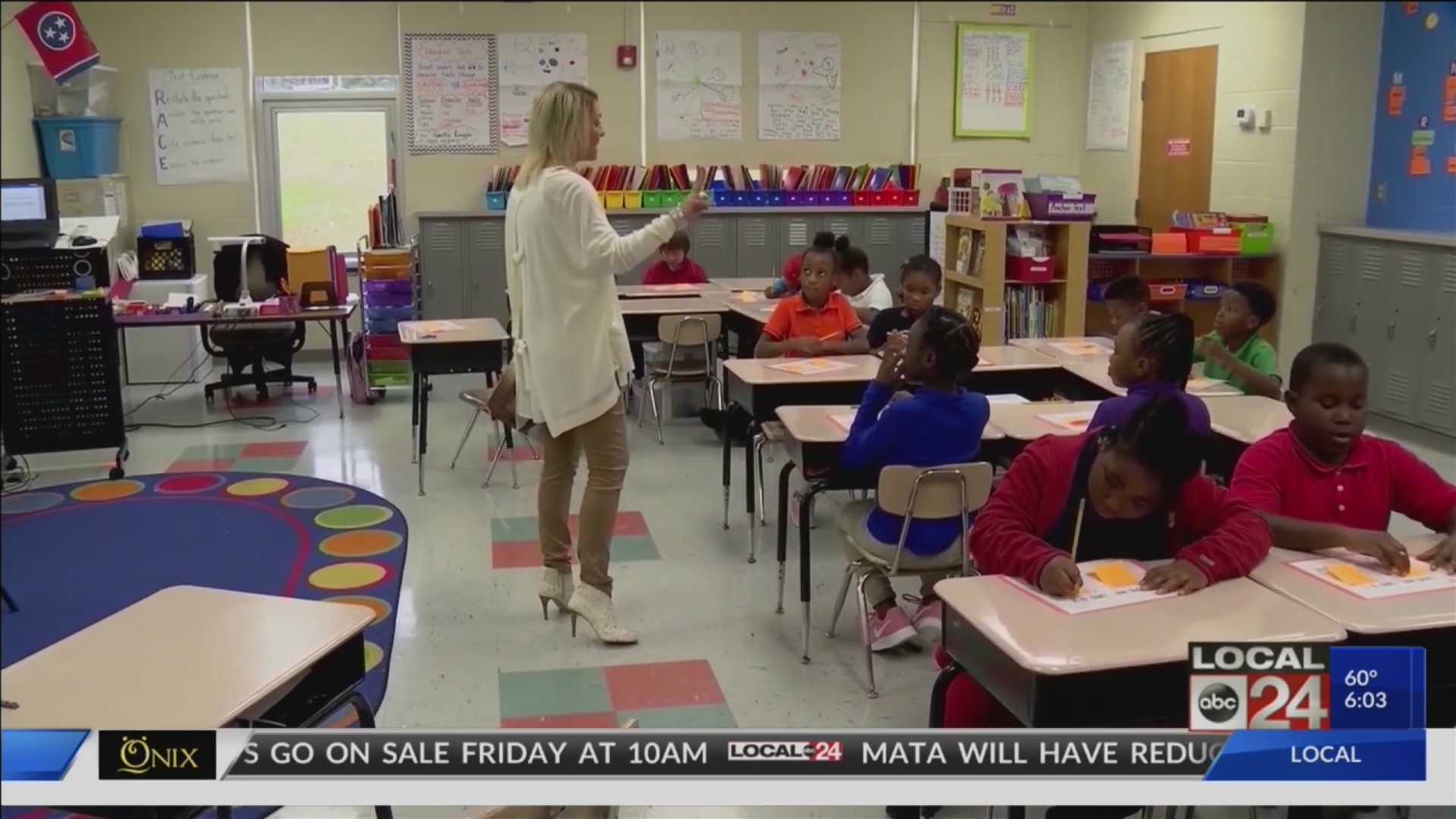 MEMPHIS, Tenn. (localmemphis.com) – A Tennessee State Senator from Memphis is urging other lawmakers to hold off on starting the private school voucher program, in order to re-evaluate making the funding federally taxable.

Senator Raumesh Akbari’s response comes after news that the $7300in private education funding could be considered federally taxable income forparents.

The program is expected to start in fall 2020, a year earlier thanrequired under a new state law.

In a statement, Akbari says that the legislation was clear insaying low-income families shouldn’t be punished with a new tax they can’tafford.

“While the Democratic caucus did not support Gov. Lee’s private school voucher program, the language within the legislation is clear: the low-income families who enroll should not be punished with a new tax they cannot afford. This is a worst-case scenario for students, their families, the school districts and the state.

“If reports are accurate and every family that enrolls will be subjected to a substantial federal income tax increase or, in some cases, bumped into a higher income tax bracket, it is time for the legislature hit pause and revisit this legislation.

“The unintended consequences of the private school voucher bill are starting to stand out. There’s no reason to force this program into existence a year early if the end result hurts the very families it is supposed to help.”