Nearly 30,000 degrees and other credentials earned at Tennessee's community and technical colleges

During the academic year of 2020-21, a total of 22,956 credential awards were earned by students across Tennessee.

Students earned 15,791 associate degrees and technical certificates at the 13 community colleges during the year, and the 27 Tennessee Colleges of Applied Technology (TCATs) awarded 7,165 diplomas and technical certificates, which they award instead of degrees. Their combined total of 22,956 credential awards was only one less than the previous year’s record number of 22,957 awards.

Tennessee Board of Regents (TBR) Chancellor Flora W. Tydings said the graduation numbers mean the system is on a path to achieve its Drive to 55 goals by 2025. Drive to 55, established as state policy in 2013, is an effort to increase the percentage of working-age Tennesseans with a college-level credential to 55 percent by 2025. Each sector of higher education in the state has its own targets to achieve the overall goal.

The Board also received preliminary student enrollment figures for the current fall semester. At the TCATs, 12,117 students have registered as of this week, an increase of 9.4 percent over Fall 2020. At the community colleges, 73,123 students were enrolled, an 8.8 percent decline from Fall 2020.

Tydings also attributed some of the enrollment increases at the TCATs to the additional state funding approved this year by Gov. Bill Lee and the General Assembly to increase capacity at the technical colleges and reduce student wait lists that exist for some programs. The funding is adding more faculty, space, equipment and programs to enable more students to enroll.

“We are deeply grateful to the governor and our legislators for the money they have infused into our TCATs to address the wait lists we had,” the chancellor said. 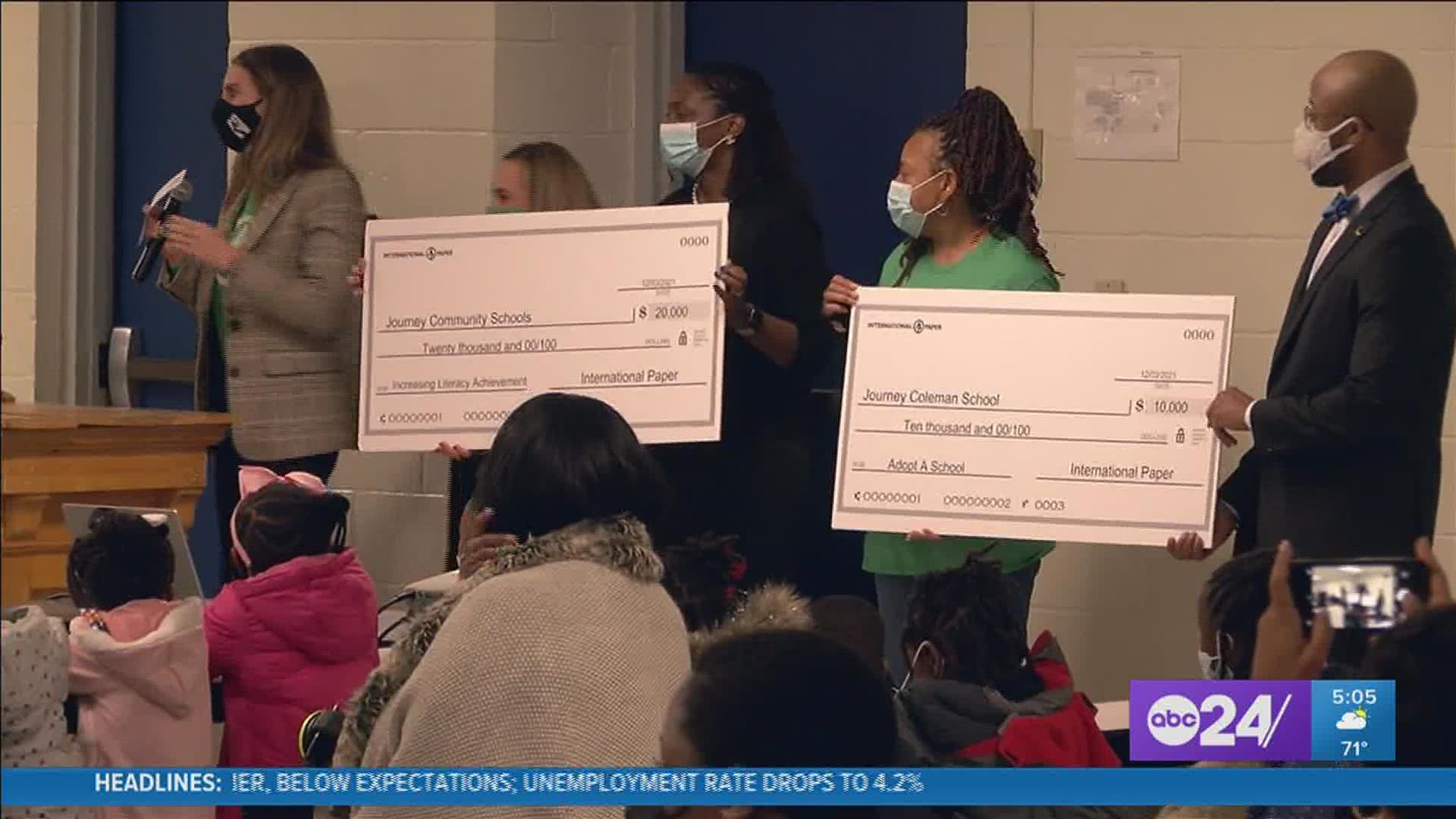