OXFORD, Miss. (localmemphis.com) – A coronation gave way to chaos and clashes Friday, as University of Mississippi leaders unveiled its controversial... 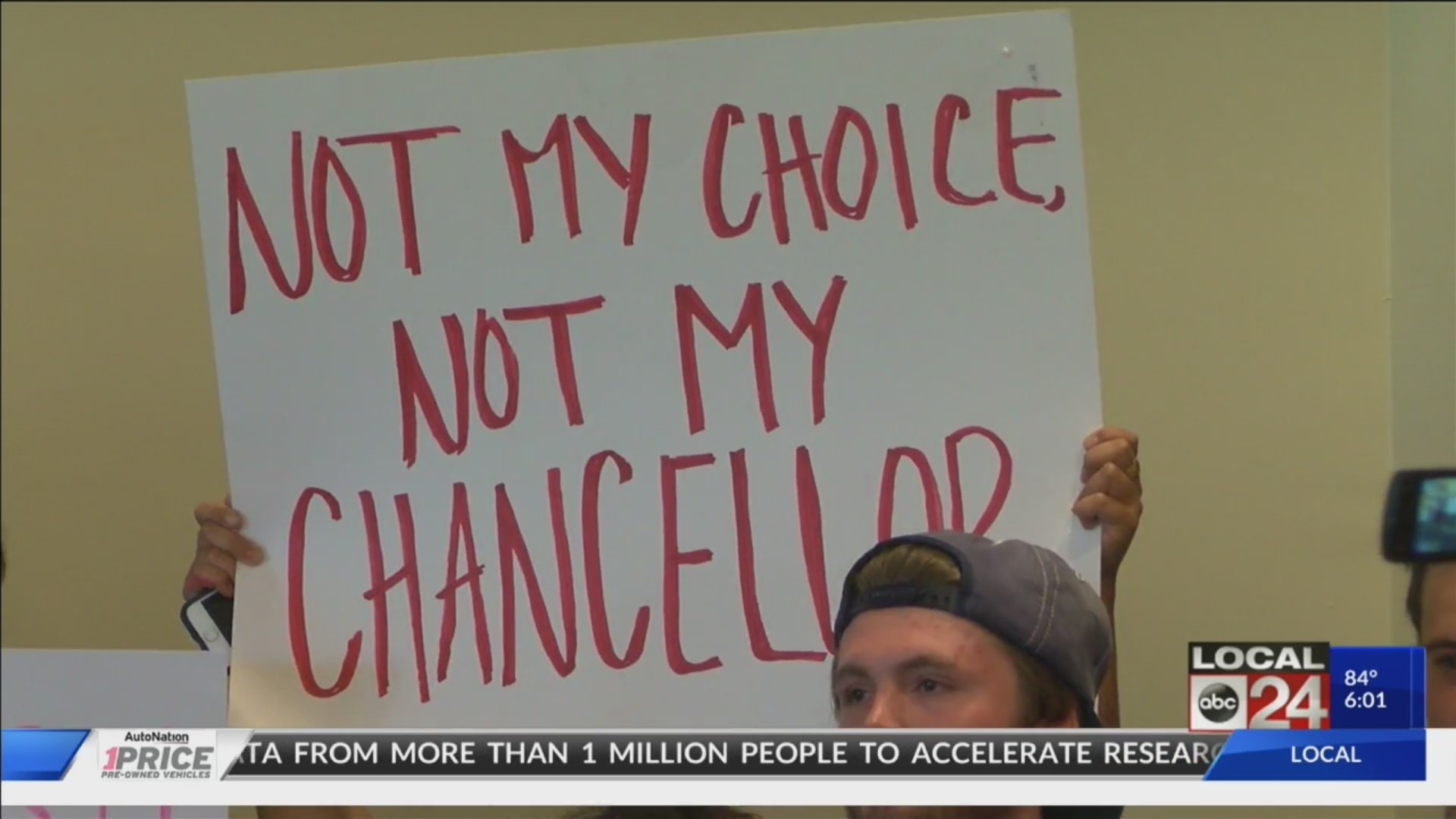 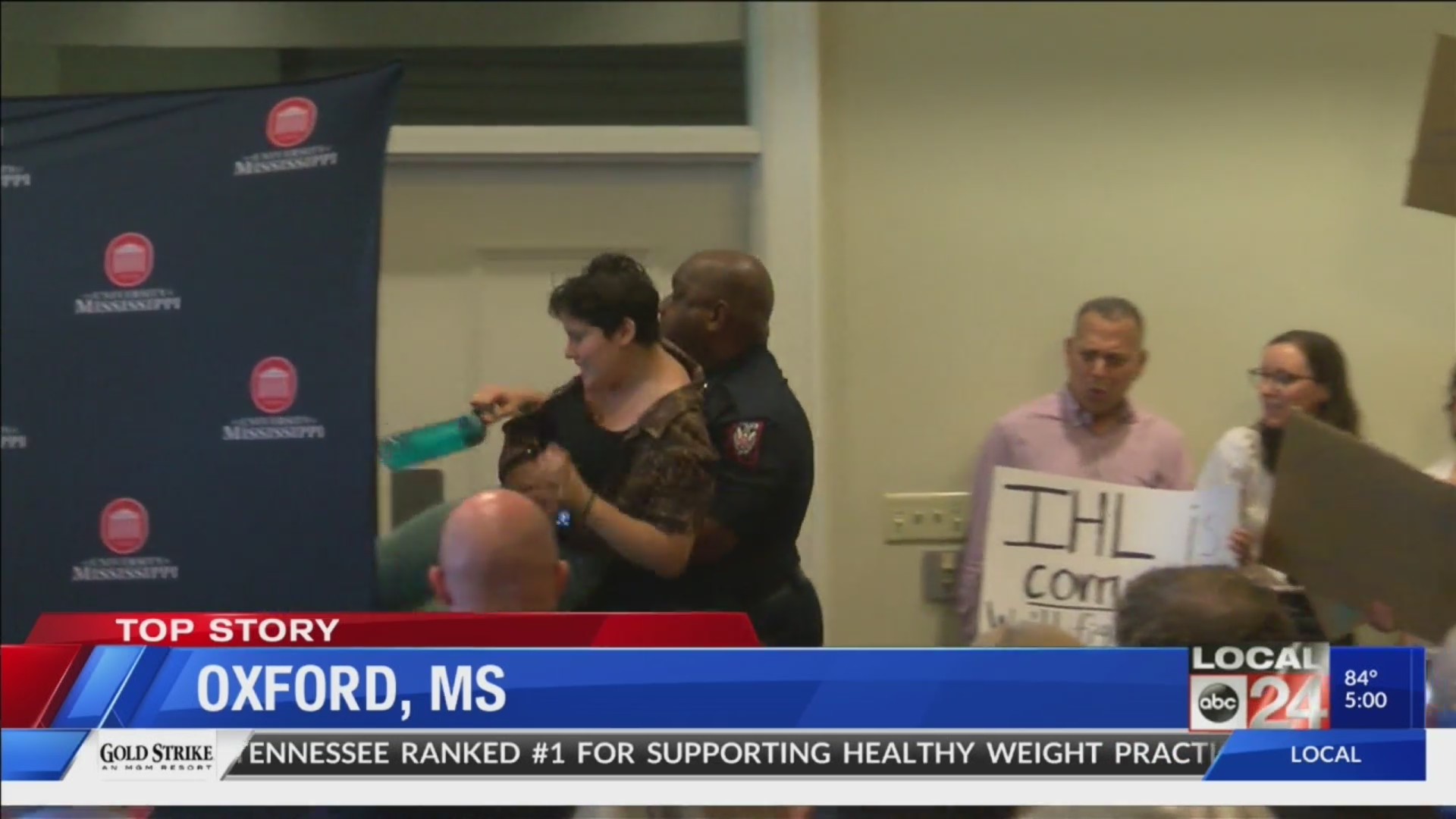 Students and faculty who protested argued the chancellor search processturned into a backroom deal which didn’t give them enough input.

Those demonstrators at Ole Miss showed up with signs and shoutsagainst the selection, booing and hissing and engaging with others whosupported the chancellor in a standing room only conference room.

The chants never died down and Ole Miss leaders scrapped thechancellor introduction, upsetting those who came to support Dr. Boyce.

“We know Ole Miss and we are going to get through this,”one supporter said. “I don’t like what I saw; you can’t disrupt ameeting,” another said.

Friday afternoon, the board of trustees defended their decision,and Dr. Boyce defended his credentials to lead his alma mater.

Dr. Boyce previously worked and was paid as a consultant duringthe chancellor search. Although he said he initially wasn’t interested in thejob, the board said he emerged as the best candidate after a national search.

“I didn’t hire myself,” Dr. Boyce said. “The boardof trustees hired me.”

But the demonstrators who showed up Friday felt otherwise.

“There is no part of this that passes the smell test,frankly,” Ole Miss Professor Anne Twitty said.

As for the divisiveness shown in the room, Dr. Boyce said he’sready to engage with Ole Miss students and staff and push the university to newlevels.

“I feel like I’ve got tremendous support out there and whilewe’ve got some work to do and we’ve got some challenges, we certainly willtackle those,” Dr. Boyce said.