OXFORD,MIss. (AP) – Campus groups continue to express unhappiness Friday with how trustees chose Glenn Boyce as the new chancellor of the University of Mi... 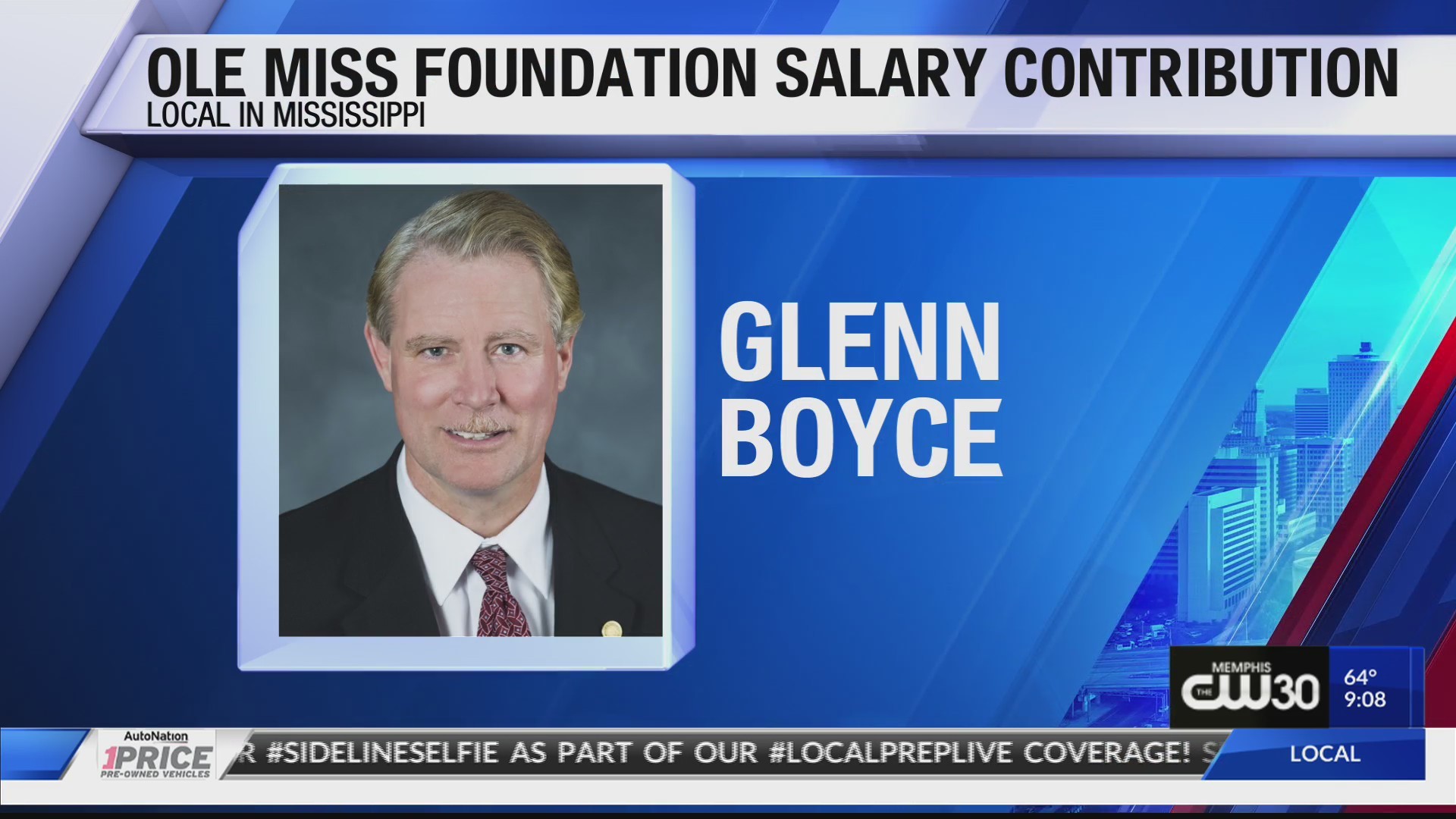 OXFORD,MIss. (AP) – Campus groups continue to express unhappiness Friday with how trustees chose Glenn Boyce as the new chancellor of the University of Mississippi, seeking to thread a needle by not attacking Boyce himself.

Anger over the selection process persisted even as theuniversity’s private foundation voted Friday to pay Boyce a $500,000-a-yearsalary supplement, ending questions about whether its directors would balk atthe request from Higher Education Commissioner Al Rankins and trustees. Thesalary decision came less than 24 hours after the school’s Faculty Senate voted“no confidence” in College Board trustees and in the board’sselection process, but not in Boyce himself.

Trustees voted to pay Boyce $800,000 a year no matter whatthe foundation agreed to give when they hired him Oct. 3, matching the salarythat Mississippi State University President Mark Keenum began getting earlierthis year.

An email obtained by The Associated Press shows Rankins wasasking the foundation to increase its contribution to $500,000, even though itis still paying off a $300,000-a-year pledge for the contract of formerChancellor Jeffrey Vitter, who made $600,000 overall.

“The board of trustees greatly appreciates thecontinued support of the University of Mississippi Foundation,” Rankinssaid in a statement Friday.

Boyce — while he was Mississippi’s higher educationcommissioner — was paid $87,000 by the foundation, at Rankins’ request, tointerview influential people about qualities desired in a chancellor. Trusteesthen hired him despite his not applying for the job, and campus groups say theyweren’t adequately consulted. Boyce started work Monday.

Foundation CEO Wendell Weakley wrote in his email that whenthe foundation agreed to pay Boyce for consulting work on the chancellor’ssearch, there was no “indication Dr. Boyce was or would become a candidatefor the chancellor’s position. In fact, it was just the opposite. If he was apossible candidate, the (trustees) should not have recommended him for theconsulting work.”

Foundation Chair Suzan Thames and Weakley said in a jointstatement Friday that the foundation, with $577 million in assets held for theuniversity’s benefit, decided to approve the $500,000 despite “cleardisappointment expressed regarding the selection process.”

The university will contribute $300,000 in state funds.

“The foundation board separated the process from therequest to increase funding for the position,” the two said. They said theincrease was merited by the duties of the post, what other university leadersare paid and the need for Boyce to raise private money for the school.

The faculty advisory group voted in a closed meetingThursday night. The resolution has no binding effect, but it does questionwhether trustees violated accrediting standards forbidding “undueinfluence from external sources,” a move that could spark outside scrutinyof Ole Miss by its accrediting body, the Southern Association of Colleges andSchools.

The senate also voted “no confidence” in theselection process, but not in Boyce himself.

Noonan said the omission of Boyce’s name was intentional.

“There are a number of reasons that that would be, notthe least of which (is), the faculty are going to be working with Dr. Boyce forsome time to come,” he told The Daily Mississippian . “Thedissatisfaction with Boyce is not necessarily due to any actions of his own.For the most part, it’s primarily, ‘We don’t trust or like the way the(trustees) did this, and for this reason, we don’t support its result.'”

The student government senate on Tuesday passed a resolutioncondemning the search process, but not Boyce.