"Ready to do it again tomorrow?" | One SCS parent shares how her son's first day of virtual school went

Around 95,000 SCS students returned to school on Monday. 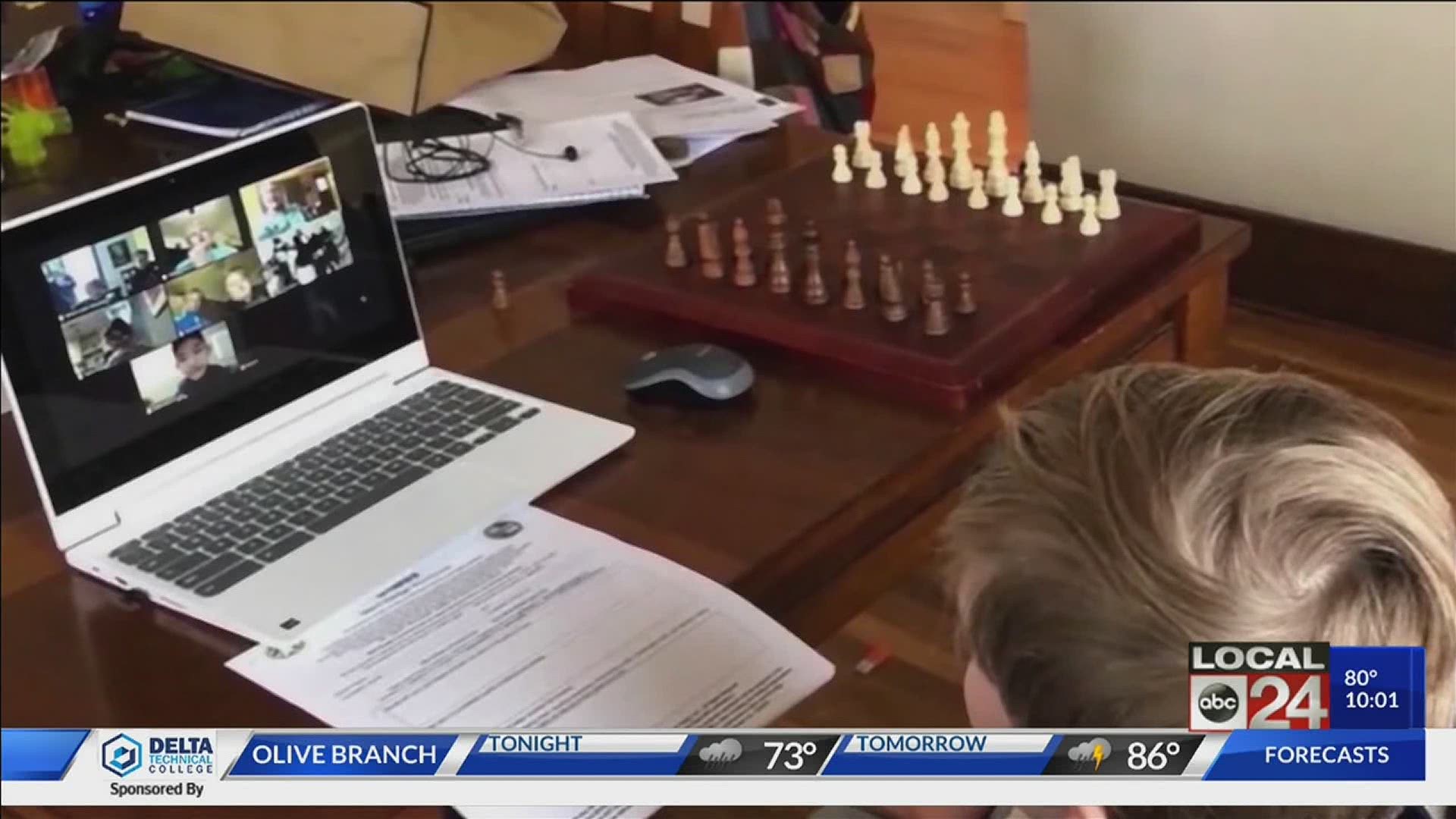 MEMPHIS, Tenn. — This virtual school year for Shelby County Schools students and parents will serve as a lesson in how to adapt to learning at home. A lot of parents on social media expressed that their students' first day back went well and hope the rest of the semester continues to go as smoothly.

SCS parent Tammy Walton's son John Johnson started his junior year at Ridgeway High School on Monday. She had been preparing for this day in case there were any issues.

"I’ve been teaching him how to get into TEAMS and his email since the day we got the computer," Walton said.

She said they had a minor problem with the TEAMS chatbox working, which is used to communicate in the classroom, but she is confident it will get resolved.

"I have to call IT and see if they can fix that, but that was the only hiccup," Walton said.

Johnson loves to play sports, participate in P.E., and spend time with his classmates during the school day, so it will be difficult with him missing out on that this year.

"Him not being able to get out to exercise and do his sports that’s going to be the challenge," Walton said.

It was back to school for @SCSK12Unified today!

An all virtual school year will have some hiccups in any district, but many SCS parents say the day went well.

Walton set up a desk for Johnson so he can have his own space to do his schoolwork throughout the semester. She recommends, along with giving a student their own workspace, they take time during the day to stand up and stretch so they can maintain focus.

"Carve out a nice little quiet corner," Walton said. "Make it comfortable and make it their own."

While this year will have its ups and downs, Walton said John is ready to take on the school year.