Lawsuit is second filed in less than a month against education savings accounts, a program Gov. Bill Lee hopes will begin this fall 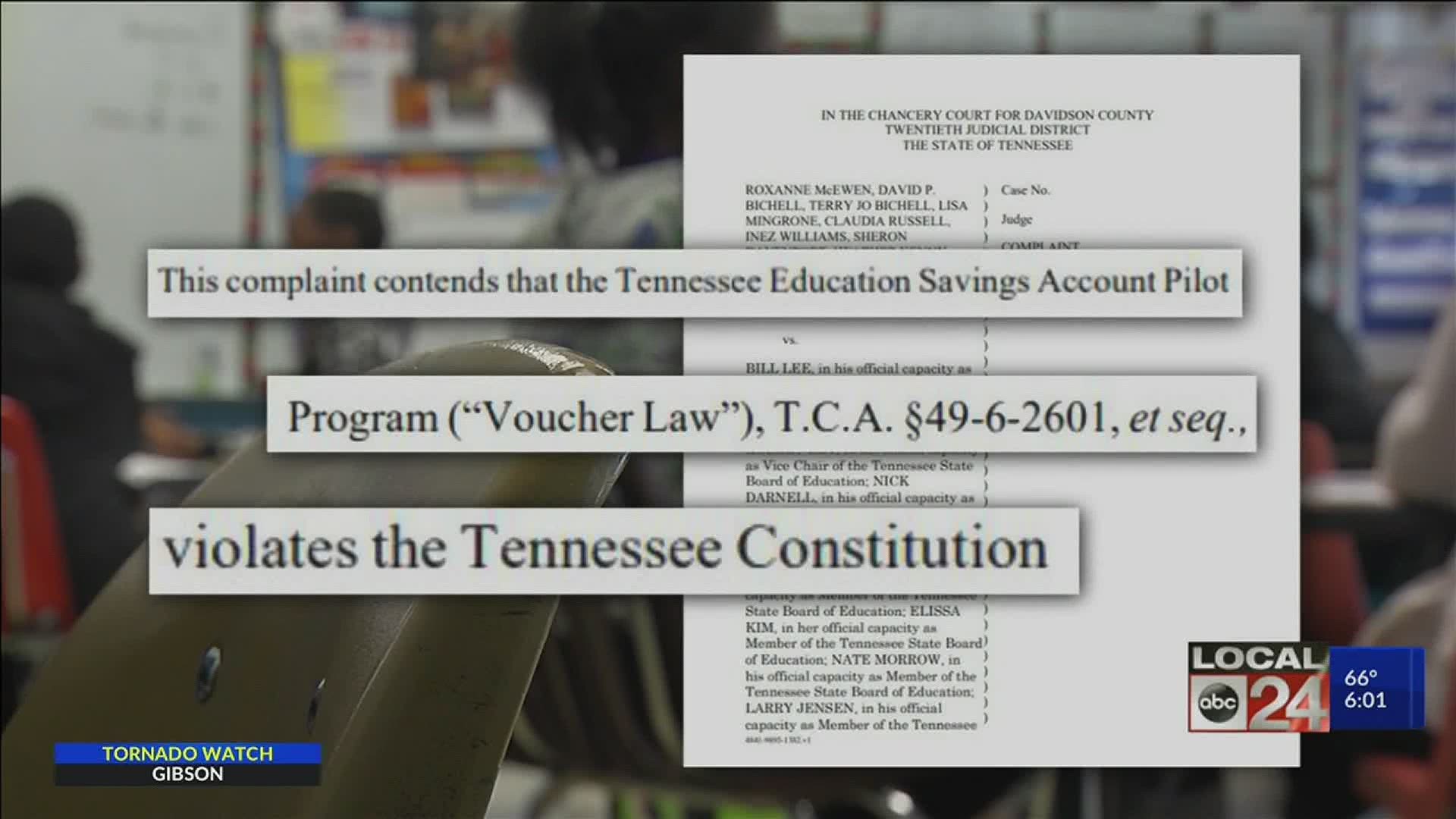 There's another classroom battle heading to  the courtroom. Monday, Shelby County and Nashville public school parents sued the state leaders over education savings accounts, better known as school vouchers. A SCS parent is among the plaintiffs who is arguing it's unconstitutional to take public money to spend on private school vouchers.

"Our public schools are severely underfunded as it is," SCS parent Tracy O'Connor - one of the lawsuit's 11 plaintiffs - said.

"I fear that vouchers will encourage similar fly by night private schools to open so they can receive tuition," O'Connor said. "I believe that's an unacceptable use of my taxpayer dollars."

The school voucher law narrowly passed in the Tennessee legislature by one vote last year. Gov. Bill Lee wants the program to begin this fall for up to 5,000 Memphis and Nashville public school students zoned in low performing school areas. The education savings accounts would provide up to $7,000 for parents to use on things like private school tuition or tutoring.

Dr. Whalum is a voucher supporter and former SCS board member. In late January, he led a caravan of others in favor of school choice from Memphis to Nashville.

"What the lawsuit is trying to do is to protect systems and not protect students," Dr. Whalum said.

A spokesperson for the American Federation for Children - which supports school vouchers - said about 30 private schools in the Memphis area expressed interest in participating in the voucher program.

The AFC also launched a new website Monday - www.tnschoolfinder.org - for parents in Memphis and Nashville to compare their zoned public school to other public schools, public charter schools and private schools in their area. 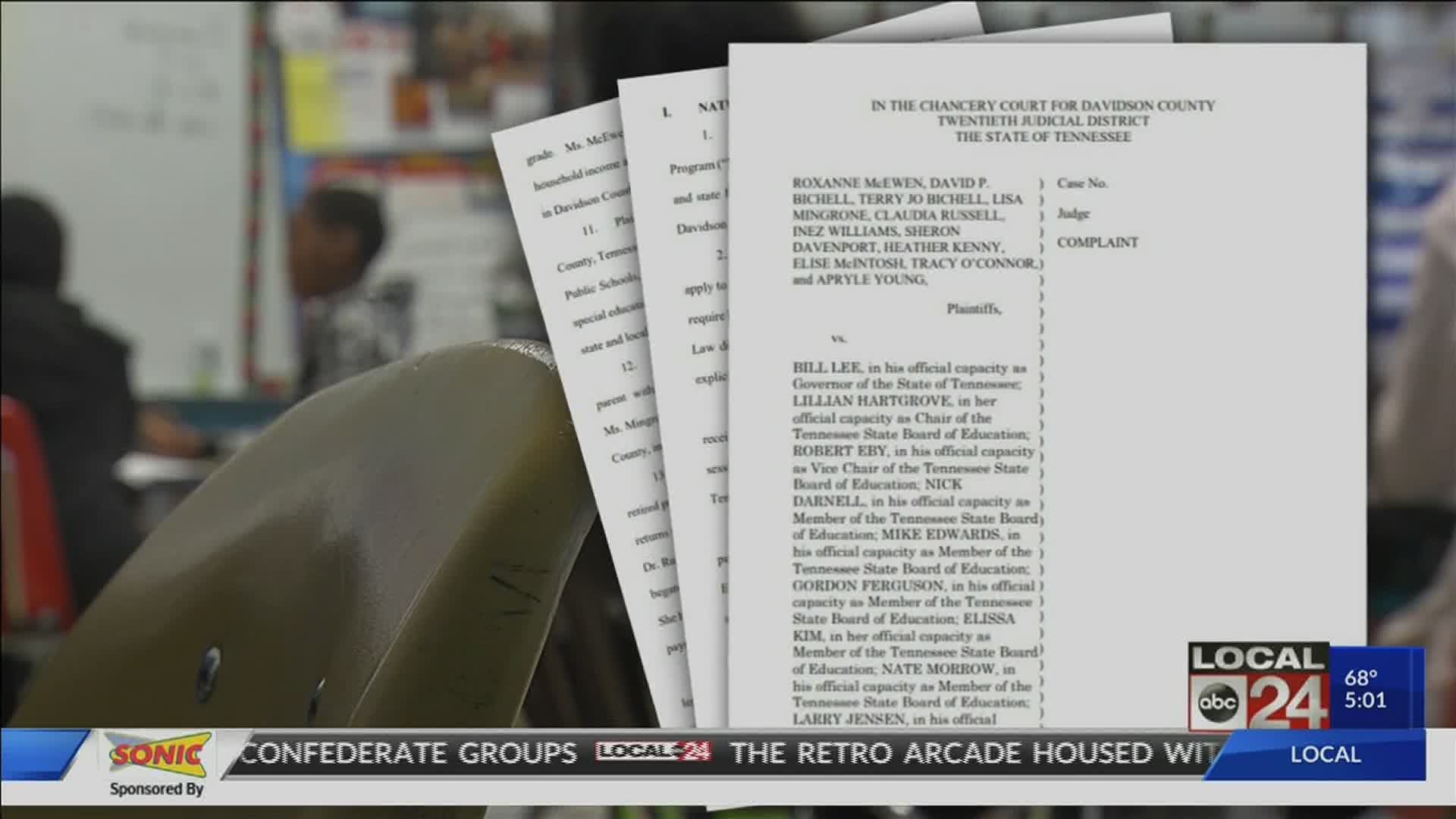