Tuesday the board of education approved a $2.19 billion budget. 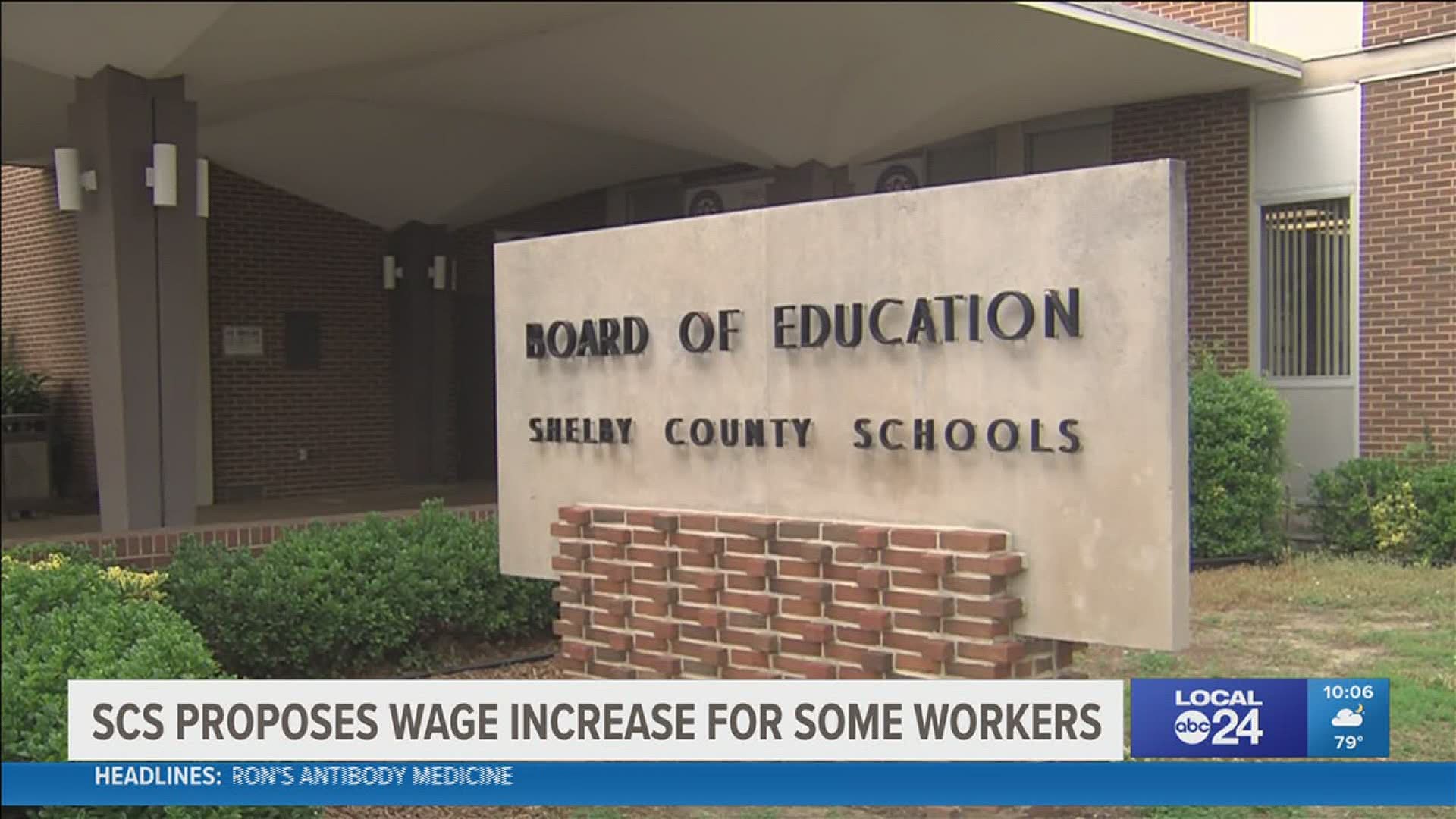 MEMPHIS, Tennessee — Shelby County Schools is proposing a wage increase for its part-time primary employees. Tuesday SCS board members approved a $2.19 billion budget. Some say they’re glad to finally see it be brought to the table.

“It’s a great idea to increase pay,” said Keith Williams, the Memphis-Shelby County Education Association executive director. “Certainly for those who are at the bottom of the rail.”

This week the largest school district in the state announced during a 2021-22 budget meeting that it will raise wages for part-time employees working more than four hours in permanent positions.

“While it is a noble profession we pay the same things for food, gas and shelter as anyone else pays,” said Williams. “We need to be paid a proper salary.”

The increase would impact about 600 employees. The current base rates for that group range from $10.40 to $14.92 per hour. Williams said the proposed raise is long overdue.

“No one said we could work for free and we should work for less than what is humane and expected,” said Williams. “It is a profession and it is the lowest of most professions that we have. So I would never subscribe to the fact that teachers are so grand, great and nice that they don’t have to be paid a professional salary.”

Currently, all full-time SCS employees make $15 an hour at the minimum. SCS is the second-largest employer in Shelby County with over 14,000 employees including over 6,000  teachers.

The proposed SCS budget was presented to the Shelby County Commission Wednesday. With the fiscal year ending June 30, 2021, the board expects the county commission to vote on this budget in June.