Parents are making their decision on in-school or virtual classes

"I hope that they’re going to be lenient and consider everything especially with the grading,” said Gerri Skopp, an SCS parent. 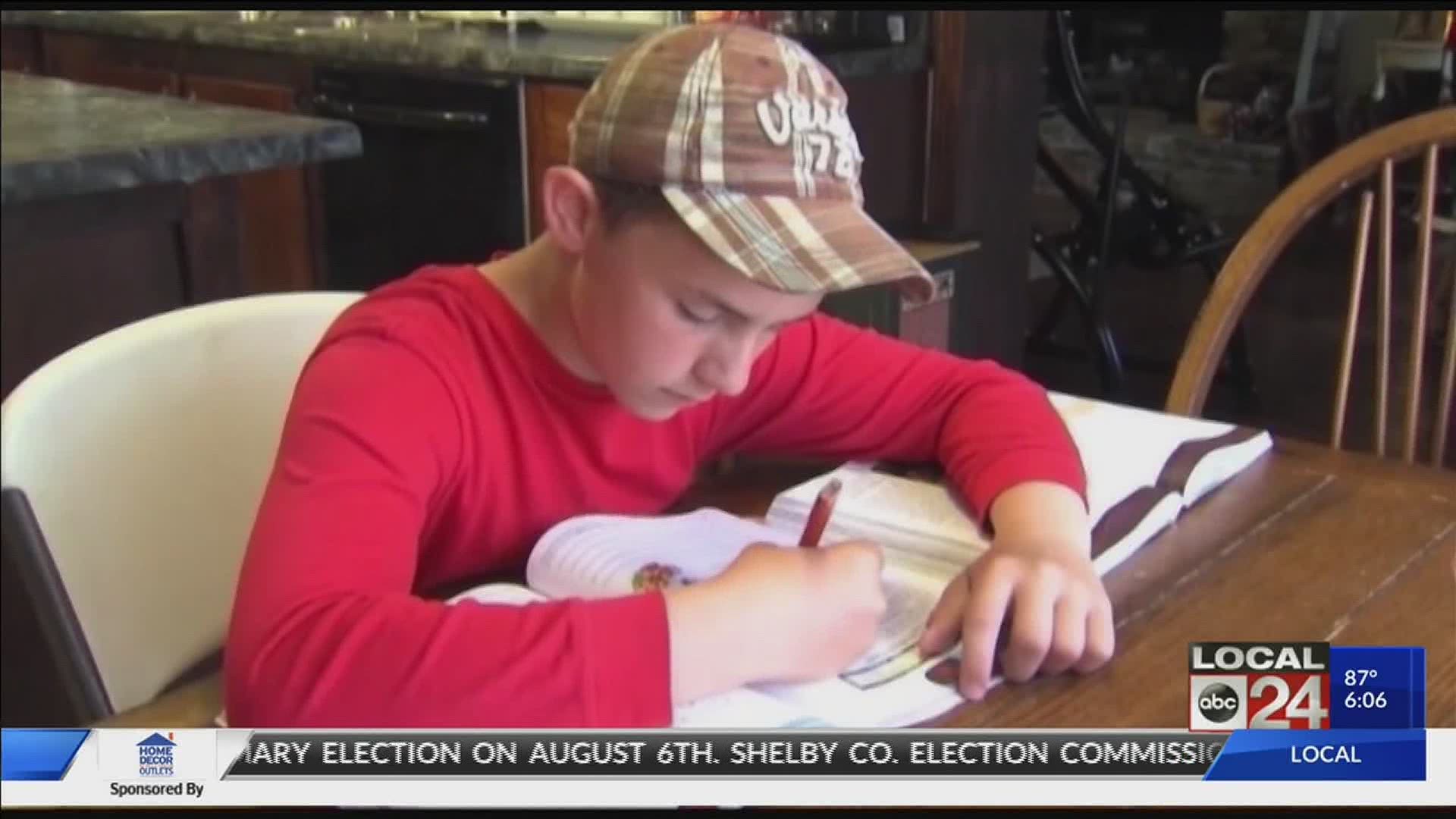 MEMPHIS, Tenn. — COVID-19 has reshaped many of our lives even down to the school systems. While Shelby County Schools (SCS) offer the choice between in-class or virtual classes, Local 24 news is hearing from the parents about their decision. Our reporter, Brittani Moncrease, spoke with one parent who is standing firm in her choice.

The choices may sound simple; in-school classes or virtual classes, but there is a lot to consider. One of our parents on Nextdoor spoke with us to share how she came to her decision for her son. Since the start of the global pandemic, it has been challenging for many parents.

Between being a single mother, now home schooling and working in the ER, Skopp has no down time.

“In the beginning, we weren’t overwhelmed,” said Skopp. “Now, I’m working five to six days a week. I just did 32 hours.”

That is 32 hours in just two days. Although that is a lot on one plate, for her son, Skopp said it is worth the hassle.

“We’re choosing virtual, and I honestly don’t know if that’s the best way for my child to learn,” said Skoop.

That is a risk Skopp is not willing to take.

“I don’t feel that he can be protected. I don’t feel that it’s the teacher’s job to make sure that they all stay six feet apart and fight every sense of their being to go be with their friends and socialize,” said Skopp.

After all, Skopp has seen firsthand what the virus can do.

“I know a lot of people don’t know it and they don’t see it because they aren’t in the hospitals. They don’t know what happens behind these closed doors. They’re not with people because of the policies due to the virus. It’s awful,” said Skopp.

The though of putting her son in-school is something Skopp can't grasp.

“All they’re going to do is screen them and try to keep everything clean and sanitized. They’re going to be in the same classroom all day and even eat lunch. I can’t do that because my child isn’t going to be able to sit there for all those hours and not move around and not be able to get that energy out,” said Skopp.

As she takes her chances on virtual learning, she has one hope for the semester.

“I hope that they’re going to be lenient and consider everything especially with the grading,” said Skopp.

If you are choosing in-school classes, we would like to hear from you as well. Give Local 24 News' Nextdoor Reporter, Brittani Moncrease a shout and share your view.

The deadline to choose in-school or virtual classes is July 18th.

RELATED: In-person or virtual learning? Parents have until July 18 to decide what they want for their children

RELATED: What will SCS art classes and extracurricular activities look like in the fall?

RELATED: What will virtual learning look like for Shelby County Schools?

RELATED: Online or in person: Shelby County Schools gives parents until July 18 to decide where their kids will learn this fall