Shelby County Schools plan to use remote teachers in the classroom

MEMPHIS, Tenn. (localmemphis.com) – “Students getting access to teachers online is really 21st century. It’s where our world is heading,”... 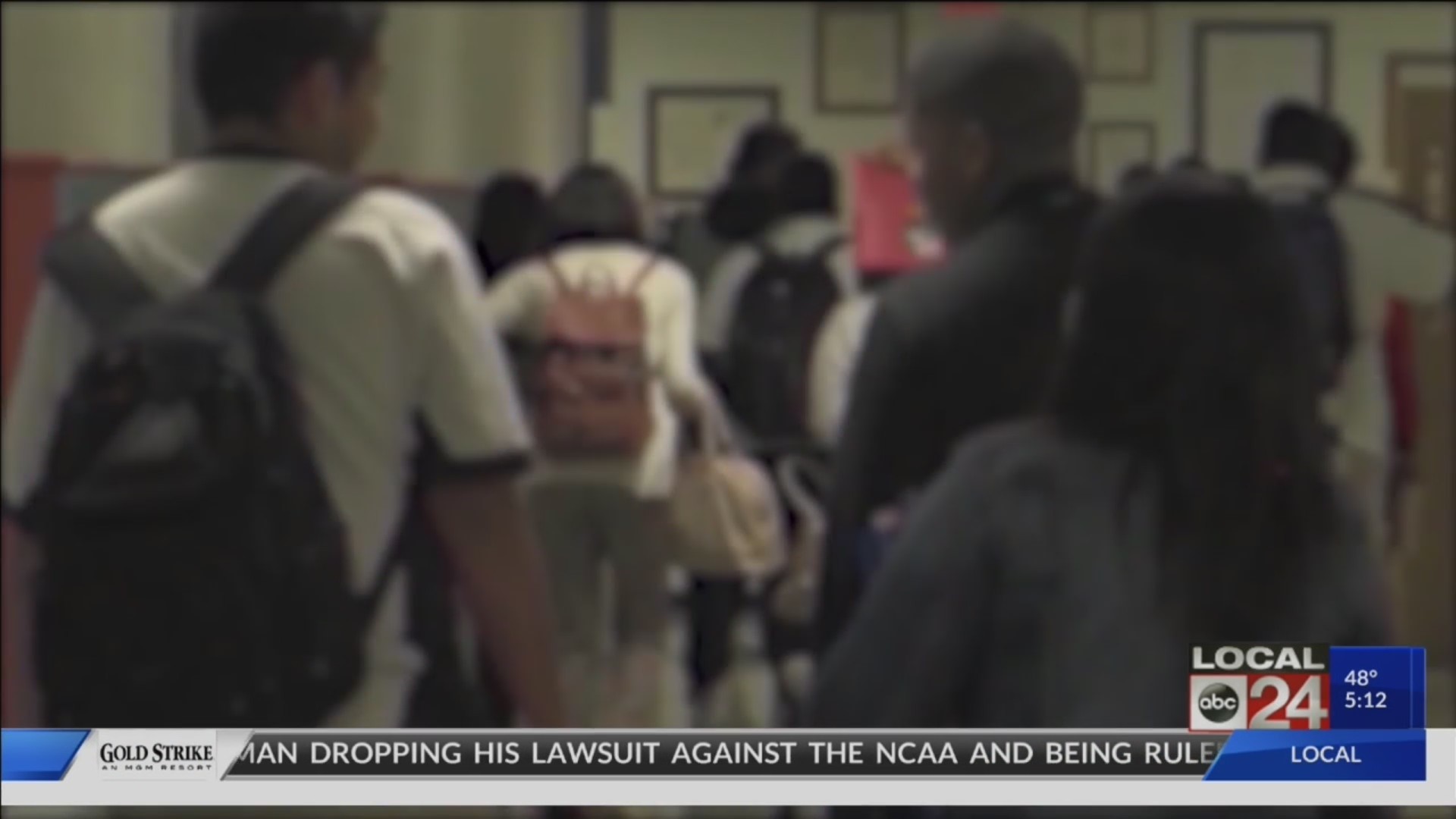 “We will find teachers who are highly-qualified, highly-certified,and allow them to pick their own schedules and be streamed in live every day toteach instruction in school,” said Erdberg.

Substitutes will still be in the classrooms but focusing onkeeping the control.

“The teachers instruct. The students raise their hands. Theyask questions. They get to know each other’s names,” said Erdberg.

Northwest Prep and Central High are two of the five schools to getremote teachers.

Local 24 News spoke with Keith Williams, Memphis Shelby CountyEducation Association Executive Director. He said many are not on board withthe program.

“Our population need a physical and present human in thatclassroom touching and agreeing and learning upon the lesson,” saidWilliams.

He said the big reason for the vacancies is teachers’salary.

“The alternative is to raise the teacher’s salary schedule.You can attract people with money,” said Williams.

Williams said, “We’re not sure what they’re going to bepaying these teachers. They may make more than regular teachers. What’s goingto stop our teacher from quitting and applying for that?”

For those in the community, the program is getting some mixedviews.

Dr. Yvonne Nelson is an educator and parent. She said, “Theperson themselves have to be ready. You can’t just take every student and putthem in that environment to succeed. They can’t succeed in just brick andmortar, so how do you expect them to pay attention to a video and learn what’sbeing taught and pass a grade?”

While some were not sure if the program would work, others lookedto what options the county has.

“I’d much rather see a live person there. In absence of that,it’s better to have someone do it remote than to have substitutes,” saidBob Brown, Shelby County visitor.

There were also those who considered the already growing trend oftechnology.

“In a way with all the computers, cell phones, the technologynow, it may give the kids another viewpoint, another perspective,” saidShelton.

That though left some thinking maybe it could work.

“Well they’re putting robots in everything else. You’ve gotrobots checking out our food at the grocery store. We’ve got robots giving outthe mail,” said Nelson.

Remote teachers will instruct math, science, and history beginningthis year. SCS says each teacher can service up to 125 students per day.

They plan to closely monitor the program to see whether or not itis successful. Also, they will be in close contact with both parents and students.