MEMPHIS, Tenn. (localmemphis.com) – New results are in and we now know 11 additional Shelby County Schools tested positive for lead in water samples above... 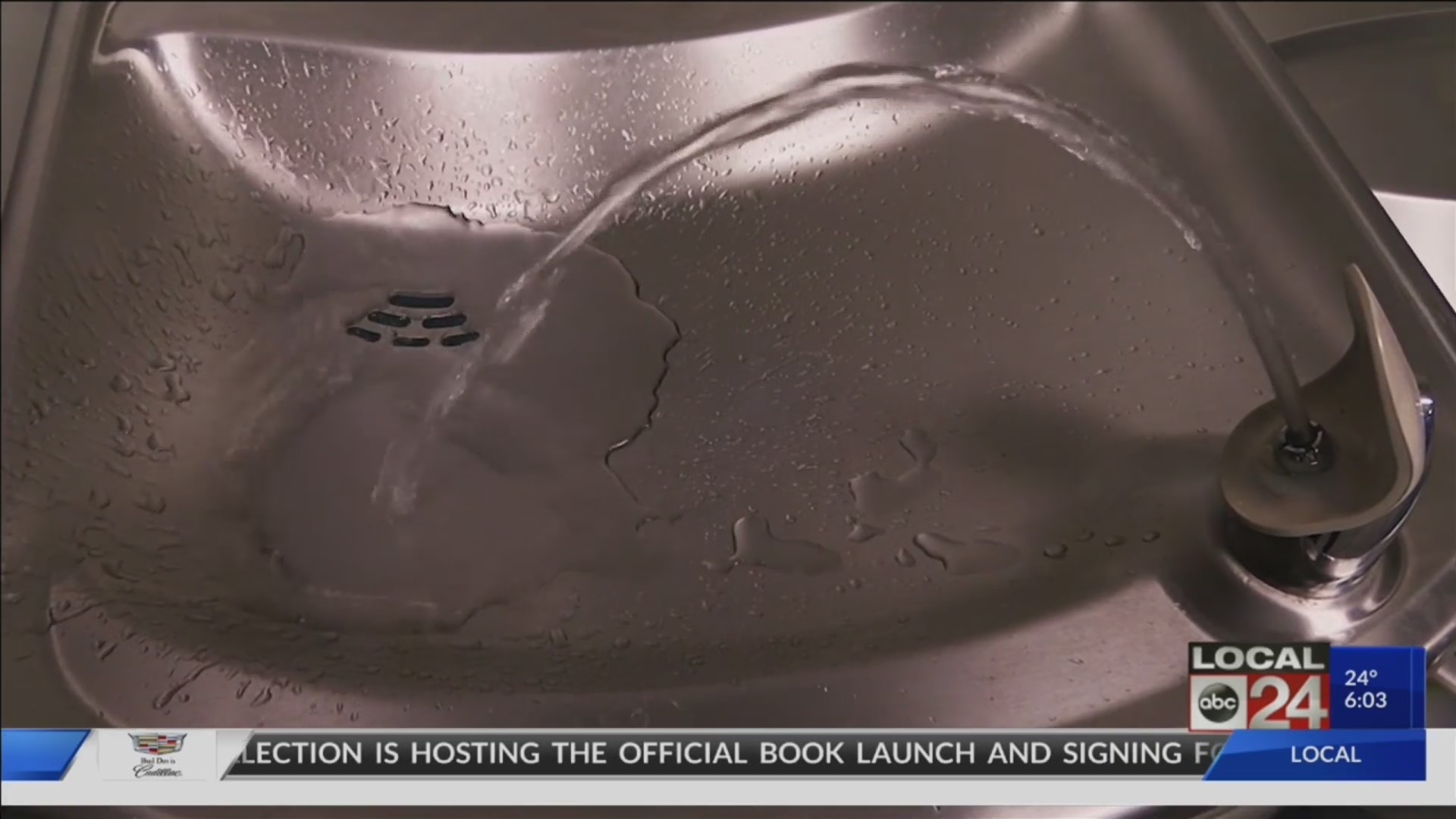 MEMPHIS, Tenn. (localmemphis.com) – New results are in and we now know 11 additional Shelby CountySchools tested positive for lead in water samples above the EPA limit.

35 of the district’s 165 schools – one in five – had at least one water fountain, sink, or cooler with abnormally high lead levels – some dozens of times higher than the EPA’s lead action level.

“We will ensure safety because that’s paramount,” Dr. Raysaid. 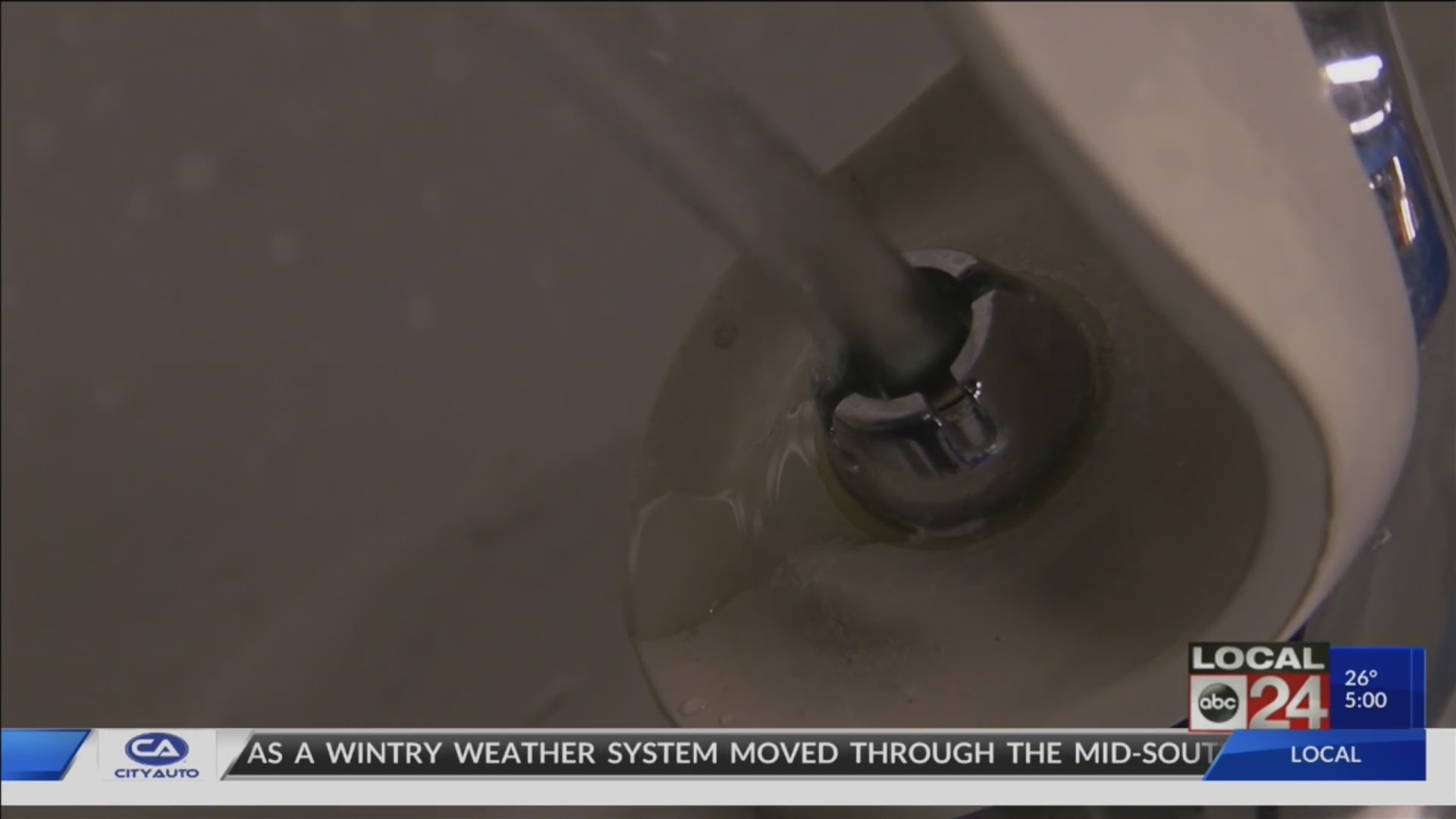 We now know more than 60 samples out of 3500 across SCS schools –or about 2% – tested positive for high lead levels, some 40 times the EPA limit.

“We are going to do our due diligence working with ourbusiness ops team,” Dr. Ray said.

Parents at schools with positive tests were notified within fivedays of the results, and those affected water sources were turned off orremoved.

Still, the SCS superintendent said the results again highlight thedistrict’s infrastructure challenges in its aging schools, and what districtleaders identified as more than half a billion dollars in deferred maintenanceneeds.

“We are listening to the community, we are talking to thecounty commission, to ensure that we get the proper resources that it’s goingto take,” Dr. Ray said.

A parent at one of the 35 Shelby County Schools – JacksonElementary – said she’ll now take her daughter to one of several Shelby CountyHealth Department locations offering free lead testing.

“I just want to make sure my daughter is safe and so is the restof the children at school,” Jackson Elementary parent Kathleen Meyer said.

The lead test involves a student getting a finger prick, and if the prick is positive for elevated lead, another blood sample is drawn and sent to a lab for testing. Results come back within five days and if that second sample is also positive, a follow up test is done within a month.

Health department leaders said parents do not have to show proof their child is enrolled in one of the affected 35 Shelby County Schools. (Find more on the testing HERE.)

A little while ago, @ShelbyTNHealth leaders sent me this list of frequently asked questions regarding free lead testing for students at 35 Shelby County Schools where at least one water source tested positive for elevated lead levels above EPA limit. pic.twitter.com/mBSijazovw