Shelby County Schools announced that classes would begin as fully virtual for the fall. 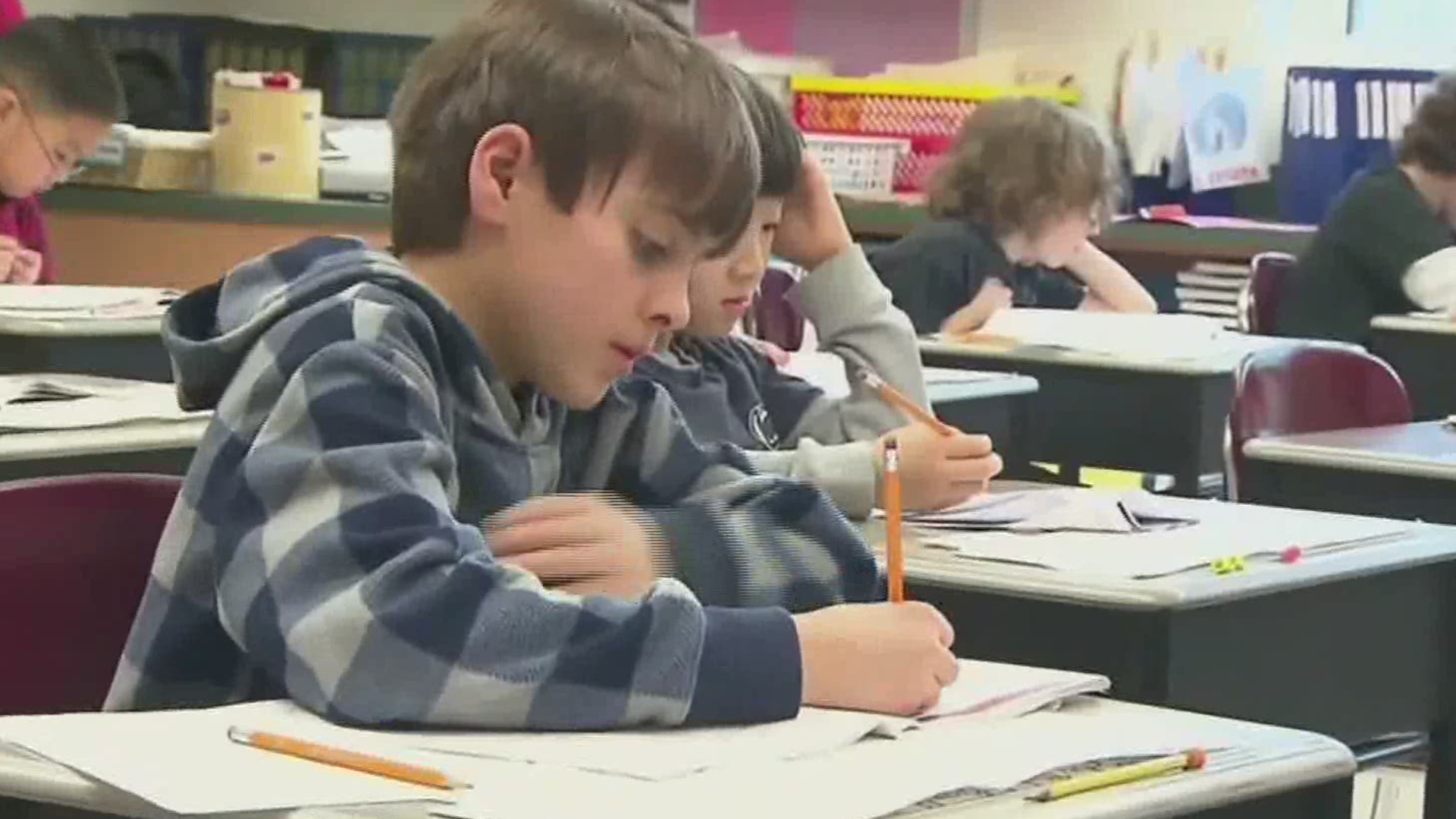 MEMPHIS, Tenn. — Local 24 News Reporter Brittani Moncrease has been communicating with our neighbors on Nextdoor.

The hot topic right now has been the return to school. After announcing a fully virtual semester, Brittani spoke with a Shelby County School teacher who gave her reaction.

A lot of our neighbors on Nextdoor are former or current educators. Thus, the decision for some school districts to choose to reopen entirely virtual impacts many. We spoke with one teacher who is pleased with SCS's decision.

When schools closed back in March, the switch to virtual was not easy.

“At first, people didn’t really like it because you know it’s different. It’s something new. It also took away from us being able to be in close proximity with our babies,” said Tikeila Rucker, an SCS teacher.

Rucker had her mind set on virtual learning.

“I also have some underlying health issues as well that I’m not willing to subject myself to an environment. We already had concerns with the cleanliness of our building and some different things in the schools,” said Rucker.

When SCS decided to go fully virtual, Rucker was pleased.

“I think the district made the right call in making the decision to go virtual. It speaks volumes that safety has been put at the forefront. That’s what we need right now,” said Rucker.

Teachers are switching gears to prepare for virtual learning.

“The district has been providing opportunities for training on the platforms that we’ll be utilizing,” said Rucker.

This has brought many teachers together.

“People are forming little pods and little groups to just try to figure out how to make it as fun, engaging, and successful as possible. Again, it’s new. Any time there’s something that’s new, it can be very challenging. You have to figure out how to provide support for one another,” said Rucker.

Although most teachers like Rucker really want to see their students in-person, they understand the importance of safety.

“We would hate to see a traumatic outbreak, and everybody start scrambling and they end up back where we were in March, and they could have prevented it in the first place,” said Rucker. “I think with anything new that you can expect there could be some possibilities of some things that you didn’t foresee. But overall, I think with the mind shift and people being mentally prepared to go to a different platform for the sake of safety, I think we will be able to do this successfully.”

If you would like to share your thoughts on the upcoming school semester, reach out to Local 24 News Reporter Brittani Moncrease on Nextdoor.

S.A.F.E.
Like so many school districts across the country who find themselves in the impossible situation of responding to an uncertain and rapidly evolving health crisis, we continue to rely on science to make decisions about the safe opening of our schools.