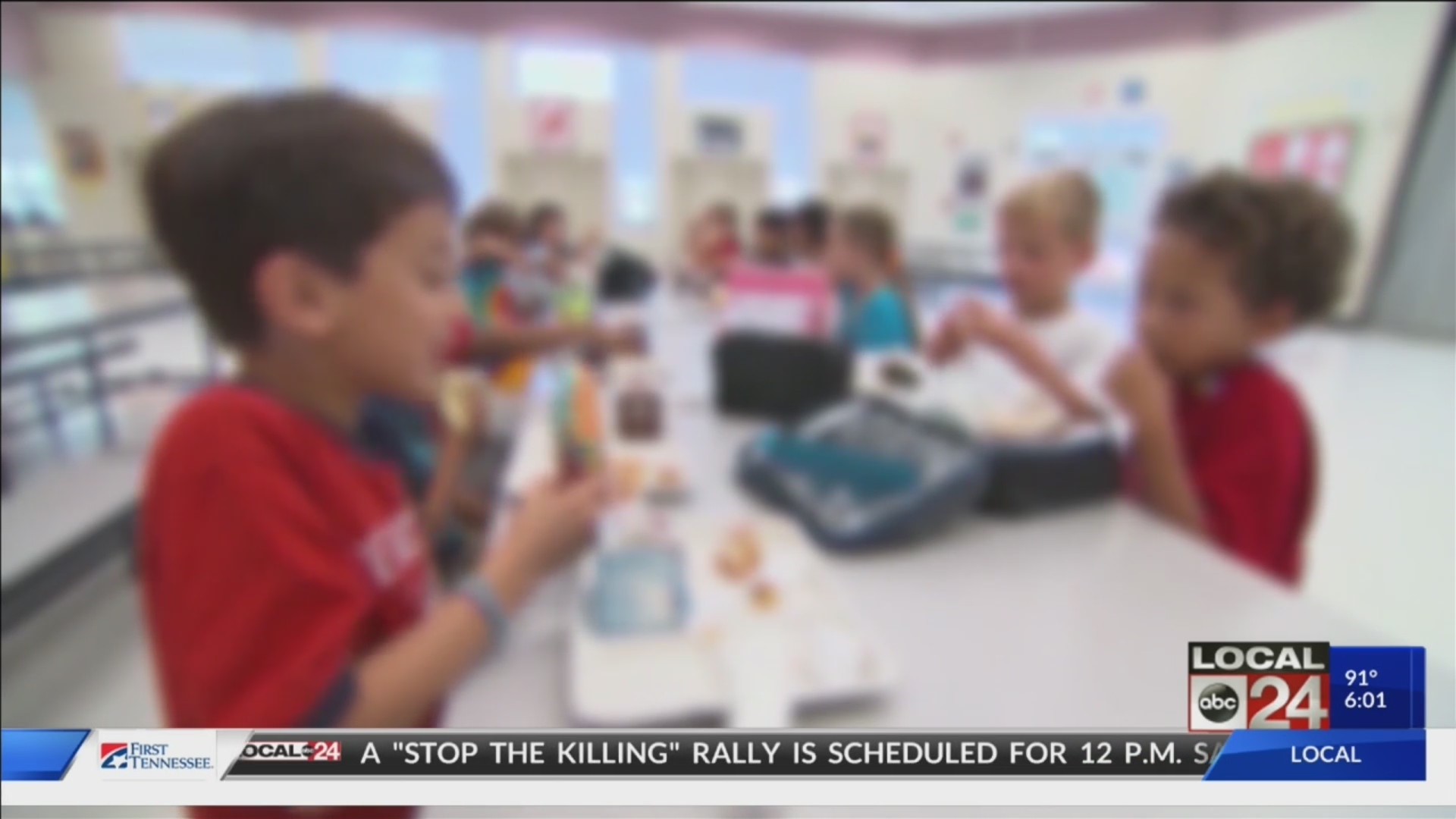 MEMPHIS, Tenn. (localmemphis.com) – The state report card is out for districts across Tennessee– and Shelby County Schools are still struggling to make the grade.

WhileSCS students improved slightly in achievement in most subjects, the districtstill lags significantly behind the state average pretty much across the board. 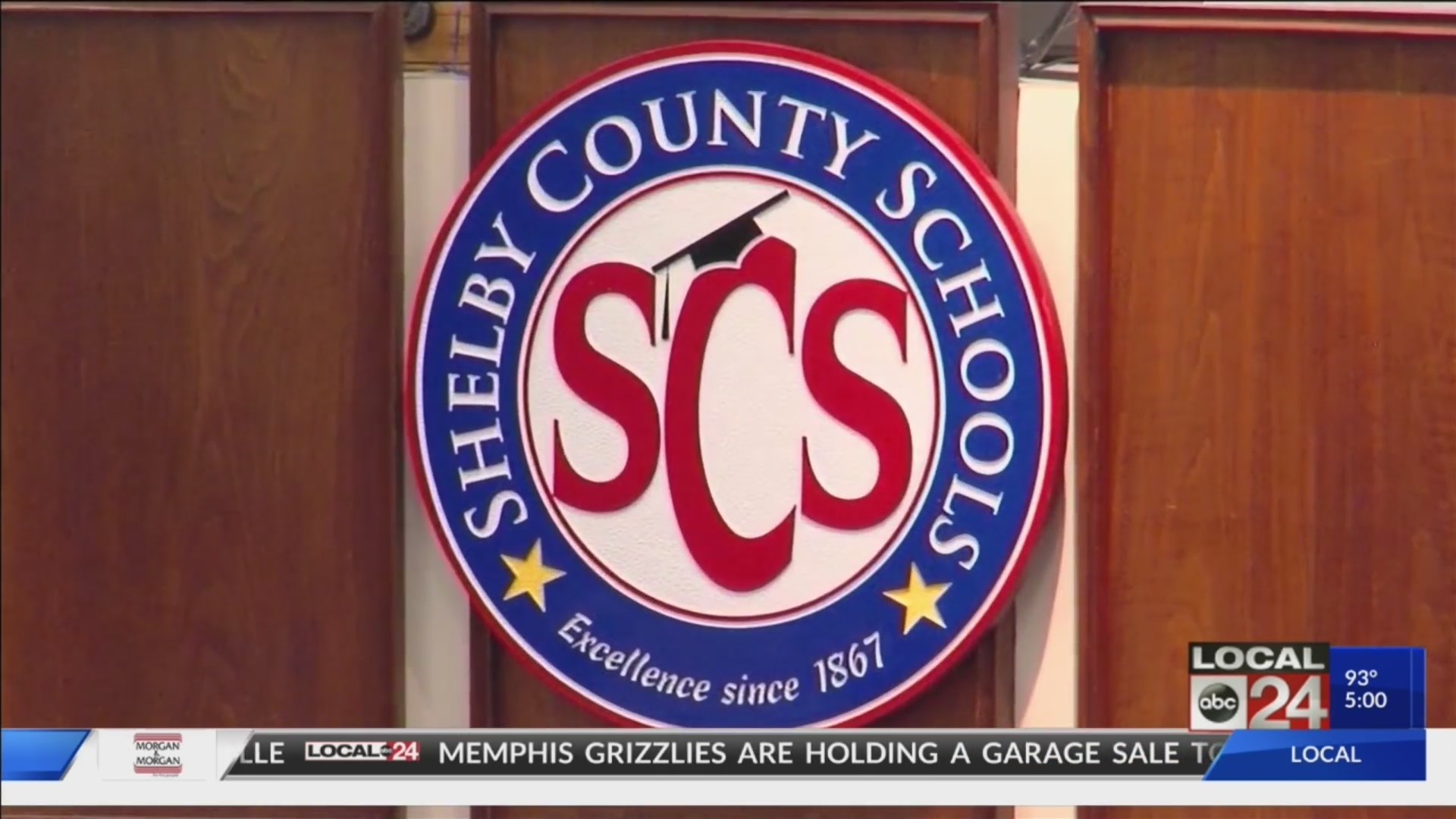 Longtimeeducation advocates said this is the latest wakeup call after years of similarachievement struggles in the state’s largest public school district.

“I’mtired of school officials claiming progress where there is none,” Dr. Whalumsaid.

WhileSCS students made small achievement gains in English, math, and social studiesproficiency compared to the district’s TNReady testing in 2017, those scoresare still 12% to 17% behind the Tennessee average.

“Forus to be making these incremental gains, if you want to call them gains, andthen have to turn around and look at our ranking, statewide and nationwide,it’s depressing,” Dr. Whalum said.

Dr.Whalum argued that SCS’ ongoing academic and achievement struggles continue tostart and end in the home.

“Ifthe parents are not well educated and don’t understand the value of literacy,they’re not going to prioritize it for their kids, so we are going to continueto go down a downward spiral,” Dr. Whalum said.

Onthe latest TNReady results, SCS superintendent Dr. Joris Ray said: “it’s clearwe have a lot of work to do to reach our high expectations for student success,but we’re ready to do that work.”

Inthe 2020-2021 school year, SCS leaders plan to more stringently test secondgrade students on their reading levels to determine if they get promoted to thethird grade.

The number of SCS schools on the state’s priority list dropped from 69 in 2012 to 14 currently.