“The ‘cancel culture’ taking foot in America has now reached our schools, and I will not stand for it,” said principal Barton Thorne in a statement. 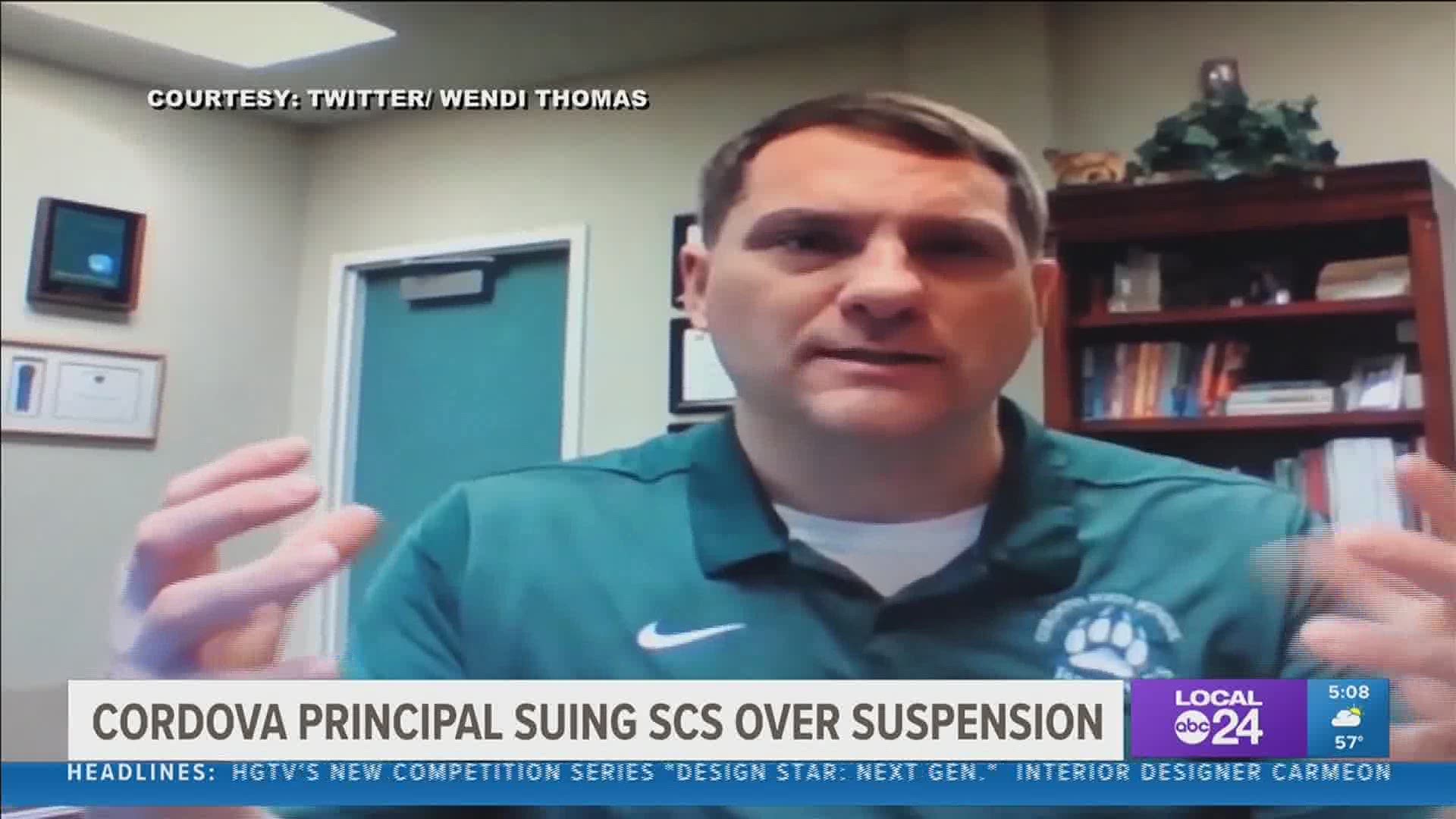 A nine-minute video posted in mid-January by Principal Barton Thorne was about free speech and focused on social media platforms that have blocked Donald Trump or removed certain users. During the homeroom video, Thorne was critical of the riots at the U.S. Capitol, condemning them, but he then went on to talk about free speech and social media companies blocking or filtering what you see or hear.

After complaints about the video, the district said they were working with staff to address controversial subjects through the office of Equity and Access.

According to a news release Thursday, the Liberty Justice Center is representing Thorne in the lawsuit. They claim district officials have refused to answer questions about when he will be allowed to return to school, or why he is being punished.

“Principal Thorne was suspended from his job for preaching the virtues of free speech and tolerance. He warned students that these days, anyone’s voice can be canceled for any reason at any time by a small group of people – and school administrators have proved him right,” said Daniel Suhr, senior attorney at the Liberty Justice Center, the release. “Fortunately for Principal Thorne, the First Amendment is on his side and we will not rest until he is reinstated to his job and receives a full apology. Anything less would be a disservice not only to Principal Thorne, but also to his students who are watching a real-life civics life lesson unfold before their eyes.”

“As a career educator in a very diverse community, I have prided myself on fostering a school environment that is open-minded, accepting and welcoming everyone who comes through our doors. It’s shocking and disappointing that I was removed from my job for speaking with students about the First Amendment,” Principal Thorne said in the release. “I’m taking action because I meant what I said: Free speech is critically important and is under threat. I will not allow myself to be silenced any more than I would allow a student to be marginalized for sharing a perfectly reasonable point of view. The ‘cancel culture’ taking foot in America has now reached our schools, and I will not stand for it.”

At the time Thorne was suspended, Local 24 News spoke with Keith Williams, the Executive Director of the Memphis Shelby County Education Association, who said, "It was very insensitive and there are several teachers who have called who were insulted about the things that he said."

"He brought this up all on his own and gave a position and went too far to one side," said Williams.

The Liberty Justice Center released this transcript of Thorne’s remarks, and this copy of a letter sent to Shelby County School officials. 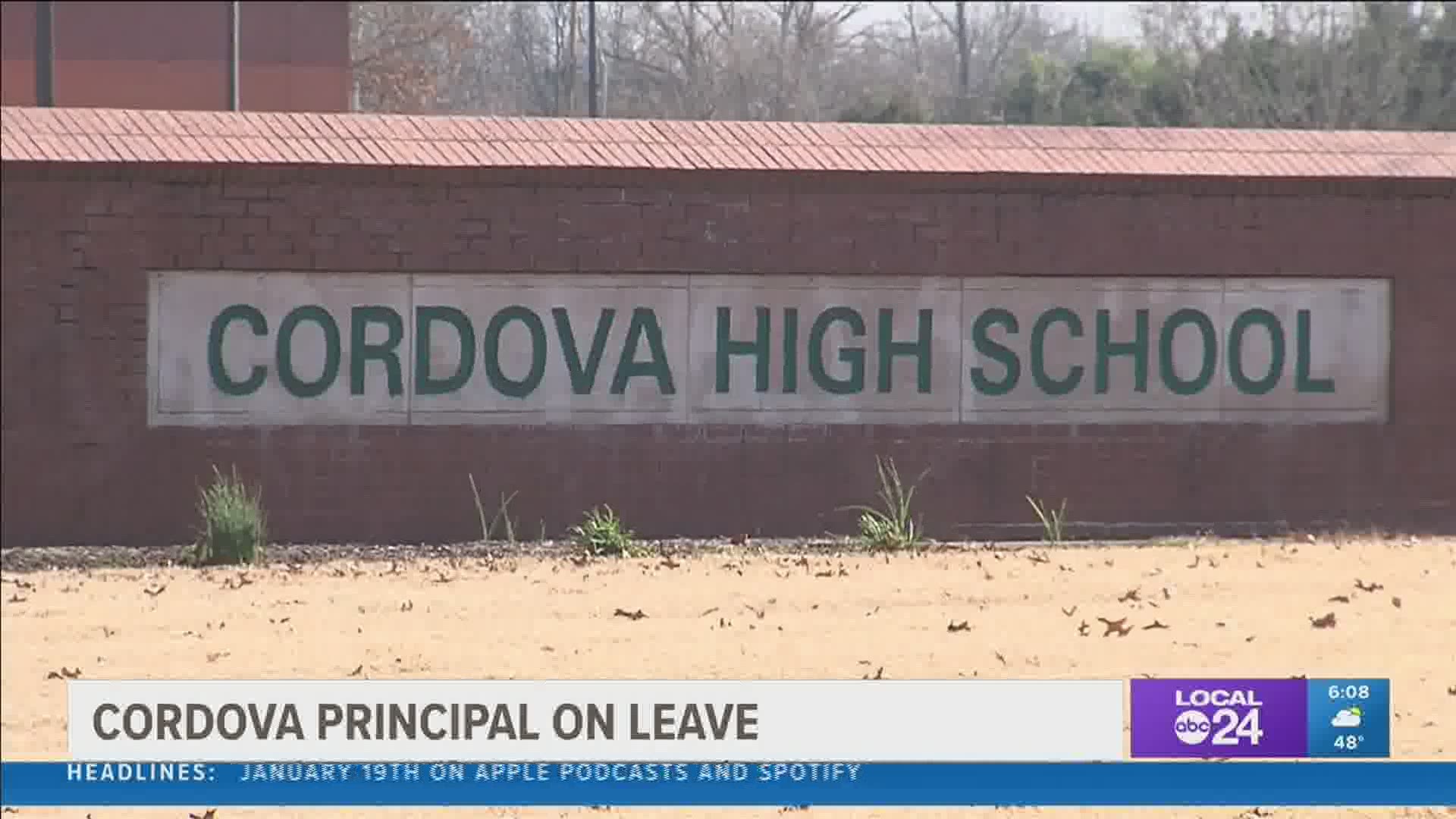 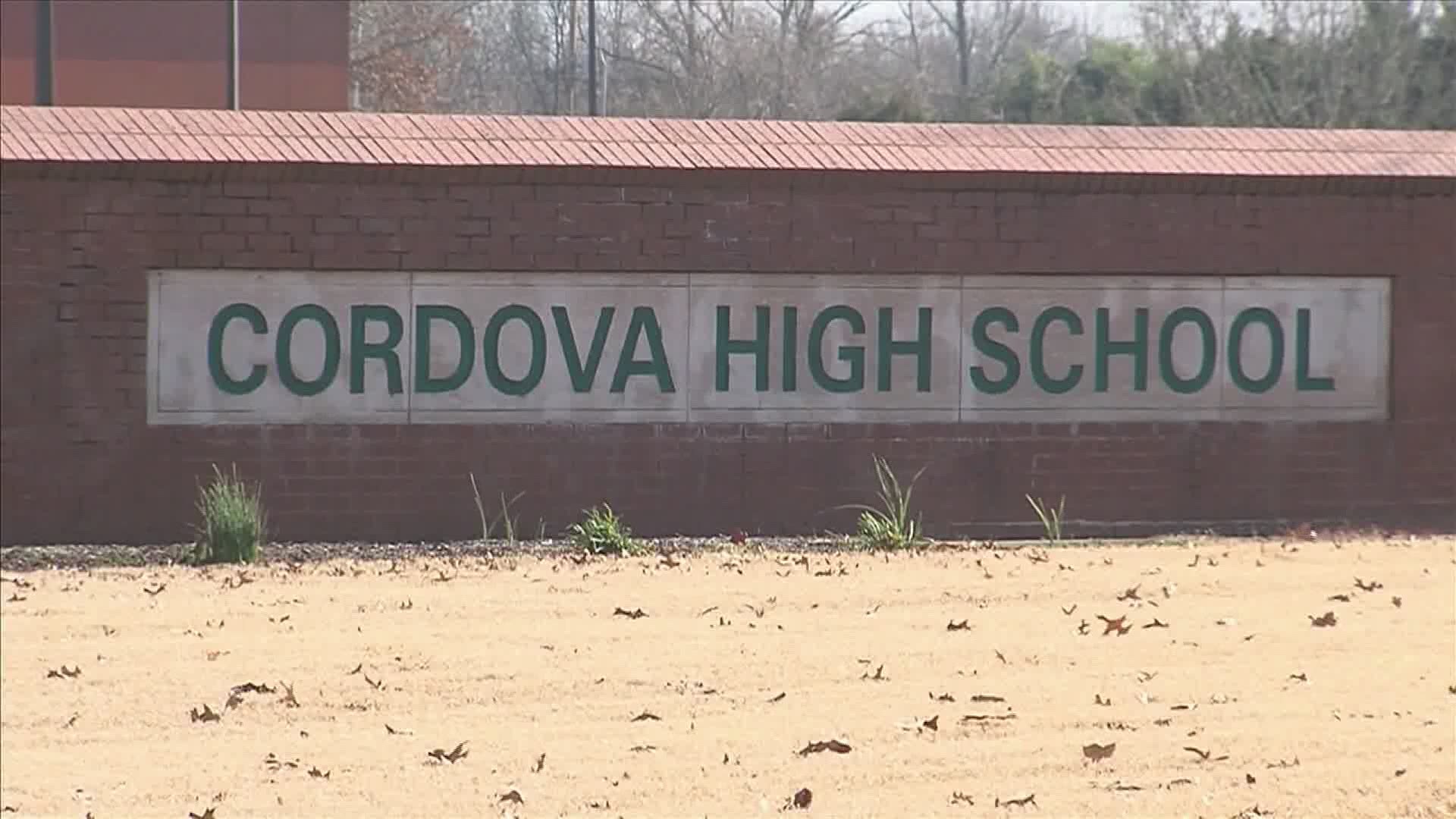